Looking Back at Some of Oxebridge’s Humor Graphics – Part VII

This is another entry in our ongoing series where we look back at some recent editorial graphics that ran alongside Oxebridge posts. See Part I of this series here, Part II here, Part III here, Part IV here, Part V here, and Part VI here.

This graphic appeared in our article on how UKAS was endorsing the use of Zoom for remote auditing of confidential information, even as the news was reporting the videoconference platform was leaking user data like a faucet. 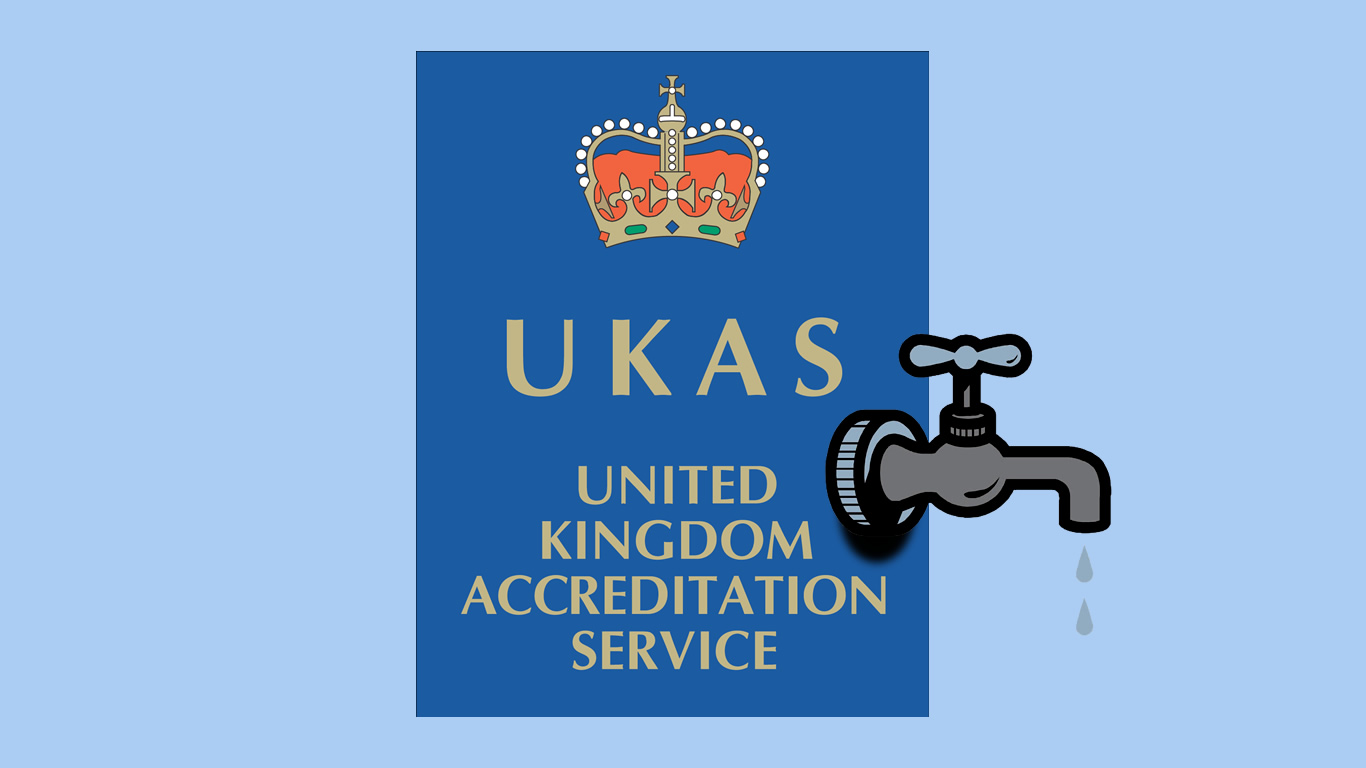 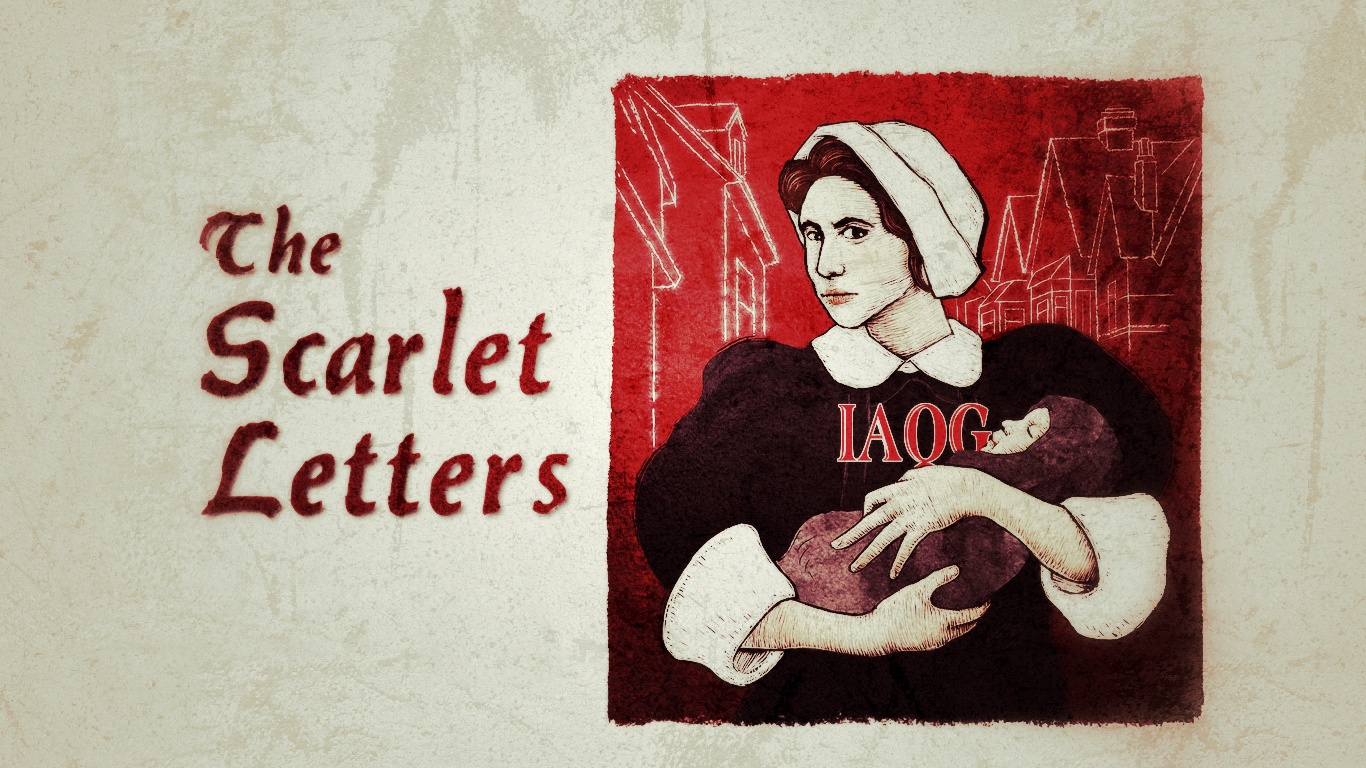 This article revealed how SAI’s head of aerospace audits, Deann Minamino, gave up on obeying accreditation rules because her auditors just didn’t want to follow them anymore. 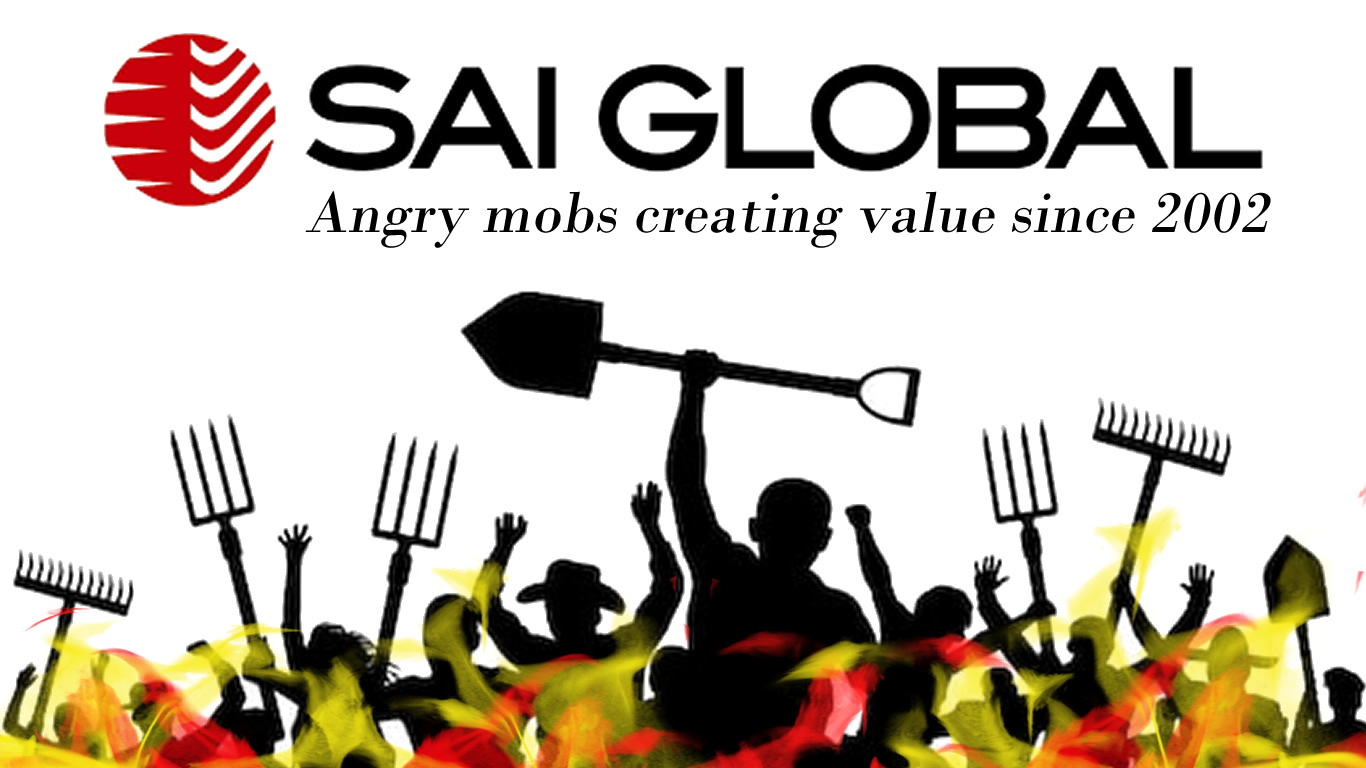 Yet another report on how major certification bodies were just outright ignoring complaints. 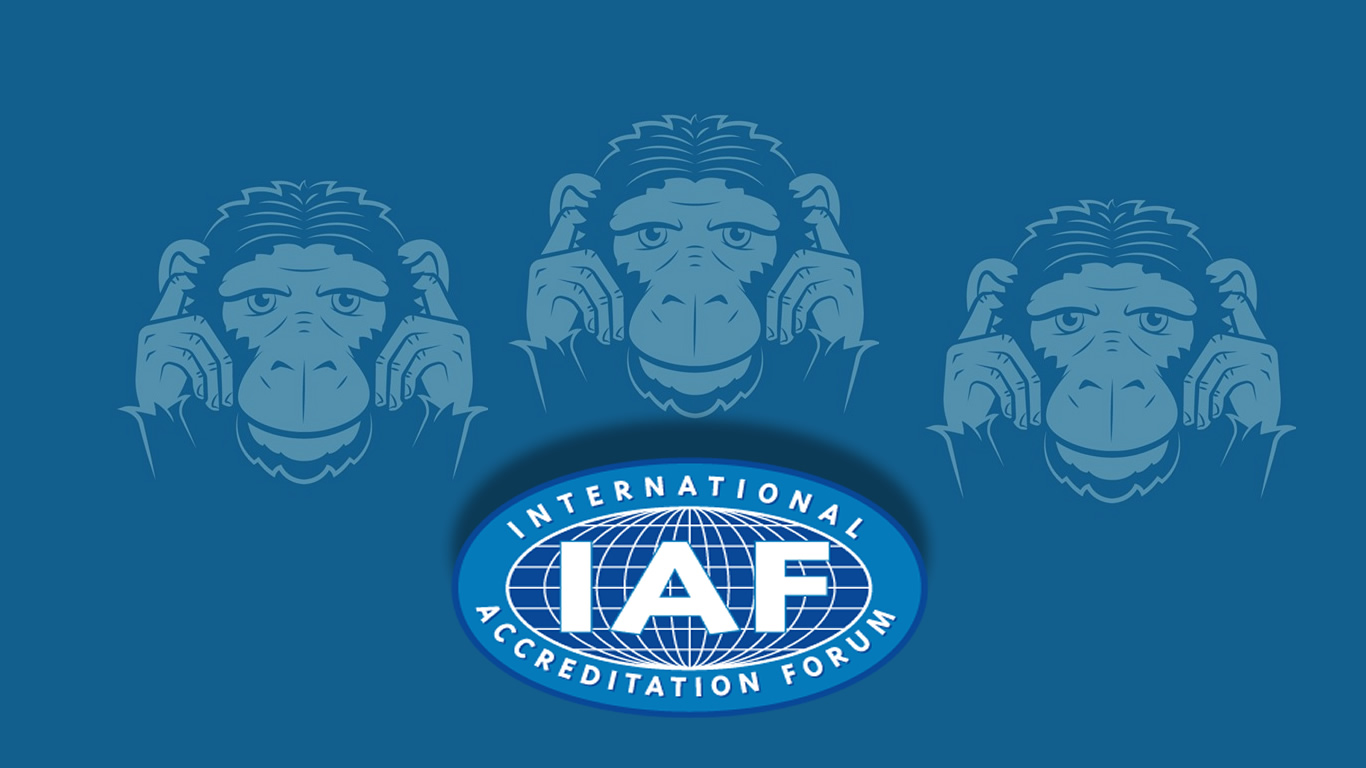 This report revealed how a UKAS accredited registrar was offering discounts to clients of approved consultants, in violation of ISO 17021. 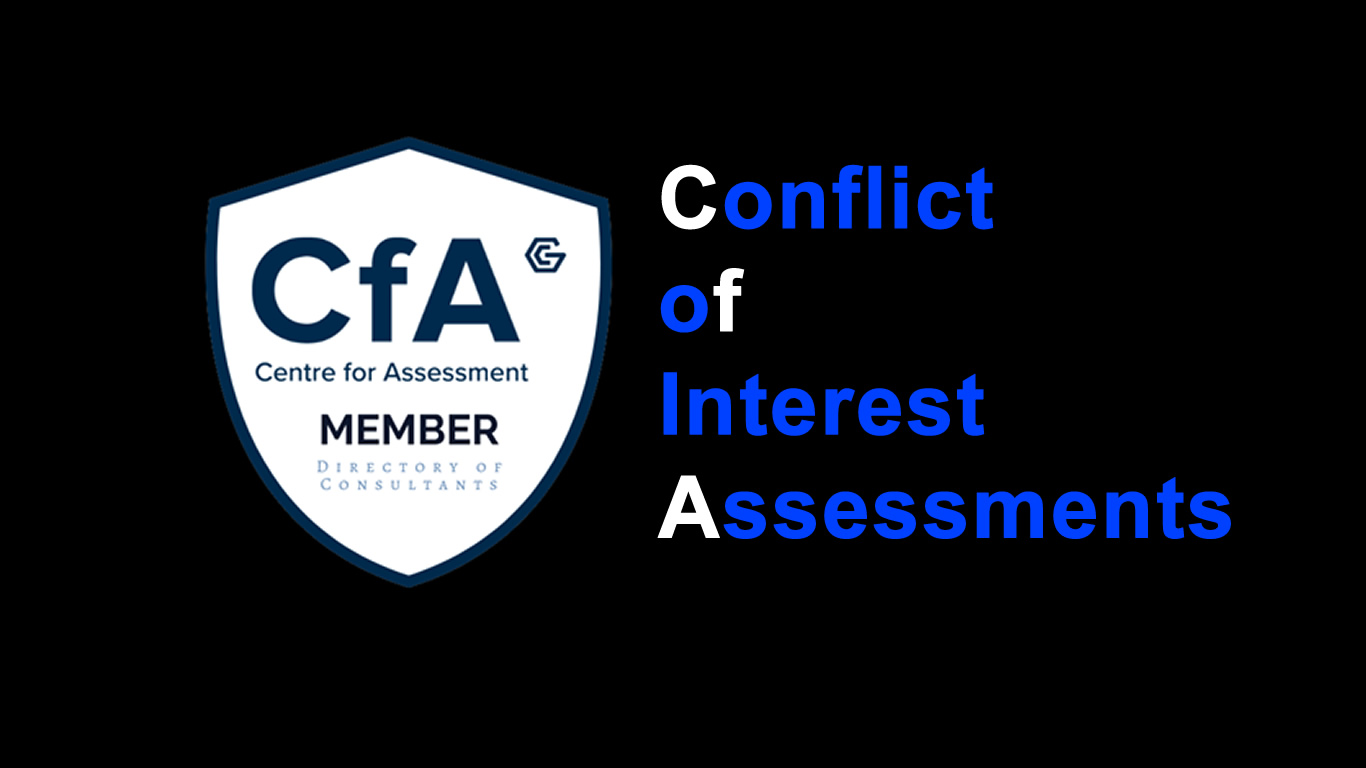 Our report on the IAF’s tax filings revealed that ANAB retained some level of control over the organization. 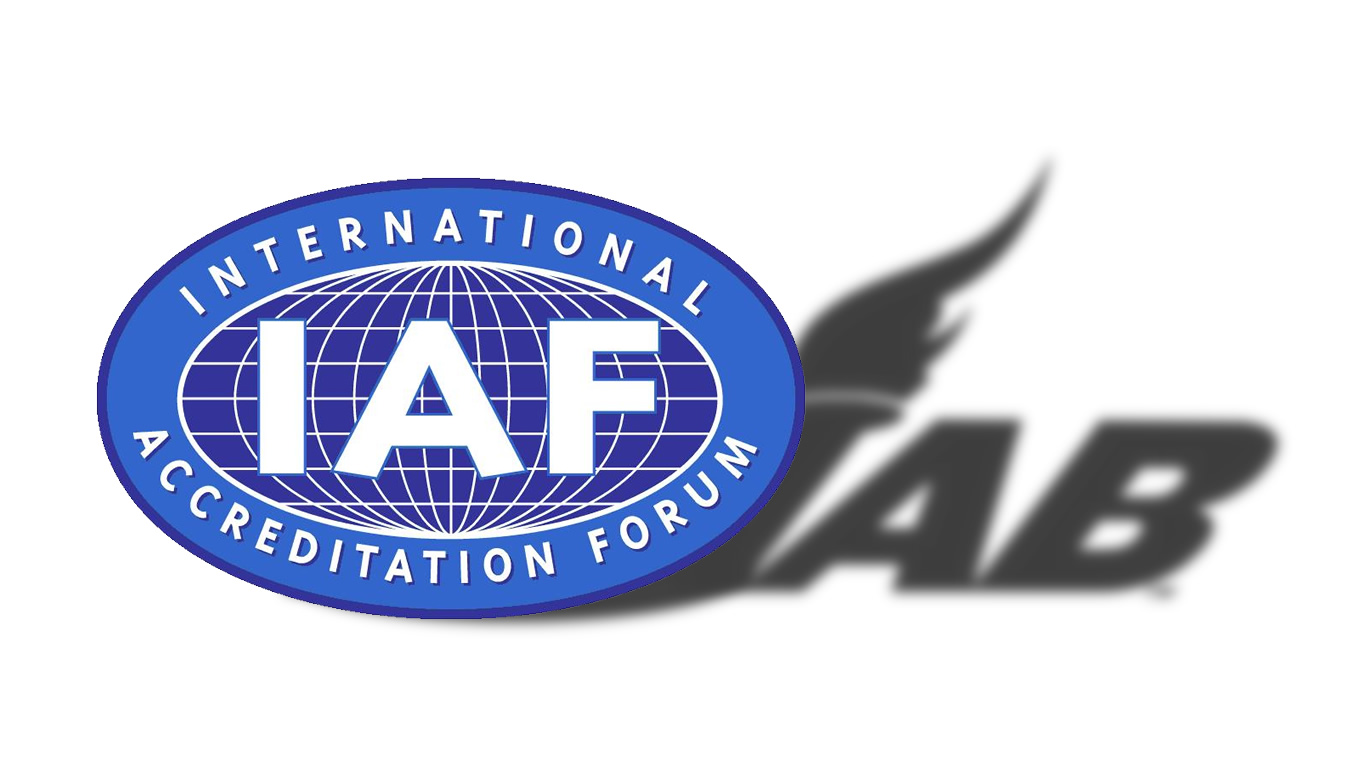 Fake It ‘Til You Make It 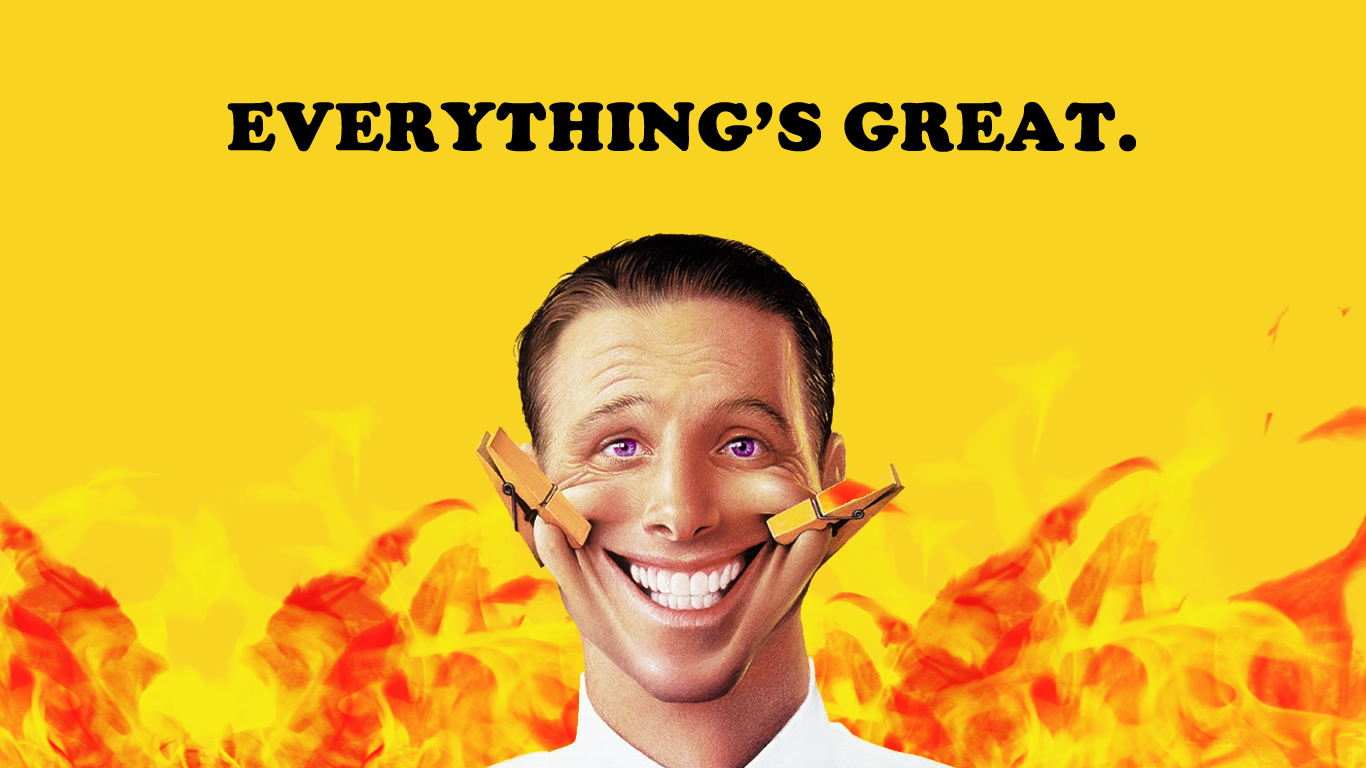 We couldn’t wrap our heads around a LinkedIn poll that found a majority of folks felt their ISO auditors actually understood ITAR requirements enough to assess them. 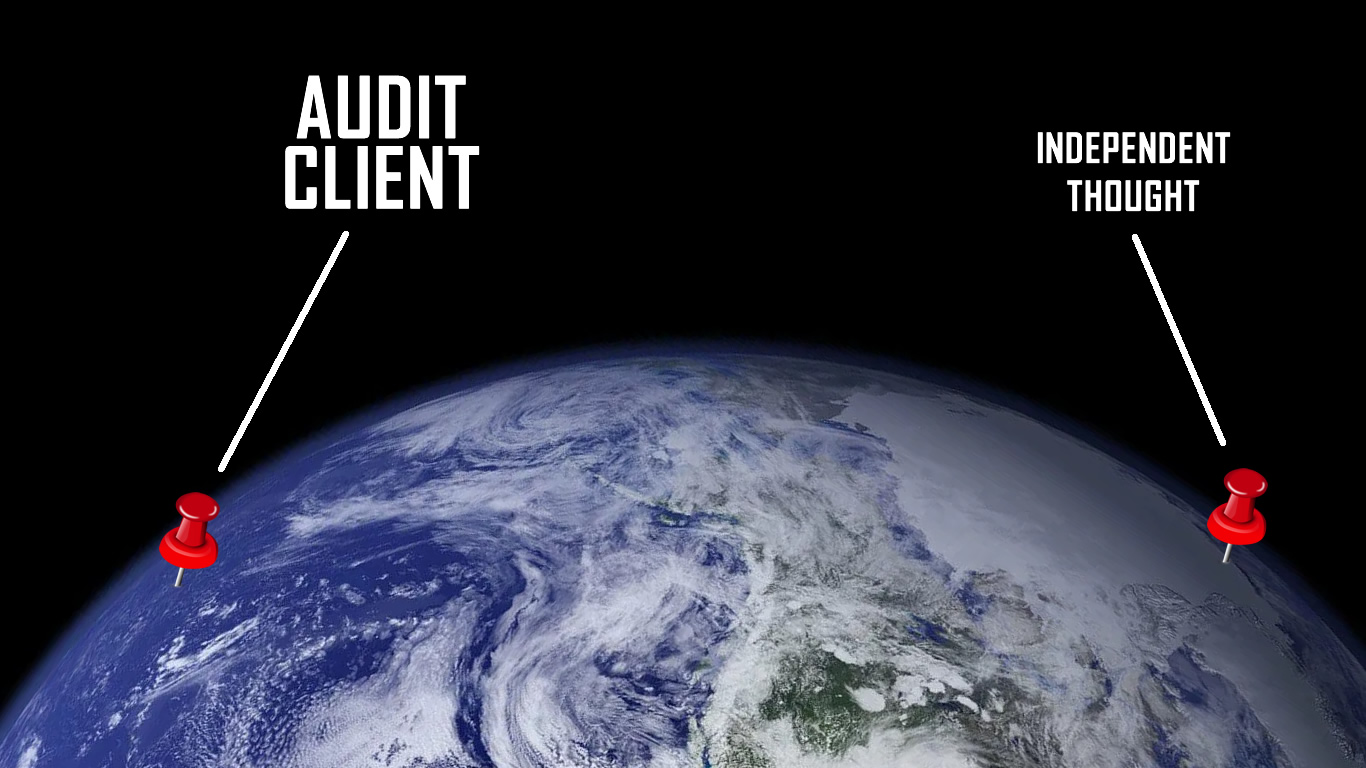 Oops, They Did It Again

This report discussed just how much you’re going to hate the next edition of ISO 9001. 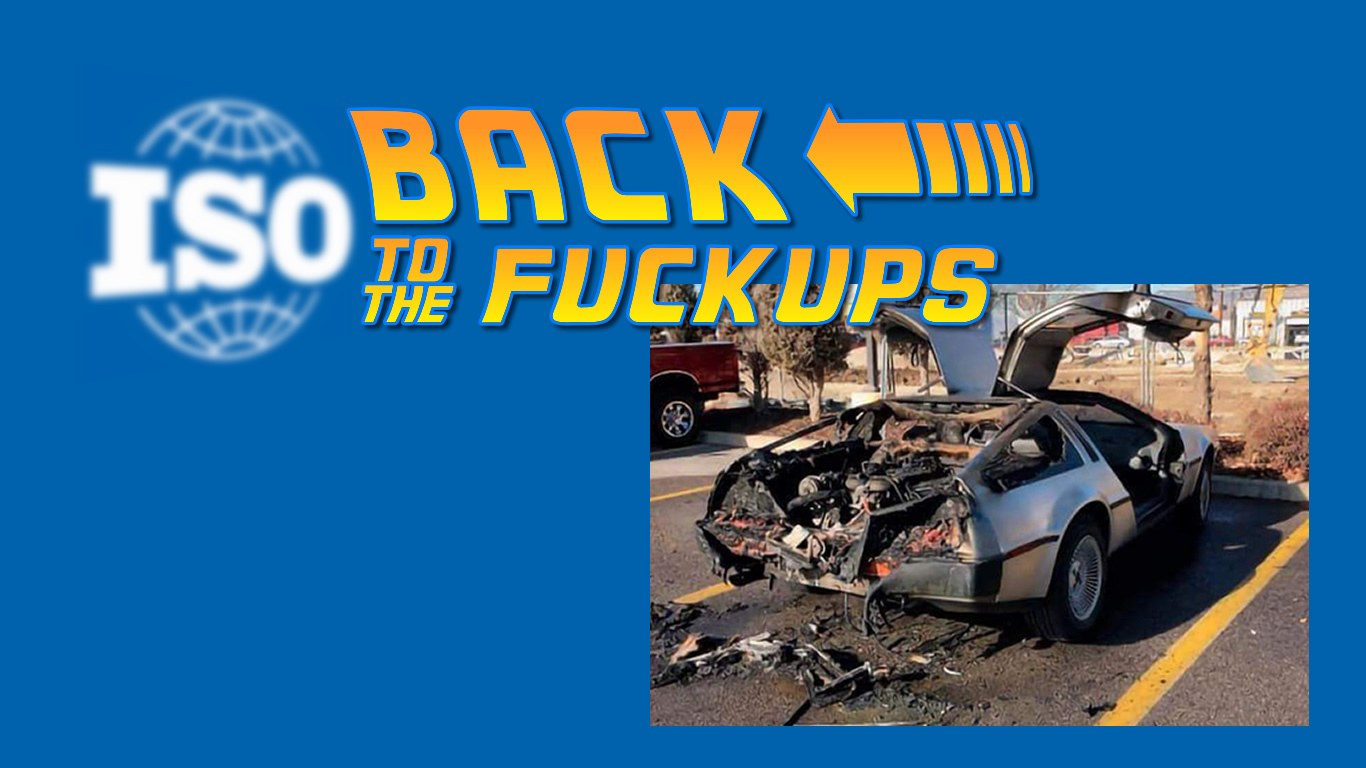 We ran this graphic with a report on how ASQ execs gave themselves raises as they positioned the society for full-on bankruptcy. 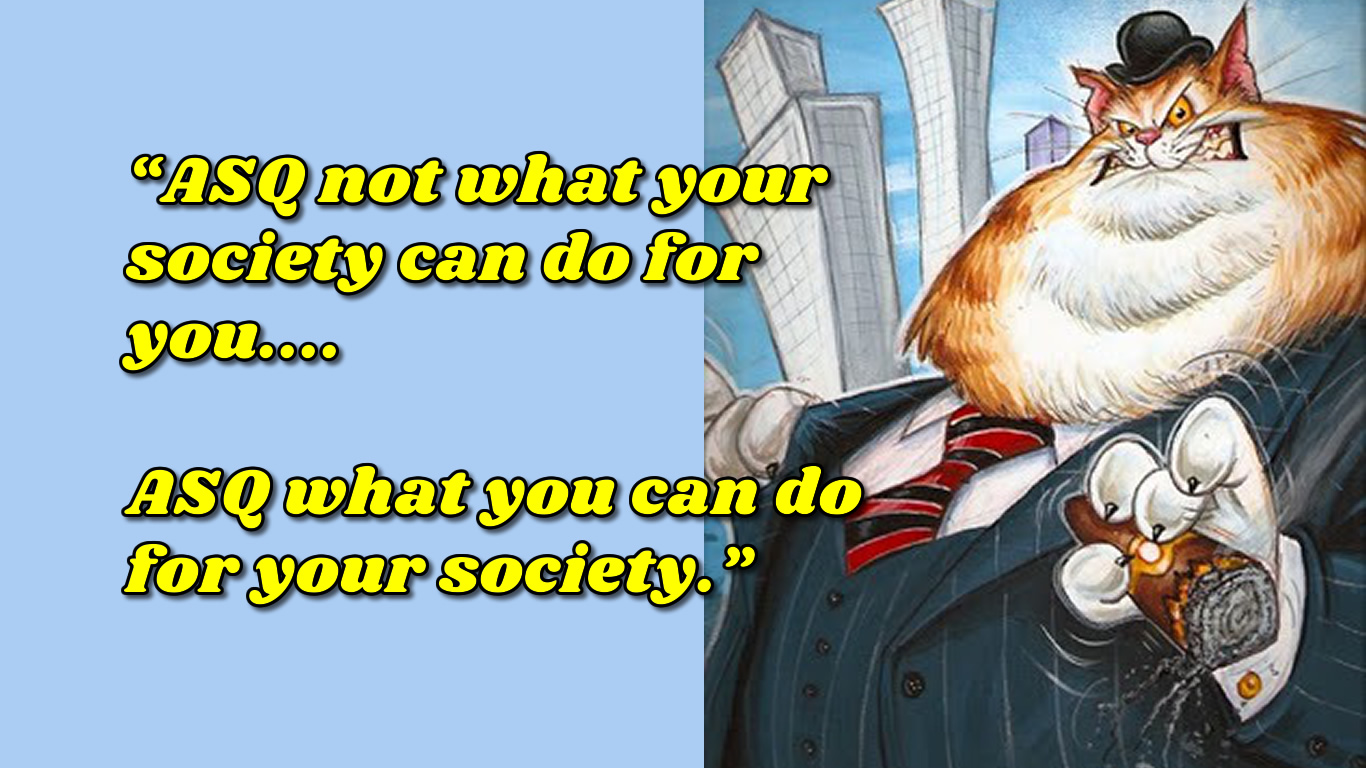 One of ISO’s leaders on “Brand Integrity” posted a photo of how he was donating his trash to the homeless. Really. 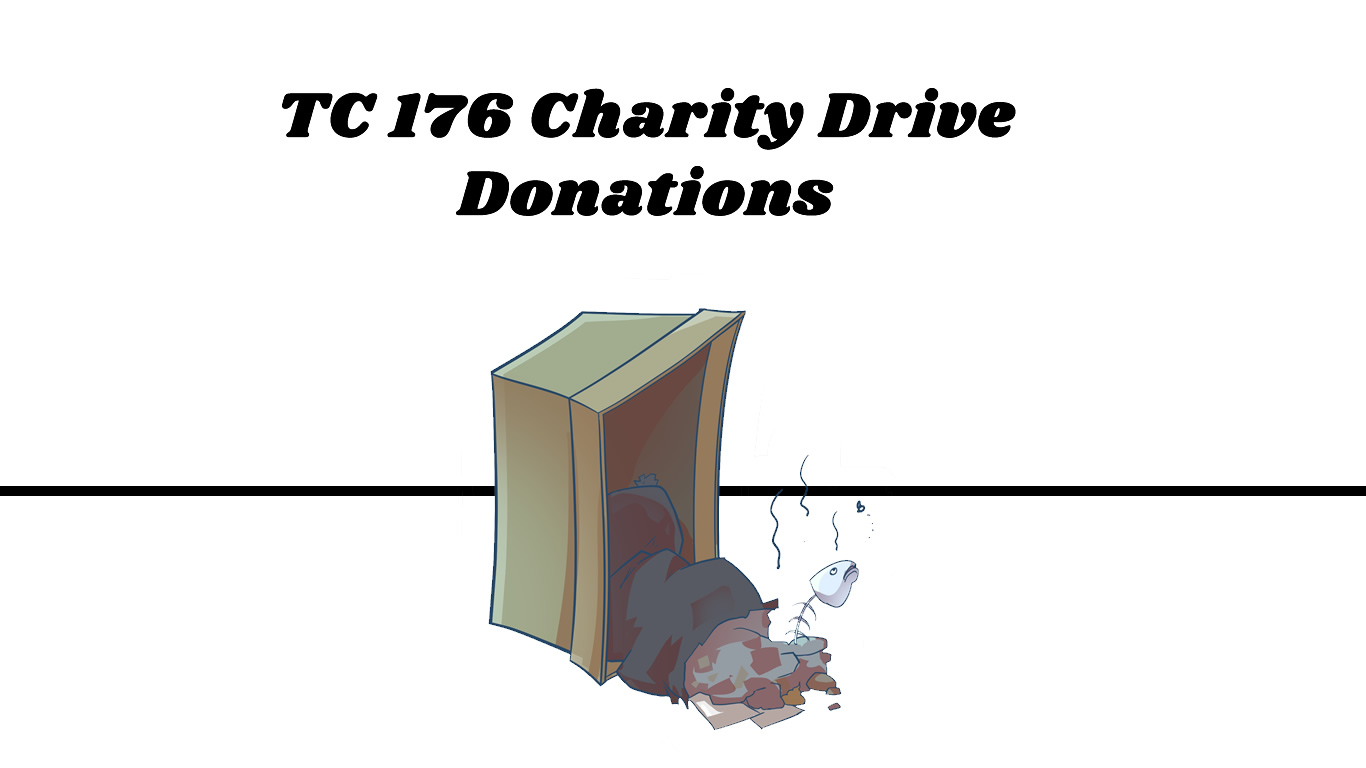 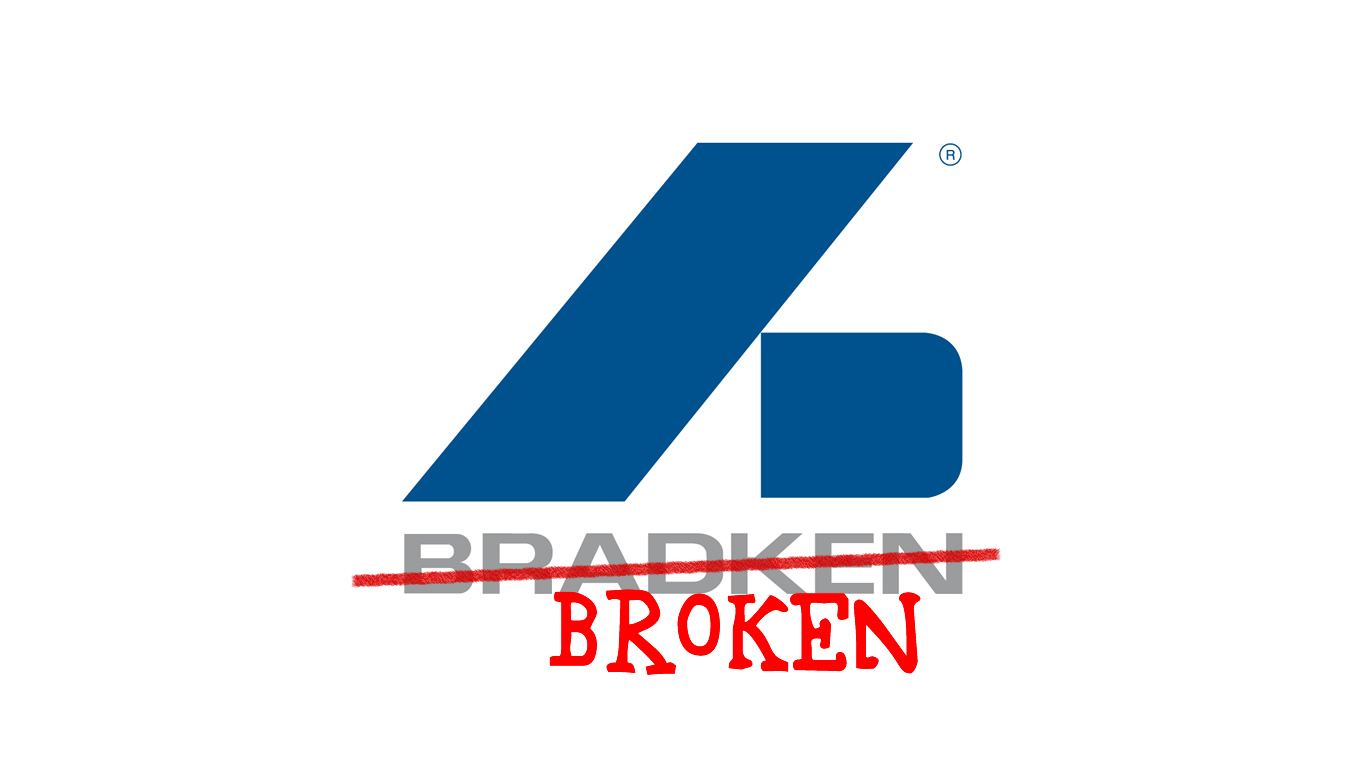 Attack of the Clones

Oh, of course these logos are totally different.

Some ASQ Fellows couldn’t bring themselves to denounce racism, so, this happened. 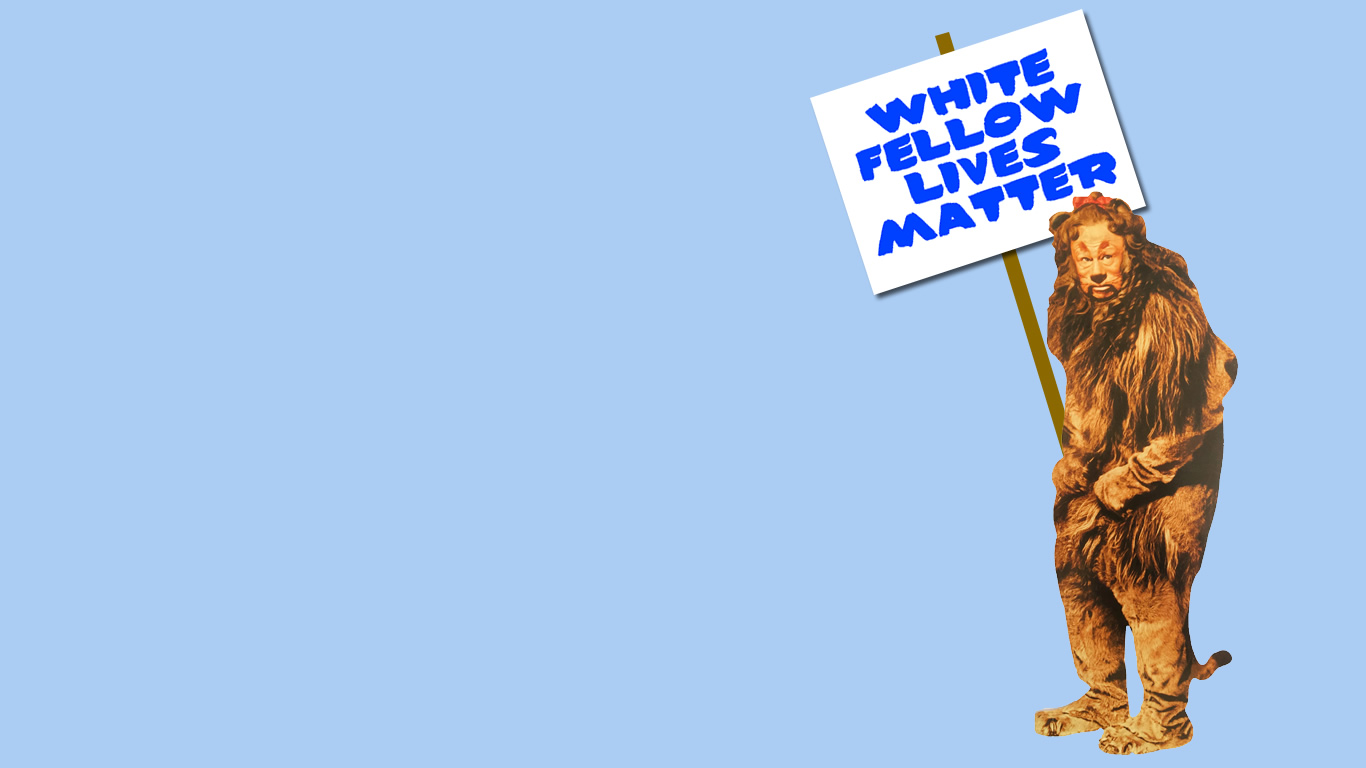 The CQI and IRCA chief executive is a bellend. You know, I know it, we all know it. 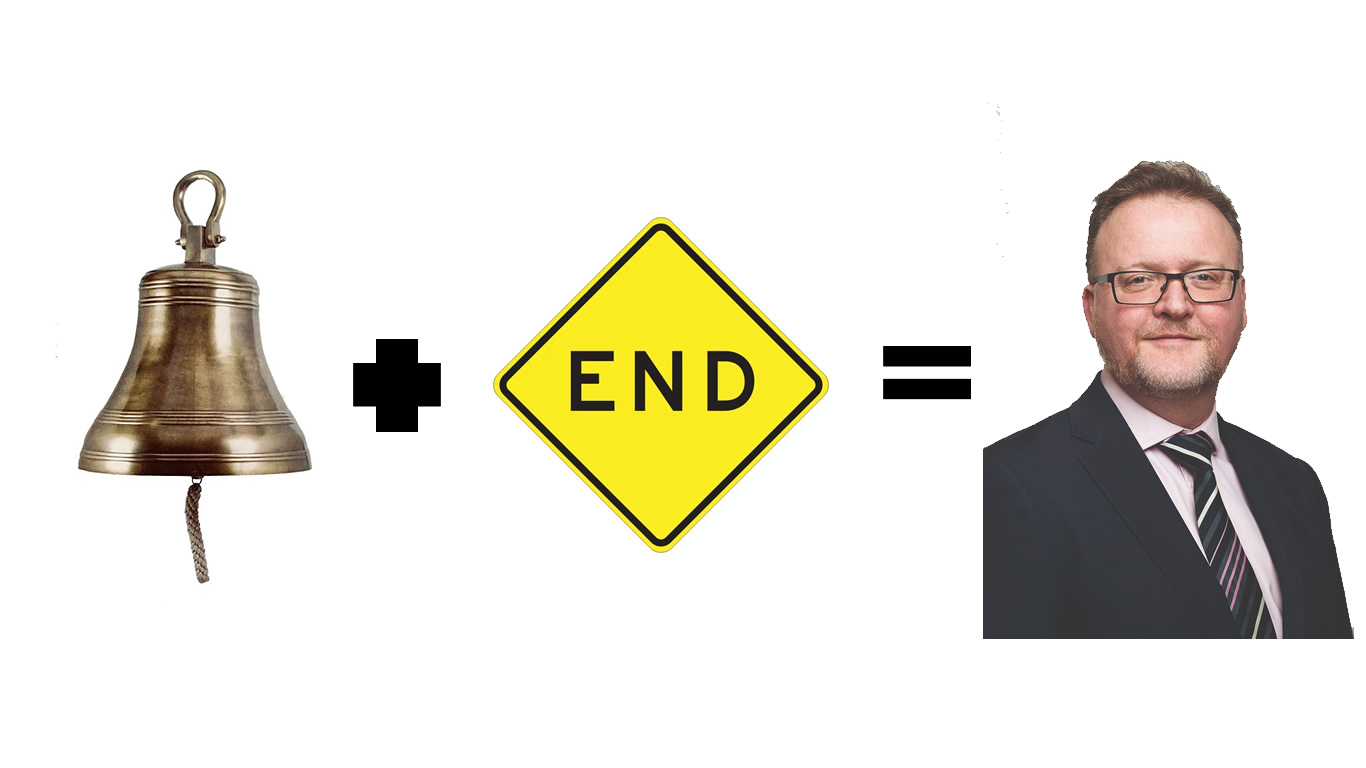 Yet another ISO president has ties to China. 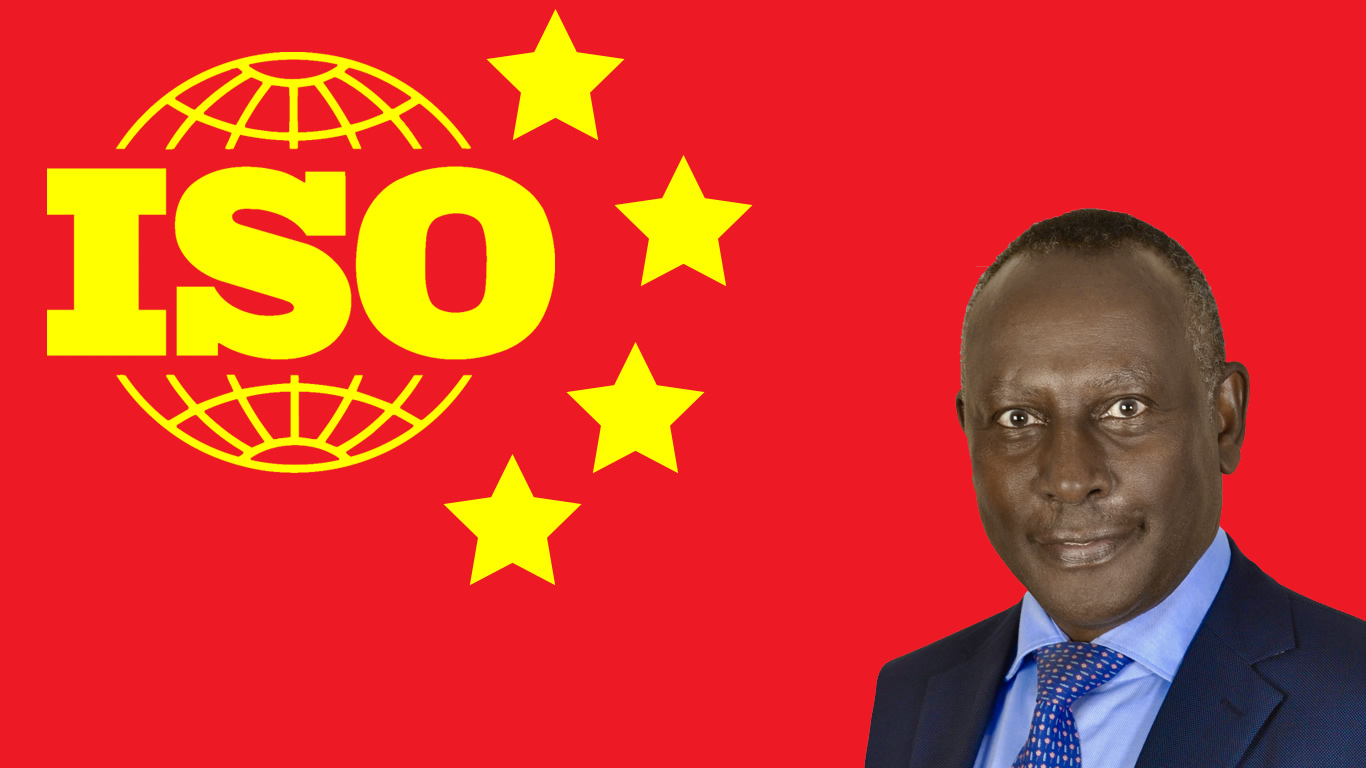 A client of ISO 27001 client SRI got hit with a ransomware attack, because ISO 27001 certification is broken. 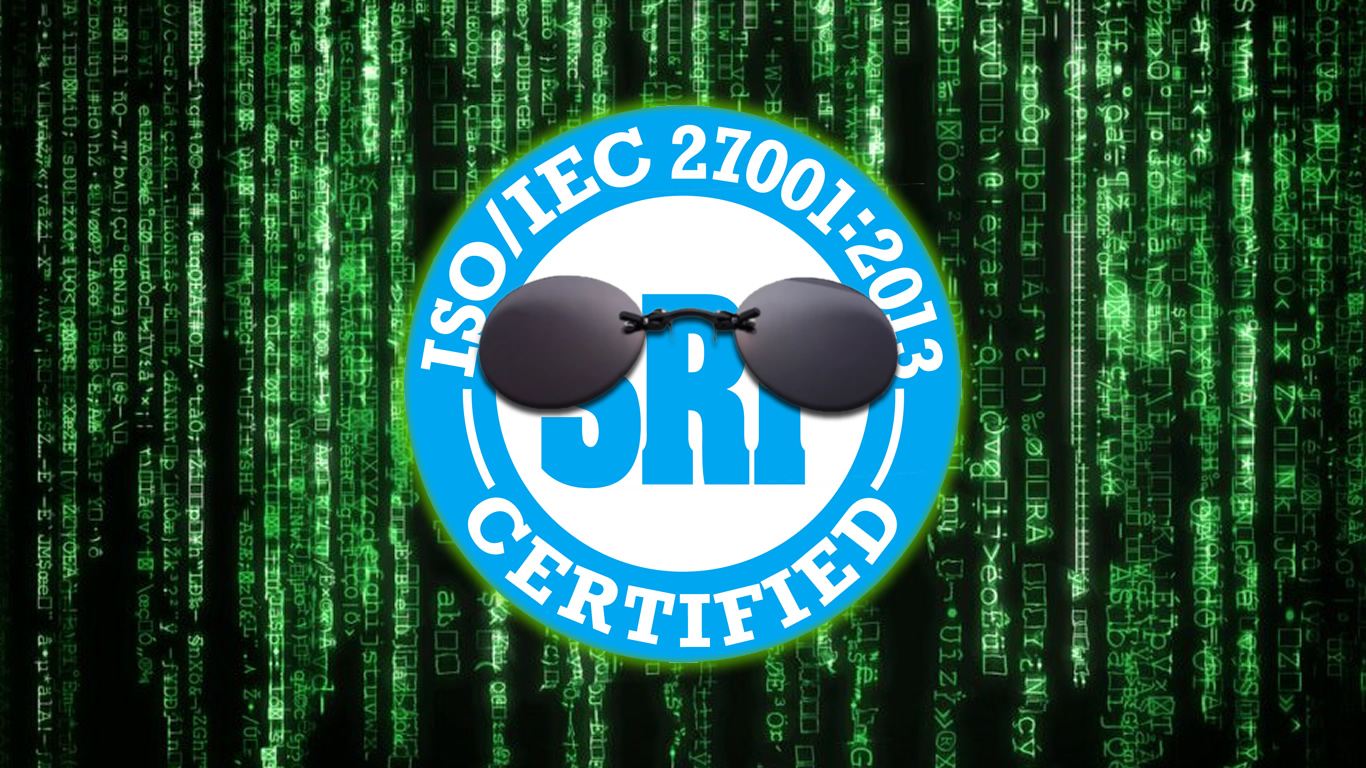 They pushed out a phony policy against racism that they are totally ignoring, too. 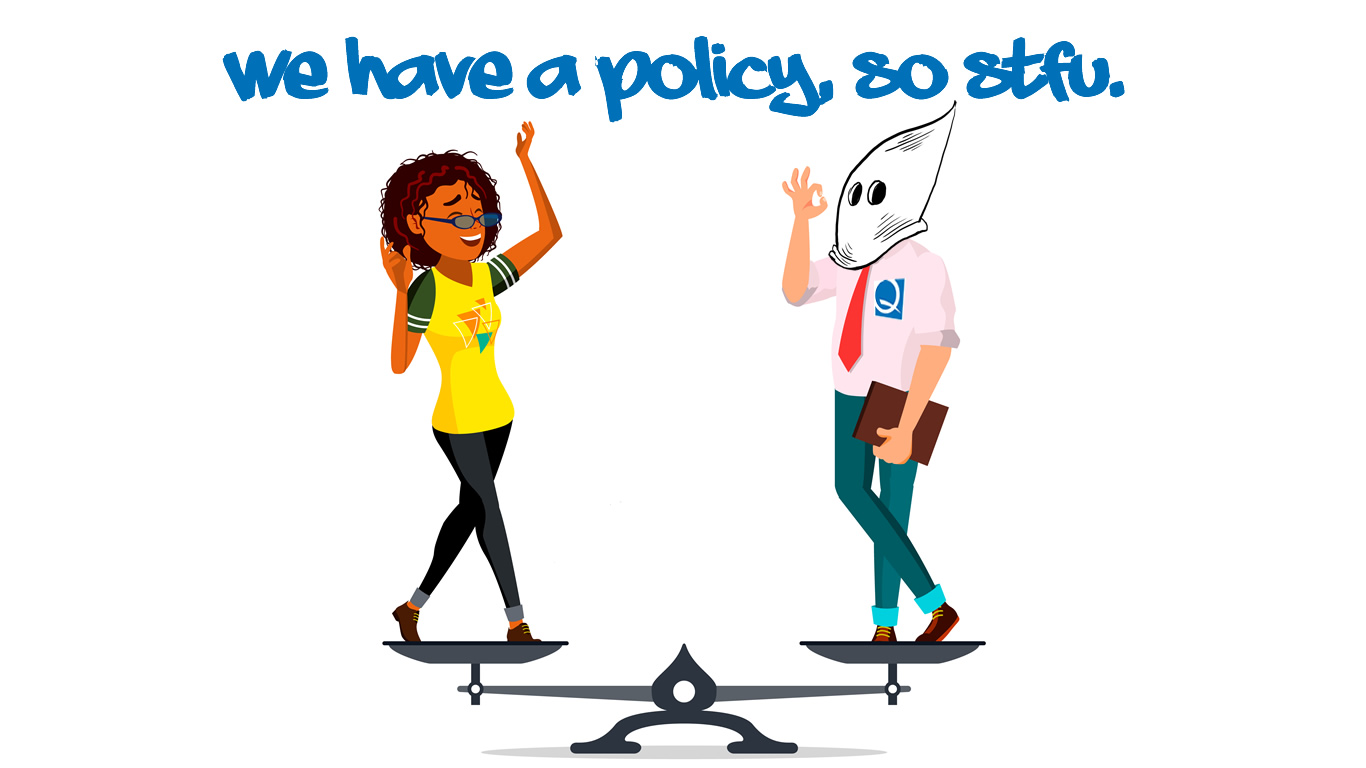