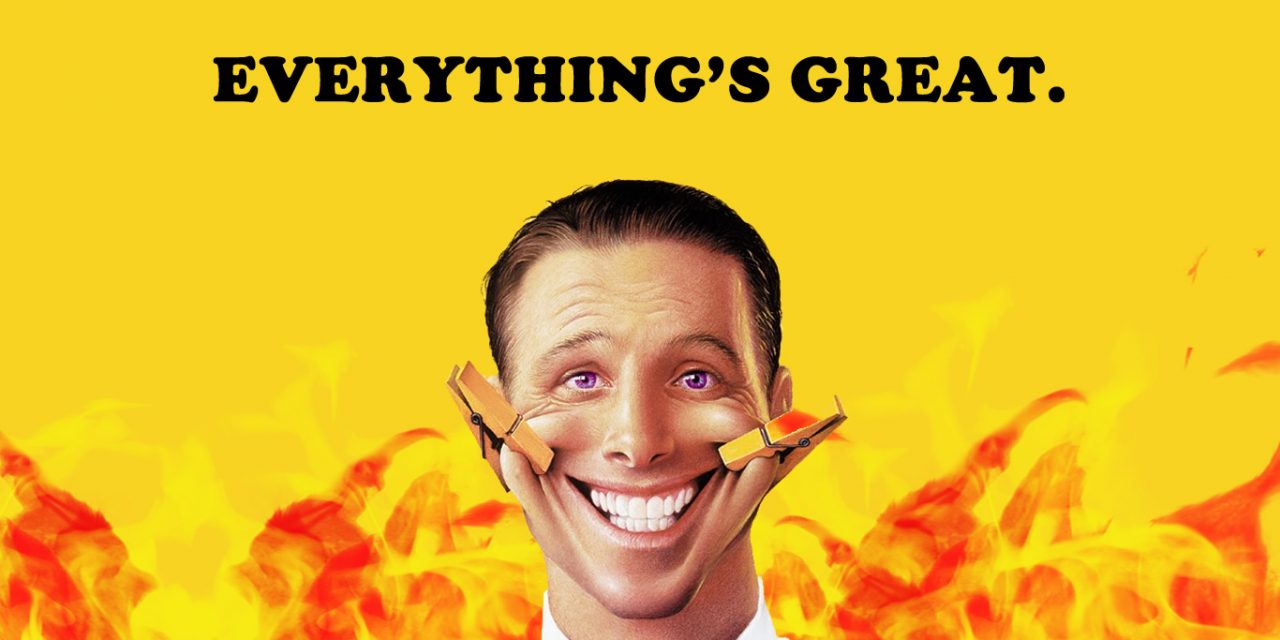 Another day, another scam in the ISO certification scheme. This latest one comes as a raft of dubious “market analysis reports” hit the internet, making exaggerated and outright false claims about the size and health of the ISO certification market. In many cases, the surrounding advertising for these often expensive reports defies all belief.

These reports come from a host of dubious “market research” outlets, and are then advertised through the even-more-dubious world of paid press releases. One such outlet is the Bandera County Courier, which apparently runs these press releases without any vetting, probably through a syndication service.

Let’s unpack that bit by bit. First, consider that they dropped the word “COVID-19” in the headline. The idea that the ISO certification market is thriving during the pandemic, as CBs stare down bankruptcy due to closed clients and hamfisted restrictions against 100% remote auditing, is ludicrous on its face. Next, notice the ridiculous use of the adjective “staggering.” Nothing about the ISO certification market is “staggering” by any measure, given that during its’ best years — when a new standard is released — the market barely cracks 0.01% of potential users worldwide. Finally, consider that the report writers claim all of this will happen in the next three to four years. That’s simply impossible.

The report is sold by Reports Intellect for a whopping $3660 to $7320. Of course, there’s no street address for Reports Intellect, which is actually run out of India while using a US phone number. Worse, the reports appear to be machine-generated. Take a look at this list of reports, all of which have the same identical excerpt text, and all of which shove the words “COVID-19” somewhere in them to ensure relevant search hits. Notice the similarities in titles, too, which all appear auto-generated. 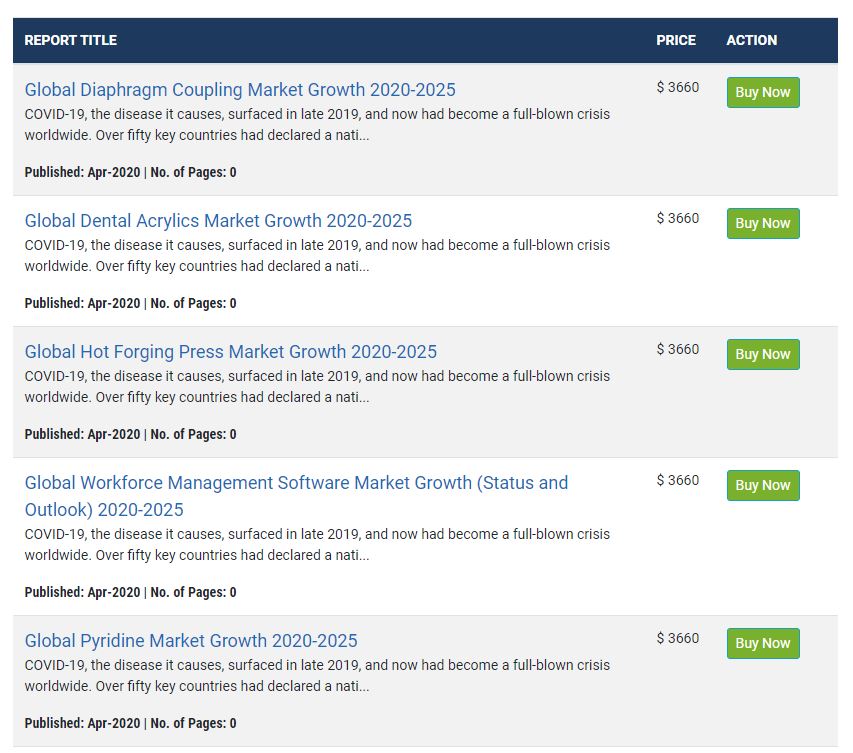 The text of each listing isn’t much better, with the text not even being populated with actual figures. Instead, the text includes placeholder text with “X’s” instead of figures:

And, yes, each report summary is also identical, with only the subjects (“dental acrylics” vs. “global hot forging press”) being swapped out between them.

Clearly spamming, Reports Intellect posts dozens, if not hundreds, more such press releases in the Bandera County Courier using different uploader names, such as “richard” and “reportsintellect,” without any photos or real-life credentials of the authors.

Another firm, Industry Research, simply regurgitates the same error-filled, template text reports published by Reports Intellect, pointing to them being the same company. Again, there is no physical address or names of anyone who actually works there.

Another peddler of such reports is Persistence Market Research, who has been claiming the ISO certification market will reach $2.8B by 2025.” Those reports, which PRM charges up to $10,600 for, are also run through paid press release distributors, such as GlobeNewsWire.

Other press release distributors of the scam reports include ResearchReportsInc.com, PRNewsire, DecisionDatabases.com and 3wnew.org. Such companies will publish and distribute any press release without vetting the truthfulness of them, in exchange for payment. They use their massive circulation network to give fake press releases a sheen of authenticity when they appear on legitimate news outlets who use such services as “filler” for their website content.

Meanwhile, Oxebridge’s own analysis of the ISO 9001 market shows a dramatically different picture. Based on the official ISO Survey results, Oxebridge predicts the US market will shrink to less than 10,000 certified companies by 2022. This would be the first time since 1995 that the US market has shrunk to such a degree. Keep in mind, the Oxebridge study was performed before the coronavirus pandemic, meaning the 10,000 bottom could be reached sooner, as companies lose their certifications due to the IAF’s insistence on pursuing surveillance audits during national lockdowns.

(The IAF still hasn’t adopted our common-sense call for a 1-year moratorium on ISO audits with automatic extensions, so that lives are not needlessly put at risk.)

These market reports are sold to dummies who think they have value, and then used by marketers to bolster some predetermined advertising initiative. They bear no relation to real life, and often contain entirely fabricated “industry research data.”

The Bandera County Courier is apparently run out of Texas by one Gail Joiner, and I’ve reached out to her for comment and will update this if she replies.

So, as always, buyer beware. The ISO market is crashing, not improving, and you don’t want to make things worse by blowing ten grand to be sold a rosy lie.