Here’s Why an Independent, Critical Press is Priceless for the Quality Profession 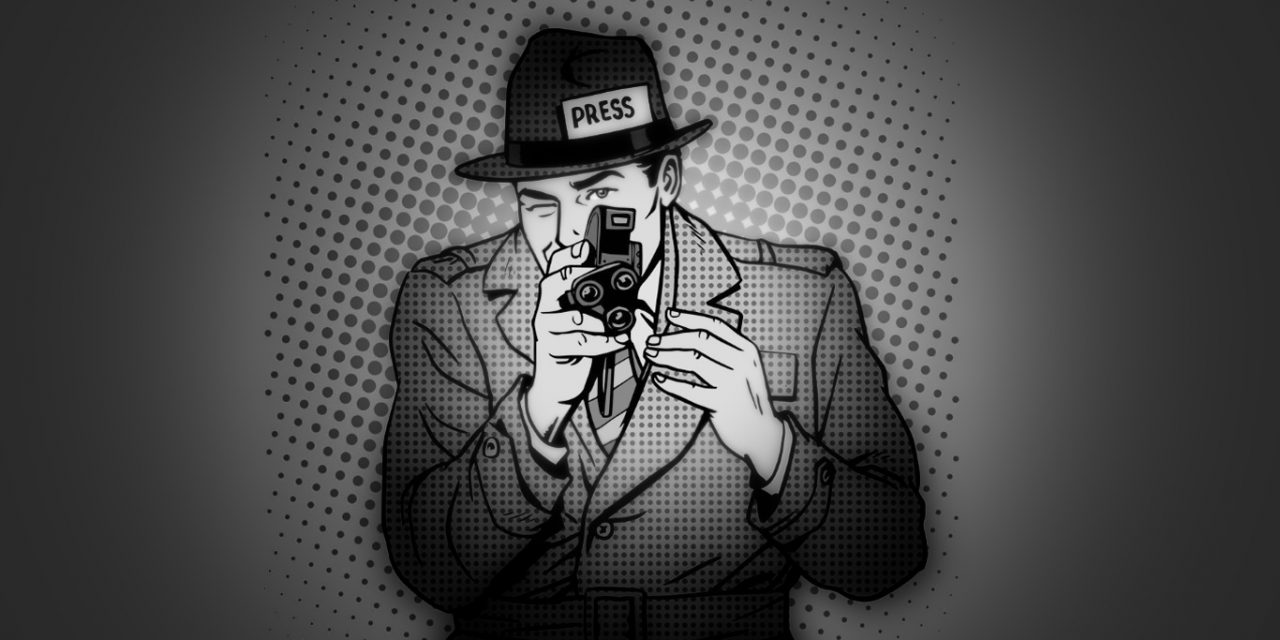 I’ve decried the lack of an independent “quality press” within our industry for years. By this, I mean an outlet that provides accurate, impartial and critical reporting on matters pertaining to the quality assurance profession and the ISO certification scheme. Oxebridge has filled that gap to the extent that it can, but — admittedly — not always well.

Our profession has a handful of core publications that allege to provide “news.” These are ASQ’s Quality Progress, CQI’s Quality World, Quality Digest and Quality Magazine. There are essentially no other news outlets at all in the profession. Some stray websites, a few advertising journals, and that’s it.

The problem is that all four are hopelessly conflicted. ASQ and CQI will only publish articles supportive of themselves and which promote their various interests or products. ASQ has defied its own published “peer review editorial policies” and rejected manuscripts from world-renowned authors purely because they were mildly critical of ISO 9001. Quality Digest and Quality Magazine prioritize articles written by or about their advertisers, and then only allow editorials from a select group of “safe” authors who won’t rock the boat.

They are also way too far in bed with their industry pals and advertisers, to the point of eradicating all sense of objectivity and professionalism. For example, Quality Magazine once granted an “award” to a SAPA, the same year that company admitted in court that it had intentionally falsified aerospace quality data, and had to pay “$34.1 million in restitution, $34.6 million to settle a related civil claim, and has agreed to forfeit $1.8 million in profits related to the contracts with U.S. government contractors.” QM didn’t report that part, nor the fact that people could be killed by the defective materials SAPA released on the supply chain, but instead helped SAPA rebrand itself by giving it a “Quality Leadership 100” award.

It wasn’t the first time, either. Previously, QM granted an award to ASQ — yes, they are all strange bedfellows — for the same Quality Leadership 100 award, but then admitted that they really hadn’t met any of the criteria for the award. ASQ is listed as a “partner” for Quality Magazine, and apparently got the award just for that. Incest much?

Not a single one of these alleged “journals” reports on news which might be result in any official ISO body, accreditation authority or standards development committee being held accountable. Take a look at some of the stories that all four have refused to cover:

Now we’re faced with the biggest health emergency in a century, and the various journals can only manage to pump out some weak articles on “risk management” that, at the end of the day, exist to sell products or services.

It’s not like the power of a bully pulpit can’t help, either. In the past week, reporting on this site prompted two international organizations — CQI and the G31000 risk management training firm, to cancel public events due to the coronavirus outbreak. Prior to our reporting, both organizations were happy to continue to sell tickets to public events and organize potentially deadly in-person seminars. In both cases, the organizations only yielded after our reporting publicized their potentially lethal actions.

Let me repeat: without an independent critical press watching over them, these organizations would be happy to continue selling their services even under conditions which could literally kill their customers.

Previously, our reporting forced ASQ to update its Code of Ethics to prohibit members and staffers from engaging in racist discrimination. Again, ASQ members and management had no qualms about not only allowing such behavior, but rewarding it, until an independent critical voice stood up to publicly call them out.

It’s not yet clear if ASQ’s former CEO William Troy was ousted because of our reporting on his bungled management, financial missteps and potential crimes conducted on his watch, but for sure it didn’t help. Defending Troy was becoming a full time job for the ASQ Board, and it had to figure into the calculus to walk him out the door.

As I said, Oxebridge is just trying to fill the gap. We’re not a news agency or publishing company with a dedicated news desk and massive distribution network. Myself and a few others write news and articles as we can, trying to follow journalistic principles, and based on a core set of principles. But in the end, we do it because no one else is. I’d be happy to hand over this role is one of those players would just step up.

But the quality profession — and it’s cousin risk management — is corrupted to the core with charlatans, self-dealers and self-promoters. The “gurus” (God, I hate that word) are all dead, and there are no new visionaries coming up through the ranks. It wouldn’t matter if they did, since the editorial boards at the major industry publishing companies would reject their articles anyway. Imagine what Seiche Sanders at ASQ would say if Deming rose up and wrote an article decrying ISO 9001’s obsession with “management by objectives” and slogans.  She’d sneer at him and show him the door, telling him not to let it hit him in the ass on the way out.

For now, I’m happy with our reporting. The coronavirus pieces alone may have literally prevented some people from getting infected. That’s nothing less than amazing, and humbling.

I’m frustrated, however, that many of the major industry stories can’t get the coverage they really need. The recurring failures and corruption by the IAF and the ISO certification bodies puts the public health at risk every day, and yet the editors of these various news outlets can’t bring themselves to do their jobs and report on it. How many people have died — and may die yet! — from defective products released by companies who were granted ISO 9001 certifications when they should have never gotten them in the first place? When the CBs and IAF do their job, they keep people alive; when they succumb to greed, corruption and personal advancement, they risk everyone’s lives.