OP-ED: Lax Enforcement of Aerospace Audit Rules Could Be Lethal 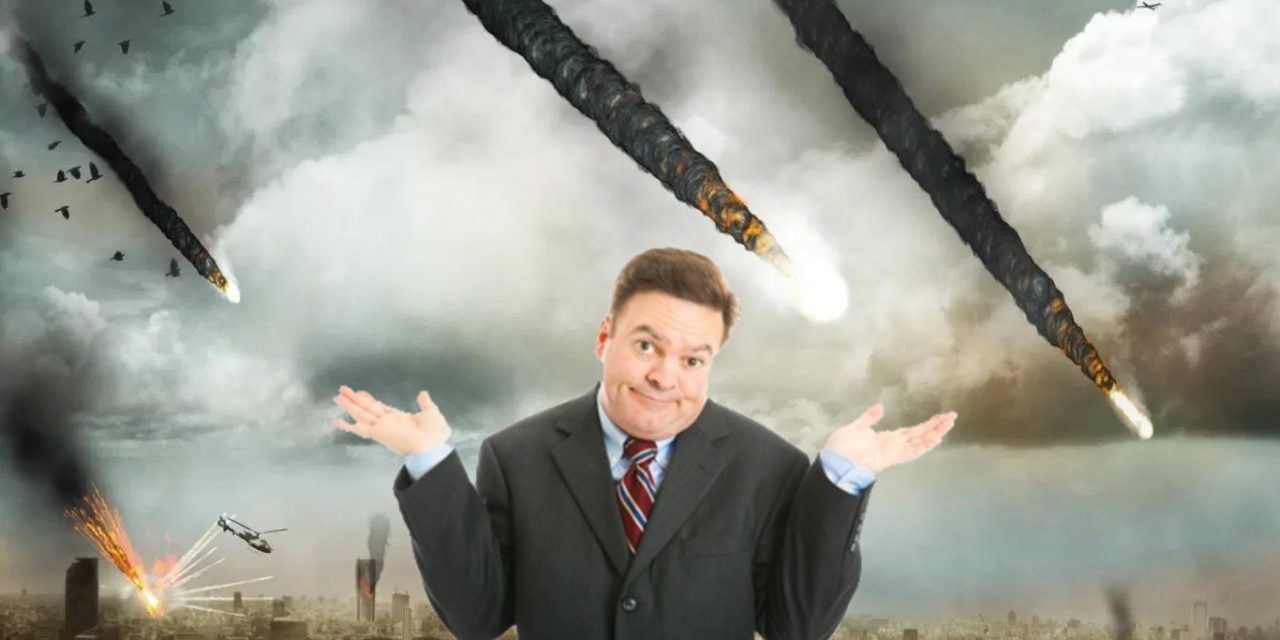 In November of 2019, we filed a formal complaint with the various AS9100 aerospace oversight bodies after it was discovered that a certified Lead Auditor had been intentionally lying about his employment history and professional credentials. This is bad for two obvious reasons: first, his actual qualifications made his competence suspect; second, if he was lying about his resume, would he also lie on audit reports? The auditor’s hostile, indignant responses when challenged didn’t help.

We reported this first to Probitas, who had issued AS9100 Lead Auditor certification to the auditor, citing a violation of the Probitas Code of Conduct. In a bizarre move, they shut down the complaint entirely. Probitas head Rich DeMary said that everything was fine so long as the auditor hadn’t lied at the time of his aerospace auditor application; anything he did afterwards was not their problem. (I’m paraphrasing – you can read his actual response here.) DeMary’s position ignores the fact that we have entire sets of rules on how auditors are supposed to act after they are certified; the rules can’t apply to anyone who isn’t certified, since they’re not auditors at that point.

It was clear DeMary was protecting either the auditor or his own organization, or both. Facts and ethical responsibilities didn’t matter. 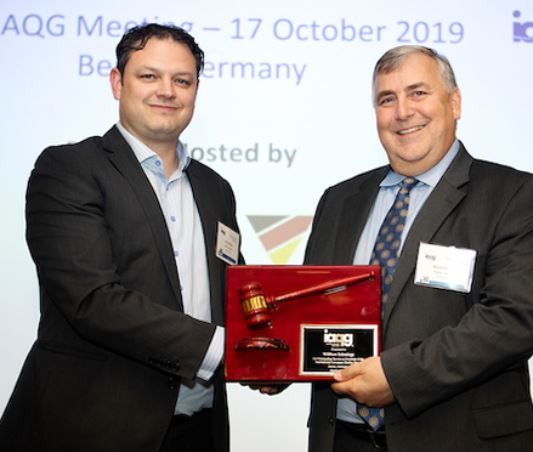 We then escalated the issue to the AAQG Registration Management Committee, who ignored it for months. Despite multiple promises from former RMC Chair Bill Schmeige that the current Chair, Andy Maher, would take care of it, Maher never did.

They’re still ignoring it, as you read this.

My gut tells me Maher is protecting DeMary, Probitas and the entire scheme, probably because he doesn’t have the stomach to take on the folks he needs to. Whatever his reasoning, the end result may well be fatal for innocent people wholly unaware that the AS9100 scheme even exists.

Chicken little? Not really. Let’s walk through this.

Companies gain AS9100 certification and then use that certificate to gain access to contracts from the aerospace primes, including Maher’s own BAE Systems, or for government agencies like FAA or NASA. They then manufacture or design parts that go into airplanes, spacecraft and critical flight systems. Without the AS9100 cert, they would not have gotten those contracts. So denying AS9100 to companies that don’t actually comply is important, not only for quality but for flight safety.

Yet routinely we find companies who are clearly not compliant with AS9100 continuing to maintain their certification anyway, putting everyone at risk.

Carmel Forge, Pratt Whitney, Aerojet Rocketdyne, SpaceX, Panasonic Avionics, FLIR Surveillance, PMI Industries, Southwest United Industries — all of these were found to have released defective products and/or were audited by government agencies and found to be overwhelmingly non-compliant to AS9100. Except for PMI — which has since closed — each of them has maintained their certificate anyway, and continues to operate without any interruption.

Take Rosemount Industries. The Boeing 737MAX problems may be, according to mob theory, about the MCAS software that forcibly drove the nose of the planes down, overriding pilot actions, resulting in the two deadly crashes. Those accidents killed hundreds and have nearly destroyed Boeing as a company. At the core of this problem,  however, were faulty angle of attack indicators which fed bad data to the MCAS system; the bad code couldn’t handle it, but had the AOA indicators not failed, MCAS would have likely worked just fine. Those indicators are manufactured by Rosemount, a division of UTC — which holds a senior leadership position in the IAQG, through its rep Susie Neal.

It’s not a stretch to suggest that there’s a cause and effect here. Had Rosemount not been granted AS9100, they might never have won the contract to make the AOA indicators in the first place. Or, better yet, had BSI done it’s one job and ensured the quality system was as effective as its AS9100 certificates claim, maybe they would have forced Rosemount to produce reliable products that didn’t send faulty data to MCAS.

Clients of AS910 audits know the audit pool is lacking. Auditors are poorly trained, and rarely write findings of substance. In worst cases, they falsify audit report data or enter evidence for things they never actually audited. Now rumors of a bribery scandal have engulfed the industry, with reports that this goes as high as the senior management of one major AS9100 certification body; pay for some vacations, and you get a free pass during your AS9100 audit.

(Worse, now comes an unconfirmed report that a senior IAQG leader was shagging one of Probitas’ trainers after a drunken night of partying during an official conference in Orlando. Not only is it gross, but it injects obvious conflicts of interest. IAQG isn’t about to ensure Probitas’ training is adequate if they’re too busy trying to find their underwear the next morning.)

There’s a mix of problems here, some irresponsible and others outright criminal. The IAQG — along with the AAQG, Registration Management Committee, Probitas and others — are supposed to protect us. They are supposed to ensure that AS9100 certificates only go to the companies that deserve them. Not because the check cleared, but because it means the skies are safer. Less people die.

The various parties don’t seem to care, and have abdicated their duties. They seem to think this is either one big, fun party, or just a way to keep their personal careers on track. They are wholly incurious — they don’t care to know how things are awry under their leadership. They simply want to show up at conferences, read from boring PowerPoint presentations, take a bow at a podium, and then do whatever the hell they do after hours when the scotch is flowing. If, on their watch, planes crash and rockets explode, they simply do not give a shit.

Fine. They have insisted on acting like children, so now we’ll bring in the adults in.