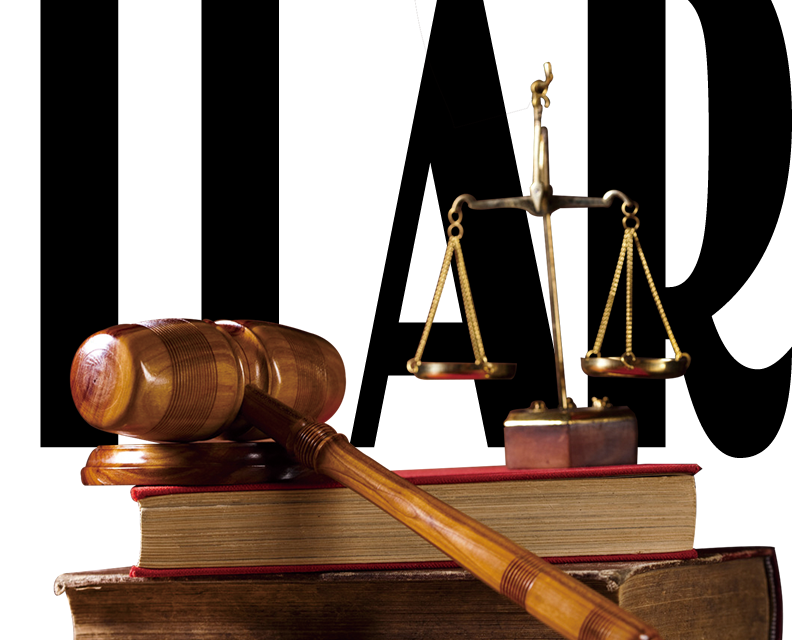 FLIR Surveillance, Inc. was charged by the US Dept. of State with at least 347 separate violations of the International Traffic in Arms Regulation (ITAR) and forced to pay a civil penalty of $30,000,000, in a span of breaches that reach back as far as 2008. The FLIR subsidiary held AS9100 certification throughout that period, from three separate certification bodies, all accredited by ANAB, and continue to maintain that certification even now.

The Directorate of Defense Trade Controls announced the penalties in April of 2018, but the associated Charging Letter laid out a pattern of abuses going back as far as 2008. A portion of the lapses were self-reported, but many others were not, resulting in a reduced, but nevertheless harsh, ruling by the US government.  The violations included employment of foreign nationals, sale of restricted products to prohibited countries including Iran and Lebanon, and loss or theft of defense articles during trade shows. The violations continued until at least 2017, according to the Charging Letter.

All three of the CBs held ANAB accreditation at the time of issuance for all the certifications, each of which bears the ANAB logo.

Because many of the violations were self-reported, it seems impossible that AS9100 auditors would not have been aware of them, raising questions as to how the various CBs and ANAB could have issued the certificates with serious violations of Federal law in play.

The FLIR case brings to sixty the number of companies listed by Oxebridge as holding ISO 9001 or AS9100 certificates while engaged in criminal activities, or being involved in scandals, product recalls, product-related injuries or deaths, or regulatory violations. Of those, 24 are traceable back to ANAB accredited certification bodies, with the rest being attributed to various other bodies such as UKAS (United Kingdom), DAkkS (Germany), JAB (Japan) and RvA (Netherlands). The prevalence of ANAB cases may be a result of Oxebridge’s focus on companies in North America and Europe, however, and a reliance on English-language news reports.

All the bodies are members of the International Accreditation Forum (IAF) which is tasked with oversight of the entire accreditation scheme. The IAF has refused to respond to questions about the scandals.

In 2015 and 2017, the US Dept. of Defense found a total of 242 AS9100 nonconformities at four certified companies, with 109 of those being graded as “Major” nonconformities. All four companies held AS9100 certifications by ANAB-accredited certification bodies, and all four continued to hold their certifications even after the DoD’s reports were made public. The registrars involved were SAI Global, NSF International, Bureau Veritas and NQA-USA.

In one of those cases, the certified company anticipated a “light” certification audit and requested ANAB to attend in order to ensure a proper audit. ANAB refused, claiming it had “no procedures” to accommodate such a request.

In 2018, two employees of an AS9110 certified repair station were arrested for falsifying helicopter repair records, yet the company held and maintains a certificate issued by ANAB-accredited certification body SAI Global.

In 2016, Oxebridge attended an ANAB witness audit of an ISO 20000 certification client in which the CB auditor appeared to have violated the ISO 17021 accreditation rules a total of 18 times, including threatening to sue the client for challenging his findings, while the ANAB auditor slept in the corner of the room; he later claimed to have taken pain medication for a recent surgery. ANAB then declined to take action when the account was reported to them.