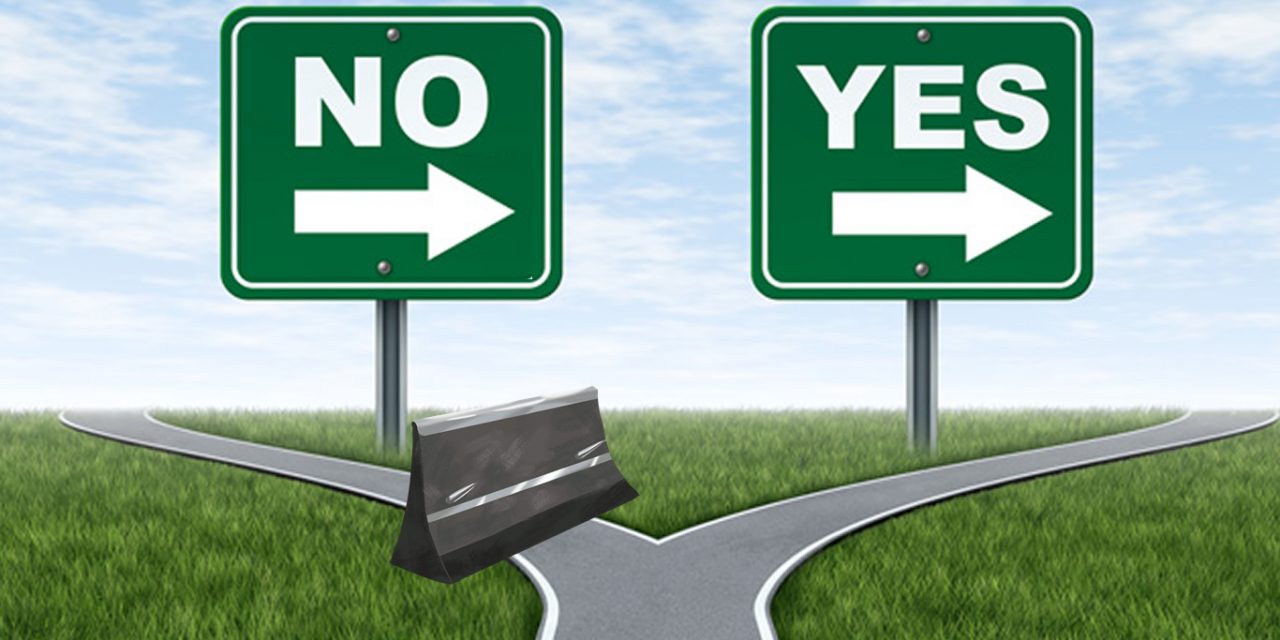 It’s no secret that the folks writing ISO’s Annex SL mandatory text are both flush with their own power, and entirely stupid. Led by Very Smart Genius Dick Hortensius, the Annex SL team is tasked with writing the bulk of every ISO management system standard (MSS) for every discipline and every human endeavor on the planet. Annex SL eventually gets inserted, under mandatory diktat, into standards related to quality management, environmental management, cybersecurity, food safety, and any other MSS that ISO may ever create.

This arrangement reveals that ISO is lying when it says its standards are written by “subject matter experts” and “nominated delegates” from ISO member nations. In fact, Dick Hortensius and his gang write everything now, and the countries of the world merely send dupes to meetings in order to help ISO protect its international monopoly. In exchange, the nations’ politicians can — incredulously — win votes at home by claiming they are saving tax dollars by outsourcing standards development to ISO. It eventually costs everyone more, but who’s counting?

(Good soldiers like ISO TC 176’s Paul Simpson and IAF’s Sheronda Jeffries, both of whom need to kowtow to ISO in order to boost their personal careers — will insist that Annex SL is optional, or that it was voted on by the world’s nations. They’d be lying. Annex SL is mandatory, and all voting on it is merely symbolic, since the final document in which Annex SL is inserted is not subject to voting.)

But in a display of just how stupid-slash-arrogant Hortensius and his gang are, we need only look at the recent support documents which were released the other day. Annex SL Appendix 2 is called “Harmonized Structure for MSS with Guidance for Use,” and Appendix 3 is called “Terminology Guidance in Support of Annex SL.” Whether it’s the product of Hortensius’ blinding idiocy or his group’s complete lack of self-awareness, one of the new documents features two flowcharts that have decision branches with only one possible answer. 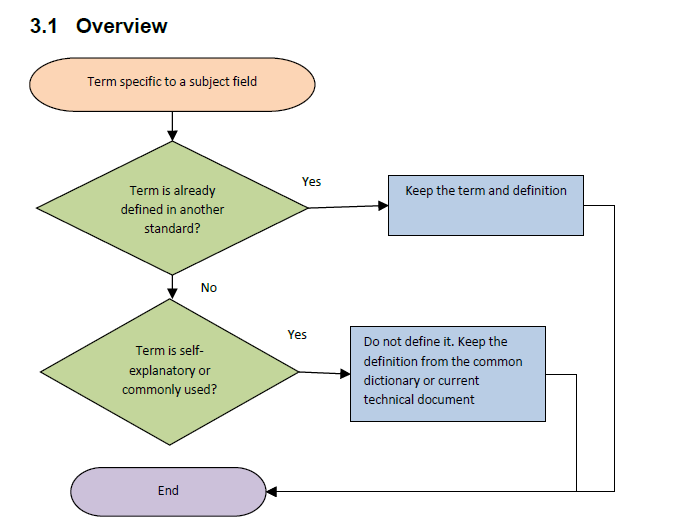 Yes, the last decision diamond only allows you to answer “Yes,” forcing you to agree with ISO. There’s no other option. In this case, specifically, the document asks if a standards developer if a term they intend to use requires definition. If you follow the logic here, you can only obey ISO’s “current definition.” There’s no option to create a new definition under any circumstances.

So, in the end, there’s no choice. You do what ISO says or… you cease to exist. Of course, that’s not how “choices” work in functioning society, or functional brains.

It might be clever to assume that the idiots who drew this are, well, idiots. That they don’t know how flowcharts work despite ISO literally having a standard for that. So Hortensius can create mandatory text that every other standard developer must follow, but he can ignore existing ISO standards while doing it. Got it?

But the fact that Hortensius’ group actually published this, presumably after it was edited by a number of people and proofread, seems to indicate they have a complete blind spot as to what “choice” means.