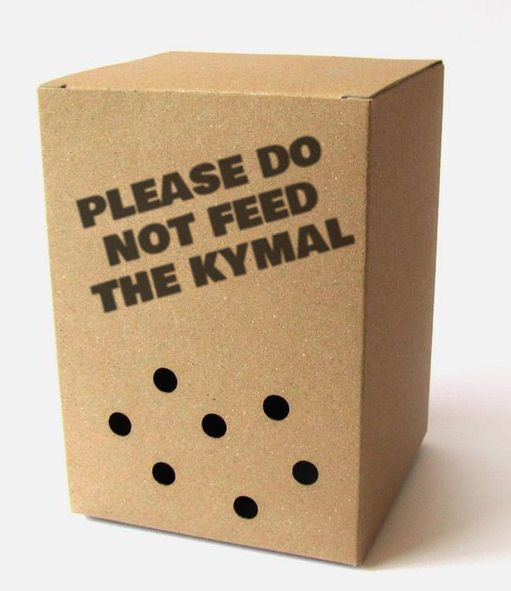 The American Quality Institute (AQI)’s marketing machine is on full spam-bomb alert, with constant emails announcing their planned 2018 event this coming April in Las Vegas, because getting old white ISO consultants in front of legal hookers, gambling and free booze is always a good idea.

It’s the usual display of private consultants and US TAG 176 members trodding the boards, featuring the Lorri Hunt, Jack West, Charles Cianfrani, Craig Williams, Nigel Croft, etc. Joining them are the usual AS9100 suspects, Buddy Cressionnie and Alan Daniels; interestingly, Cressionnie is now citing his role as President of the new consulting firm ASD Expertise, so maybe he finally got shitcanned from Lockheed? Too bad they couldn’t get him thrown off the IAQG, but even Lockheed can’t do miracles.

West and Cianfrani are just all-balls-out marketing their consulting practices, despite the fact that TAG 176 insists on listing them as “individuals” rather than “consultants” in order to falsify the TAG membership roster breakdown. Feh.

For a “world” conference, AQI’s Sermin Vanderbilt is apparently borrowing from the Disney song, It’s a Small World After All, because this friggin’ world is tiny. First of all, the conference is only ever held in the US, and the speakers are all from the US. This has as much of an international sheen as a turkey sandwich on white bread served at a Trump rally.

The consultant firm Cavendish Scott has a big presence, sending a full-blown mob to spam guests with consulting advice that likely later gets certified by the Cavendish owner’s wife, who runs registrar Platinum Registrations. As reported before, the two share the same staff, but nobody seems to notice any conflicts of interest. Cavendish is sending at least three speakers, ensuring everyone knows that Cavendish is officially a Sith organization now.

Of course, Omnex’s Chad Kymal will be there, giving people the impression he knows what he’s talking about, but the truth is that he never left the last event. They keep him in a large plastic box with air holes, shoved in the AQI basement, ready to roll out on a hand truck when he’s needed.

ANAB has a hilariously reduced presence, as perpetual AQI usher Randy Dougherty finally sits this one out, being replaced by ANAB’s Business Development director, Natalie Larrimer. Apparently, someone convinced Larrimer it would be a good idea to wear the bullseye of scorn for a while. What’s interesting to note, although no surprise to insiders, is that Randy’s alleged replacement, VP Lori Gillespie, isn’t showing up. She doesn’t quite have the personality for public events.

One important name is missing: US TAG 176 Chair Paul Palmes, who seems to be avoiding all public appearances in an odd shift from his previous “microphone addition.” If he is doing any events, I certainly haven’t heard of them. Maybe he was having to field too many awkward questions about being an “ethics expert” who padded his resume?

As a portent of what may be diminishing interest in the event, only one registrar is showing up at all: Bureau Veritas. That’s nothing less than shocking. I might have missed something.

The rest of the speakers are an assortment of consultants you never heard of, and some “key stakeholder” reps who are actually on their way to becoming consultants, despite what their resumes say.

In short, it’s the same gang of folks who boasted in the TAG meeting that ISO  9001:2015’s “risk-based thinking” was the “biggest boon to consultants ever.” And they’re cashing in their chips, baby. What goes on in Vegas, stays in Vegas! 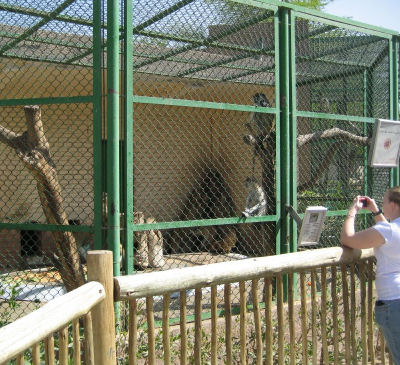 There’s also one slot on “Preventing Human Error” curiously left with the phrase “speaker to be announced,” which probably means it is someone they don’t want you to know about until the event is underway, lest the Council on American Islamic Relations or some hippy women’s lib group finds out. I can’t imagine who that is.

The event tends to be populated by the very speakers themselves, and unconfirmed rumors said last year was well attended but less than previous years, with very few vendors showing up at all. If so, this means that they are essentially organizing these annual events for themselves, since the speakers are also the audience. Whatever.

Meanwhile, AQI continues its silent war against ASQ, as the two organizations cannibalize each other. ASQ has its coming Lean event just a few weeks away from the AQI ISO/Lean event, so the two are likely to see less attendance because people don’t pay to hear bullshit twice.

So far, at least, no one from the group has been tracked back to any international war crimes, so that’s a step up. Fingers crossed!

Anyway, if you want to see all the guilty parties responsible for both ISO 9001:2015 and AS9100 revision D in one gaudy, chintzy room, now you can.

And now you’ve totally got “It’s a Small World After All” stuck in your head. You’re welcome.