IAQG: No AS9100 Extensions During National Disasters, Yes to Excluding Sub-Clauses 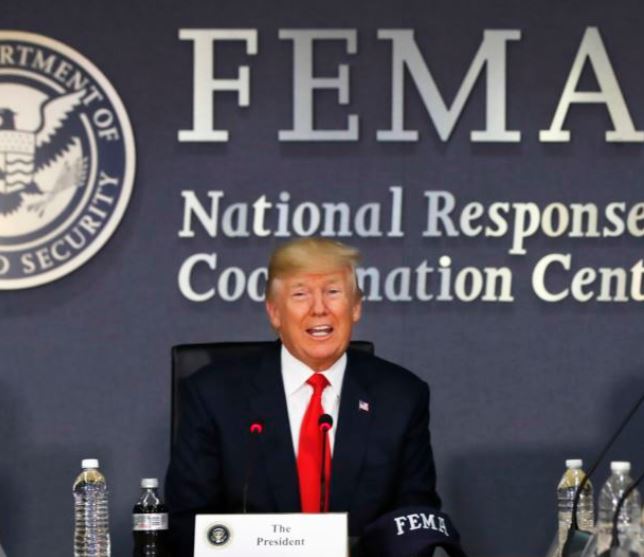 The IAQG has issued formal responses to two “feedback” tickets entered in the OASIS database. The two tickets attempted to clarify positions related to statements made by AS9100 registrars.

The first, ticket # 24685, was raised by an O-Forum reader who reported a DNV-GL aerospace auditor wrote an AS9100 nonconformity alleging that exclusions could not be taken for “sub-clauses” of the standard:

Oxebridge reviewed the complaint and found that AS9101 revision F — nor any edition of AS9101, the rules governing AS audits — has such a statement.  Nevertheless, someone identified as DNV-GL’s “Aerospace Technical Manager” re-affirmed the validity of the finding, and DNV-GL refused to withdraw it.

The O-Forum reader then filed an IAQG OASIS feedback ticket, and the matter was quickly addressed. The IAQG overruled DNV-GL, saying:

Yes. You are correct. A not applicable requirement can even be taken down to an individual “shall” statement.

In a second OASIS ticket filed by Oxebridge, the IAGQ was less definite. The issue arose when a client reported that they lost their AS9100 certification after they were hit by a major hurricane impacting on Florida, and could not hold the audit dates. The hurricane was declared a national emergency by the US President. NQA moved the audit dates, but the certificate had lapsed and the client’s AS9100 certification was suspended. Ironically, when the client attempted to contact the NQA representative, things worsened when the representative’s automated “out of office” reply indicated he was on vacation.

Oxebridge filed a feedback request, under ticket # 21886, asking if certificate expiration dates can be extended during times of national emergency. The ticket remained open for three months — 60 days over the IAQG’s alleged 30-day response limit — by UTC’s Susie Neal. Ms. Neal responded with a cryptic, and apparently contradictory, reply:

Additional response time can be granted on a case by case basis for national disasters. However if the site is going through their recertification audit the certificate deadline would dictate any response time extensions.

The first sentence in Ms. Neal’s response seems to indicate an extension can be granted, but her second sentence nevertheless invokes the “certificate deadline” as the final deciding factor. It appears, therefore, that IAQG will not extend a certificate even in times of a natural disaster declared a national emergency by the US President.

A third OASIS ticket entered by Oxebridge regarding contradictory messages about the ability to “downgrade” an AS9100 audit to ISO 9001 while the audit is underway has still not been responded to, despite being four and a half months old.

Currently, there appears to be no way for the public or AS9100 users to read OASIS feedback tickets.

The IAQG is under increasing criticism as being completely isolated from its customers, without any exposure to the problems faced by AS9100 user organizations. Oxebridge has reported that much of the decision making is made by three individuals who refuse to listen to stakeholder feedback: UTC’s Neal, Lockheed Martin’s Buddy Cressionnie, and Boeing’s Tim Lee.