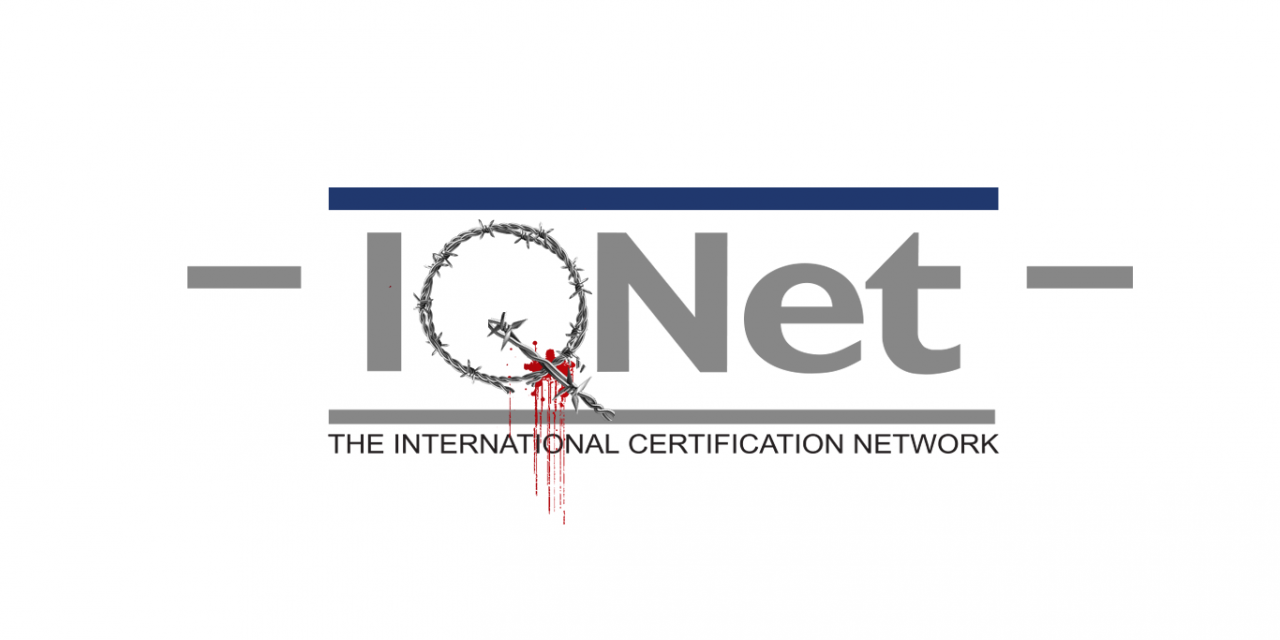 IQNet head Pedro Castro Alves has been working hard to ignore some very serious complaints filed with his organization, related to its role in propping up companies involved in human trafficking, genocide, and a host of other crimes against humanity.  But over at LinkedIn, Alves found the time to post photos of himself wearing an apron and cooking for the IQNet staff. Presumably this is an attempt to try and humanize him, and you get to decide if that’s working or not. 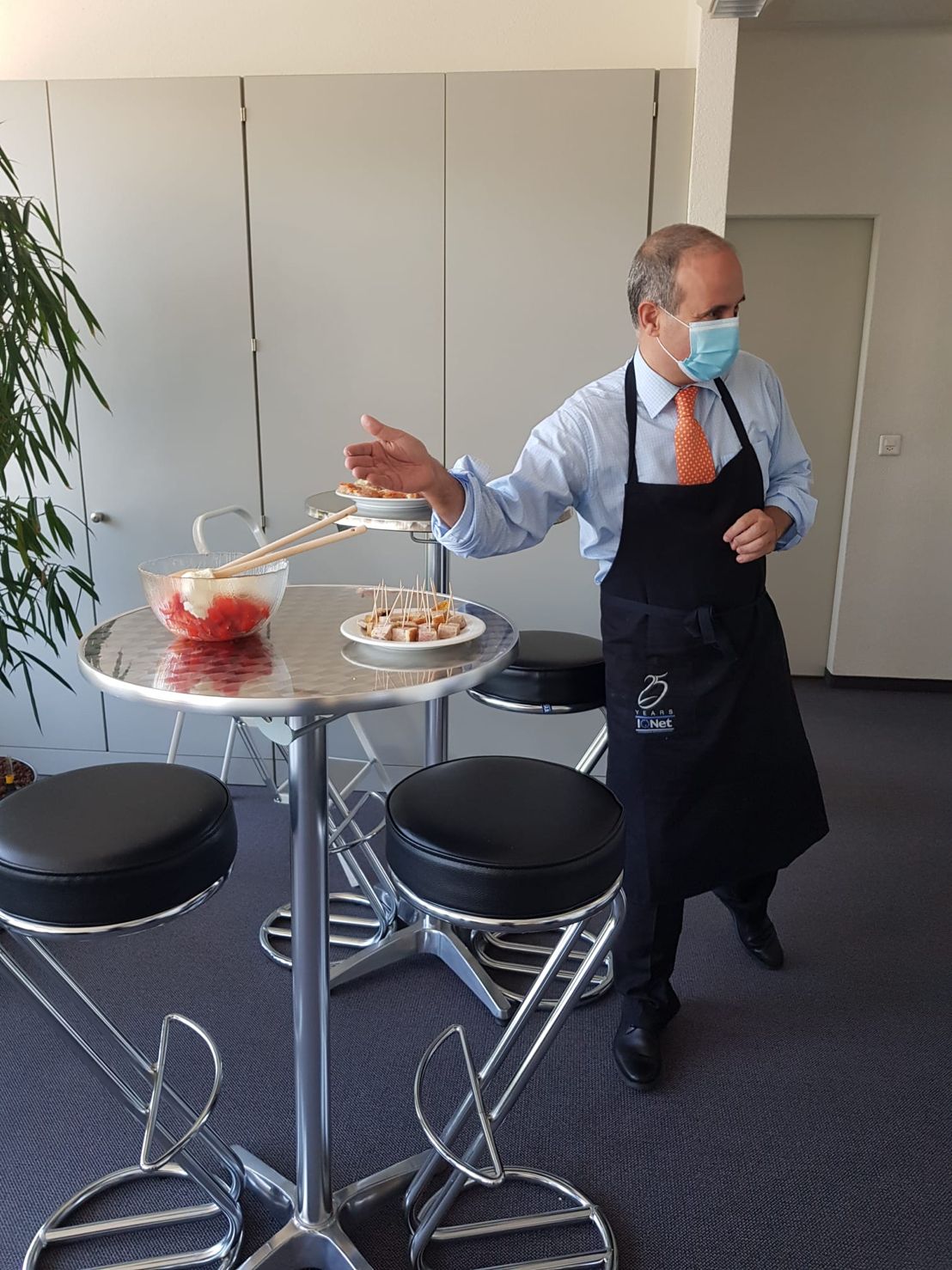 IQNet provides some weird extra level of accreditation that has always been poorly understood, but which appears to be a sort of Accreditation Body cabal that allows ISO certificates to use one more logo and feign additional authenticity. I frankly have never had anyone properly explain what benefits IQNet membership brings to the bodies in its stable. 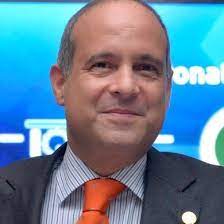 But as a result, IQNet membership is linked to ISO certificates for hundreds of thousands of companies, including those involved in dramatic illegal activities. These include: Odebrecht, which is responsible for the world’s largest international bribery scheme resulting in the toppling of entire governments in Latin America; Top Glove, a manufacturer found to be using forced labor in Malaysia; Quality Austria, which has been found to certifying its own regional offices and consulting clients, and who Oxebridge alleges did so while accepting bribes; multiple Rostec companies, which are under US and EU sanctions for their support of the Russian invasion of Ukraine; various Chinese companies found to be responsible for genocide and forced labor of Uyghur Muslims in the XUAR region of China.

IQNet was caught “doubling” its official comments on the drafts of ISO 9001:2015, by filing identical comments both through the official ISO member body of Portugal, and then again as IQNet.

Despite multiple complaints filed with IQNet in general, and Alves specifically, IQNet has never once responded to a single issue. Alves could at any time create a policy that pulls IQNet support from companies involved in such horrific activities.

But apparently, Alves gets a pass for his role in humanitarian abuses because he can make tiny nibbles and stab them with toothpicks, and cube a watermelon.