File Shows Portugal and IQNet Duplicated Their Comments on DIS 9001 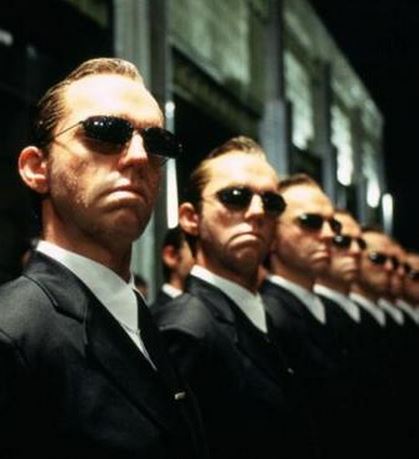 The official comments file on ISO DIS 9001:2015 shows that the remarks entered by IQNet and the Instituto Português da Qualidade (IPQ) of Portugal were identical, resulting in the comments having double the influence of any other member.

The comments file can be reviewed here.

In this example, the comments regarding DIS 9001 clause 7.1.6 are identical:

The comments made regarding clause 7.1.4 are nearly identical, with only minor wording changes:

ISO rules on standards development are based on the “one country, one vote” principle, and subject to regulations dictated by the World Trade Organization that demand consensus development of trade standards. While comments are technically not votes, it is generally understood that the principle applies to comments. Per ISO/IEC Directives, for example, the participation in Joint Technical Committees indicates this explicitly by requiring, “the national body with the administrative responsibility has the responsibility of coordinating activities in their country, including the circulation of documents, commenting and voting.” (Emphasis added.)

By “doubling up” the comments, Portugal and IQNet doubled their influence during the ISO 9001:2015 commenting period.

In 2005, ANSI wrote to condemn what it called “European bloc voting” in ISO standards, calling bloc  voting “a significant detriment to the acceptance of U.S. positions in the international standards arenas of ISO.”

During the development of the 2000 edition of ISO 9001, it was discovered that Siemens was responsible for similar voting irregularities.

A source within TC 176 provided an explanation:

That occurred because of individuals who were on a national mirror committee, but also in a liaison body (such as IQNet, CQI, etc.), so they submitted their comments through both channels.

Oxebridge has written to IQNet and IPQ for an explanation.