Meet Mark Eydman, a consultant (of course) with Six Pillars Consulting Ltd, also a member of TC 176 (of course), that plucky band of cronies that helps write ISO 9001, among other things. Eydman was happy to boast on LinkedIn (of course) about how TC 176 was holding its next plenary session in Barbados (of course), and he was going to be a part of it (of course.)

Joining him in the self-lovefest was Neil O’Doherty, another consultant (of course) working with EaglePeak Consulting, and also a TC 176 member (of course) who was posting his equally proud readiness to travel to Barbados (of course) to do the work of TC 176.

Irked by yet another TC 176 event held in a peak tourist location in a country that has nearly no role whatsoever in ISO 9001 development (Barbados didn’t even vote during ISO 9001:2015’s drafting process), I was happy to comment on how maybe the group should stop doing so much tourist travel while dubiously claiming to be “working” for ISO.

O’Doherty chimed in, admitting that while his trip was being “partially” funded by BSI, he was still picking up much of the tab and that he expected to work “late into the evening” to get something done, although I admit to not knowing exactly what “something” he was talking about. O’Doherty admitted to being a “first-timer” though, so his total ignorance on what goes on at TC 176 events is partially excusable. (He immediately deleted his post, but … too late.)

So I decided to educate him with some photos. I first posted the following photos from TC 176’s 2012 plenary in St. Petersburg, where the host company made specially-branded ISO vodka and beer, offered it for free to TC 176’ers throughout the multi-day event, and then trotted out sexy spokesmodels to entice the team members to drink it. (These images were previously posted online by TC 176’er Gary Jing, who was actually happy about the party atmosphere.) 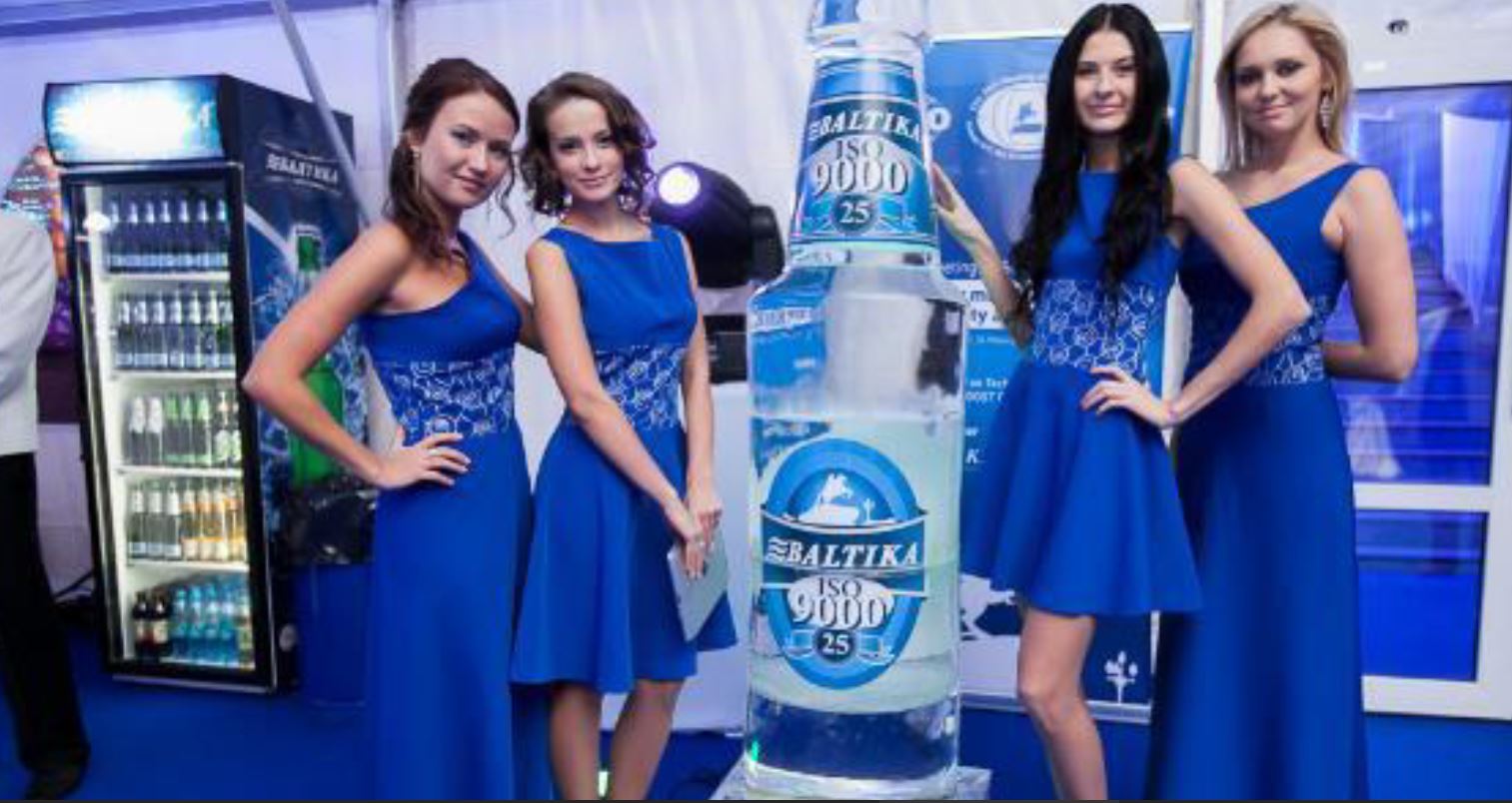 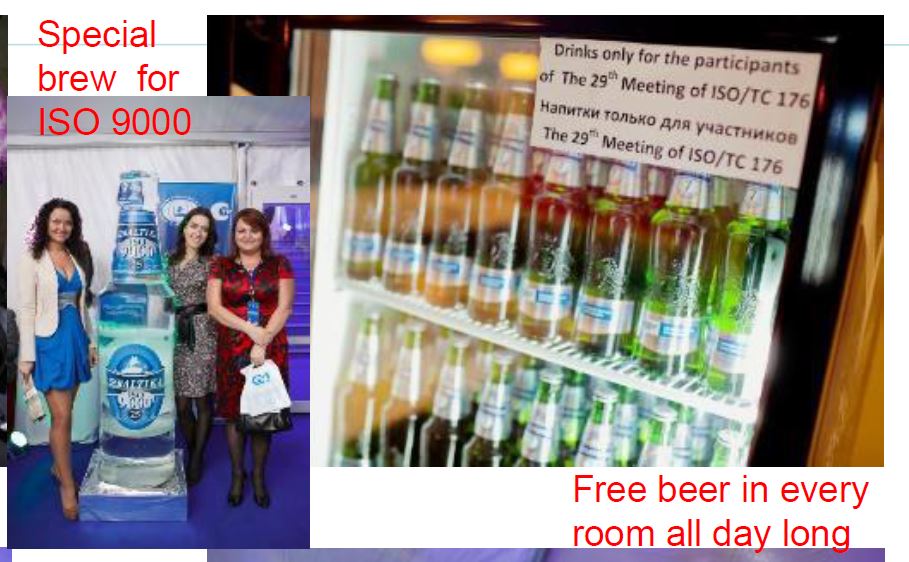 Then I posted images from 2015’s plenary in Hong Kong, showing TC 176’ers enjoying a Chinese dragon dance show, along with free wine and a dinner at a “floating restaurant” (apparently Jumbo Kingdom) which featured live orchestra music. 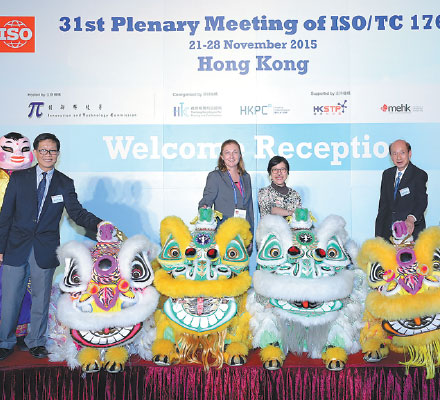 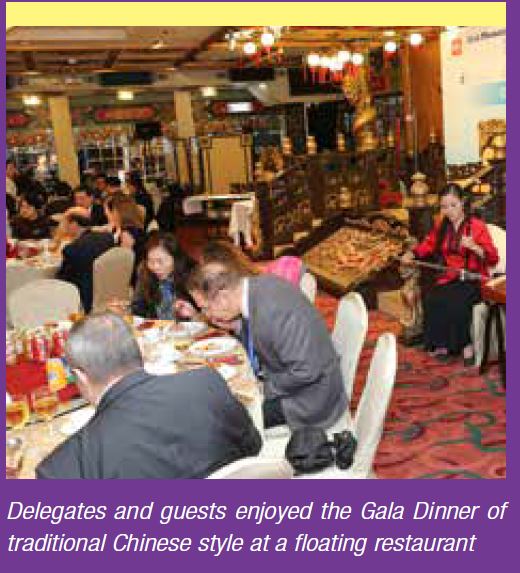 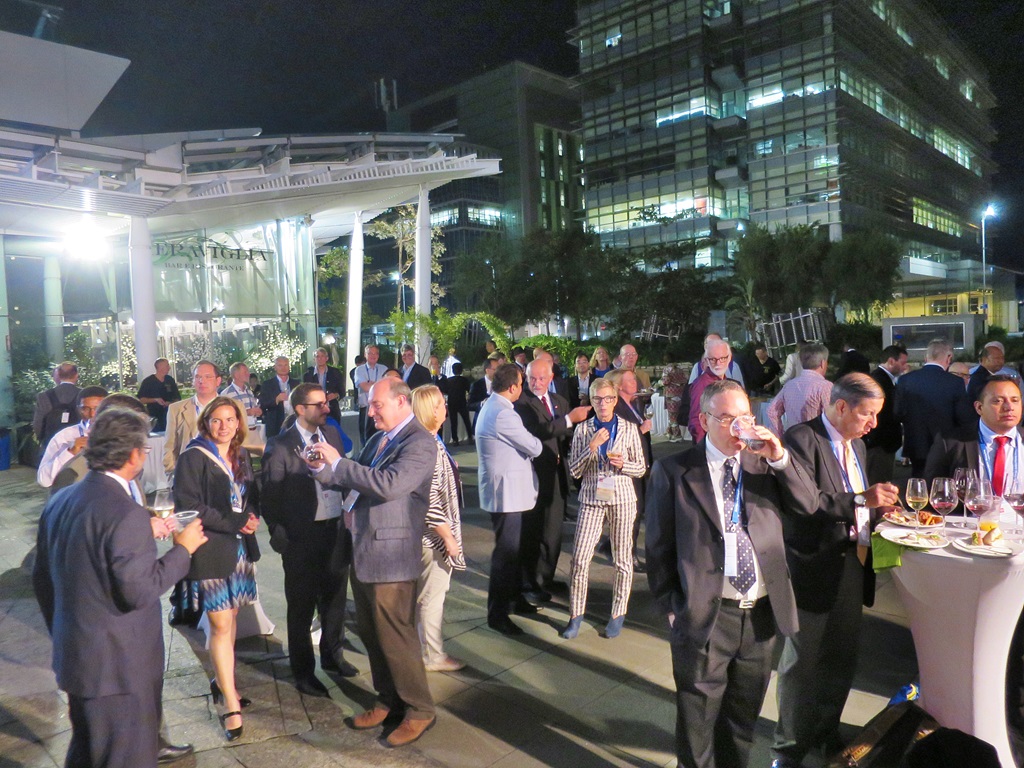 I then posted this image from ISO’s general assembly flyer from Seoul showing how it was presented with more traditional dancers in an elaborate show in 2015: 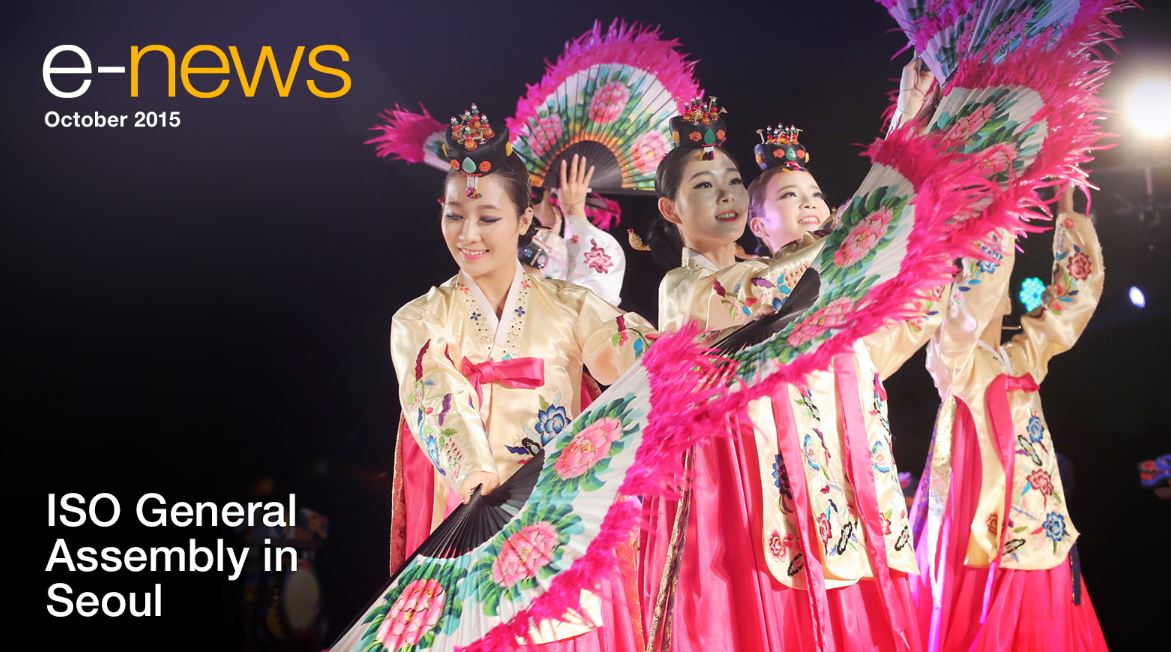 But TC 176 wasn’t having it (of course) and within a few hours, all the posts and photos were deleted (of course) because TC 176 really, really wants you to think they are “working” during these events, and totally not drinking, enjoying free luxury meals at fancy restaurants, while ogling Asian dancers and Russian models (of course).

Now there are only two explanations. Because the discussion thread was started by Eydman, he has the ability to delete posts in his conversation at will. So he may have done the deed.

More likely, however, is that newcomer O’Doherty, eager to please his new masters and maybe suck himself up to a proper committee seat some day, deleted his comment, which then trashes all responding comments, including my entire thread of photos. O’Doherty clearly has a bright future awaiting him in either TC 176 or ISO’s Ministry of Propaganda.

Quickly, CB rep Richard Hadfield, another Annex L supporter and TC 176’er, defended his own participation, insisting that he was “volunteering.”

I thought giving up one’s time for free and paying all costs personally was volunteering. Maybe you Americans say ‘giving back to the community’. I’m not a consultant. I don’t have any personal gain in mind. I would describe myself as an amateur in the original sense despite the term expert given by ISO.

Hadfield, however, forgot that his CB webpage advertises his role in TC 176, using it as a sales tool. If you get paid for something, you’re not an amateur, even if you’re terrible at it. Oops.

The thread is now left with mostly other TC 176’ers each praising each other, back-slapping and glad-handing, stroking each other’s egos while insisting repeatedly that they are all honest “volunteers,” while ignoring the fact that they all use this role to market the shit out of themselves later, raking in dough.

Once again, however, we see the corruption of TC 176 on full display. Not only do they openly exaggerate their roles and workload, when confronted with photographic evidence of their sophomoric misbehavior, they just tuck tail and run, deleting comments and hoping you’ll buy into their false narrative.

If you wonder why ISO 9001 is confusing, this is why. These guys need to reimburse their partying expenses by selling consulting services, and that means ISO 9001 must be as complicated and confusing as possible.

UPDATE 6 November 2019: It just got worse. Eydman doubled down and is saying that Bali was better. See here.