Nigel Needs a Suntan: TC 176 Meets in Barbados Because Barbados 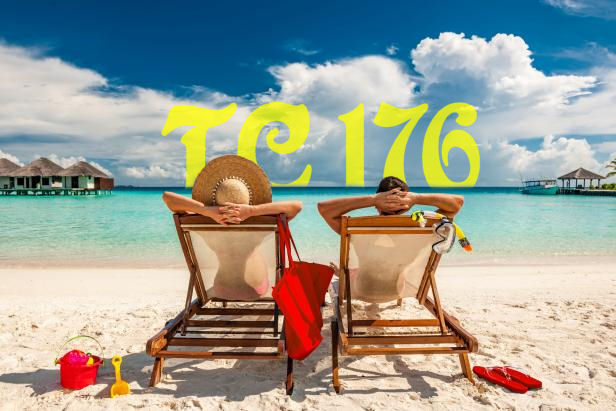 If you needed any more evidence that ISO TC 176 is a corrupt gang of lazy layabouts, then consider this: its plenary session next week is set in Barbados, in the Caribbean. Sigh.

Let’s unpack this. TC 176 is getting ready to rubber-stamp another edition of Annex L, a thing they didn’t even write, but which was written for them by the ISO Technical Management Board. Rather than come up with ways to push back on TMB’s gross violations of WTO international trade regulations and ISO rules of procedure, Nigel Croft and the TC 176 gang are going to waste a lot of money and time sitting in the sun, pretending to do “hard work” while drinking alcoholic fruit beverages and ogling tourists in bikinis.

And this is not because Barbados has a key role to play in TC 176. In fact, in reviewing the comments submitted by ISO members on the various drafts of ISO 9001:2015 during its development, Barbados’ standards body BNSI submitted exactly ZERO comments.  In fact, according to the official final ballot for ISO 9001:2015, Barbados didn’t even bother to vote on it. It could be that Barbados wasn’t even a member of TC 176 at the time, since they were not even listed as having “abstained,” so that might be a reason. But still, Barbados?

Let’s be absolutely clear. The only reason TC 176 exists is to (a) rubber stamp decisions made by ISO’s marketing department, shoved down to them through the TMB, and (b) give otherwise unemployed layabouts a nice place to visit while writing the entire trip off on their taxes.

Remember, the last plenary was held in the Azores, another beach vacation spot. They couldn’t be more overt in their corruption if they held the thing inside the vault of your bank while shoving your money into big giant bags with a “$” symbol on them.

Absolutely nothing of importance will be accomplished in Barbados.

Unless, of course, they just draft some bullshit talking points which they intend to trot out later, in lockstep, to convince the world that the next edition of ISO 9001 and Annex L will be revolutionary, and somehow represents the will of the world’s industries.

Just remember: every copy of ISO 9001 that you buy is just going to pay for Nigel Croft’s suntan lotion.