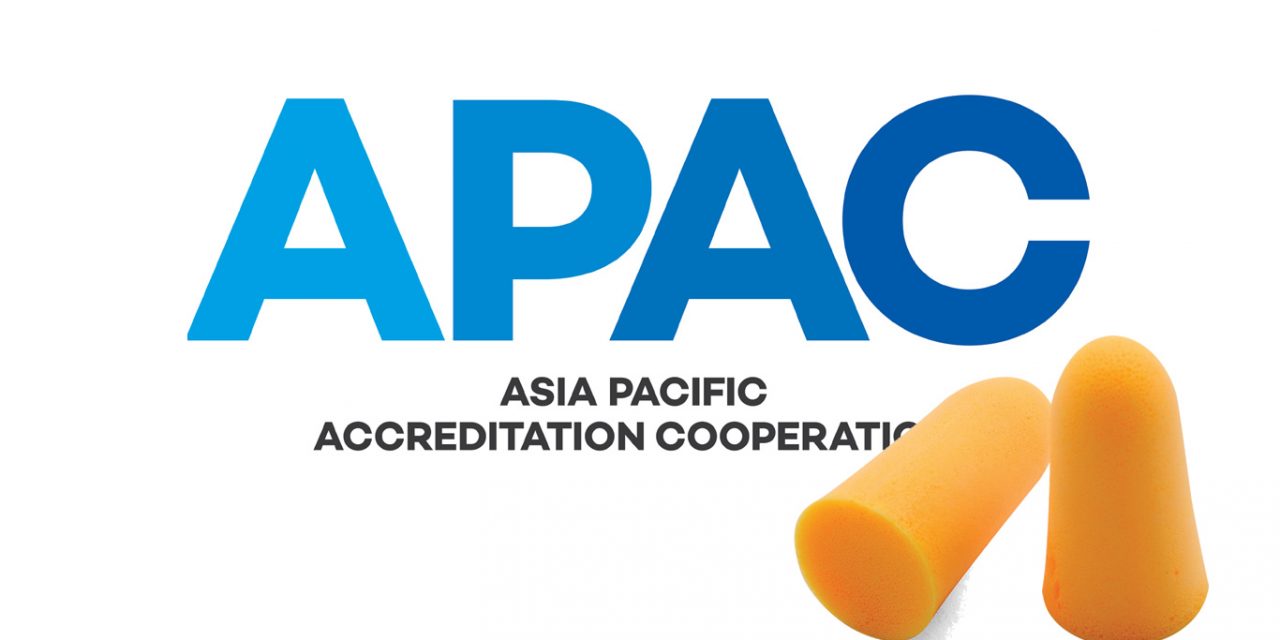 If you’ve been reading the site recently you will recall that we have been flooded with complaints related to potentially fraudulent activities by CBs in the India and Middle East regions. The CBs and their accreditation bodies in that region fall under the control of the regional accreditation group APAC (Asian Pacific Accreditation Cooperation.)

So far one specific accreditation body appears to be the source of much of these problems: IAS.  Remember, “IAS” is an accreditation body, not to be confused with the top of the pyramid, “IAF.” I know, this alphabet soup is maddening.

The IAF has confirmed with me that despite their US address, the IAS falls under APAC’s watch because their primary area of business is “Asia.” (Don’t get me started on where IAF thinks “Asia” is.)

So we filed complaints with the various IAS-accredited CBs, and when they inevitably bungled their responses, we then filed escalations to IAS. When IAS bungled their reply, we collected a number of the issues into a single, massive complaint against IAS, submitting that to APAC.

APAC is (allegedly) working that issue.

At the same time, we’ve continued to get more reports of IAS-accredited registrars allegedly violating the accreditation rules, while using the IAS logo. So we continued to file new complaints against these CBs, while copying all the various parties: IAS, APAC and the IAF. This is to accomplish two things: first, to let the offending CB know that the various oversight bodies are being kept apprised of their alleged bad behavior, and second, to keep the various oversight bodies in the loop.

You’d think the oversight bodies would appreciate that. You’d be wrong.

A Drake from APAC, Not That Duck from AFLAC

Meet Graeme Drake, the Secretary of APAC. An Australian who operates APAC out of its headquarters in New South Wales — because apparently Australia is part of Asia now — Drake wrote me yesterday to ask that I stop sending APAC information pertaining to the bodies under its oversight. Seriously.

Keep in mind, APAC already has a formal compliant against IAS which it is supposed to be processing, and the additional information is directly related to new allegations of violations by IAS accredited registrars. This should be taken into consideration while they are processing the current complaint, but Drake doesn’t want that information, thank you very much.

Drake is apparently claiming he’s too busy to file a few emails for future reference. That’s too much for his busy day. In fact, his next email got snippier.

Except there’s nothing stopping APAC from simply receiving and reviewing information that might be critical to its mission, which is to ensure the trust of accredited certifications emerging from its geographical region.

APAC only has one job: to enforce Accreditation Bodies’ compliance with the terms of its mutual recognition agreement (MRA), which includes compliance to ISO 17011. But Drake would intentionally deny APAC valuable information that helps it do just that.

This is yet another case of a career standards bureaucrat relying on an overstrict reading of some half-imagined rule in order justify not doing his job. (ANAB’s Lori Gillespie should be giving a masterclass on this approach.) 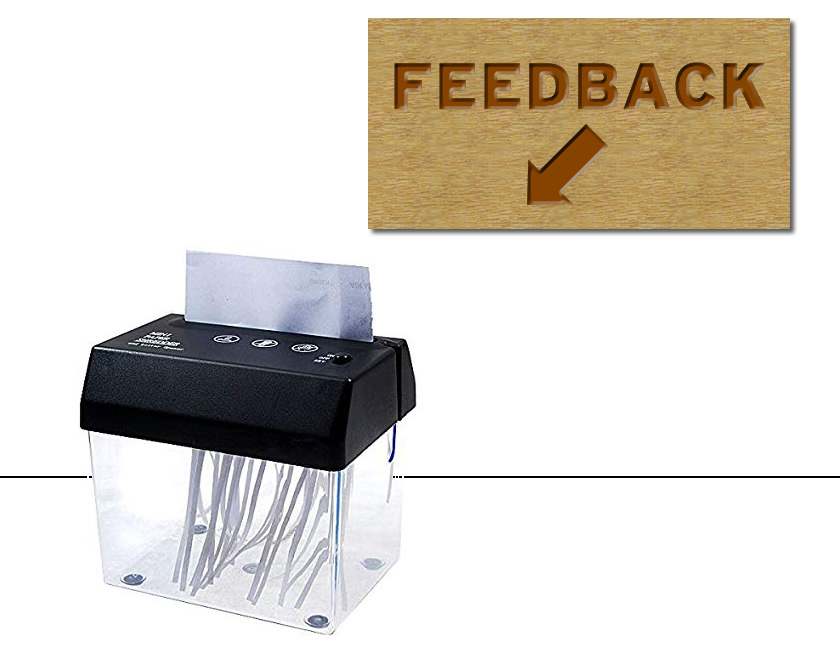 Furthermore, it’s the height of arrogance to try and impose restrictions or rules on honest stakeholders who are trying to give APAC valuable information to (again) support its mission. Maybe Drake has some APAC rule that says he can’t process information outside of a complaint, but he can’t stop me sending him that information. He can’t impose rules on third parties.

(FYI, there is no rule disallowing him from using information to make informed decisions and execute his mission.)

This telegraphs APAC’s eventual response to the formal IAS complaint, of course. It’s likely they will rule that IAS did nothing wrong, and will allow CBs and ABs to take on a new argument, that the accreditation rules don’t actually apply until after a certificate is granted. (That’s the IAS interpretation that landed them the complaint in the first place.)

Remember when the regional group EA ruled that it was fine that UKAS and Lloyds Quality Register handed out a quickie ISO 9001 certificate to a company that had been, just weeks prior, using a forged LRQA cert to commit a literal crime? So the bar is pretty low.

We need to stop calling what APAC and the IAF does as “oversight,” and call it what it really is: undersight.