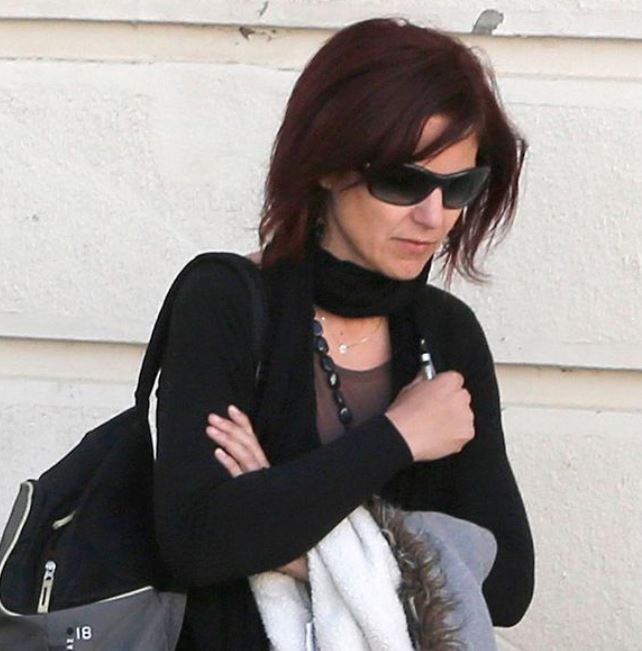 Hannelore Font at the time of her sentencing in France.

Meet Hannelore Font, the former Quality Director of Poly Implant Prothèse. Ms. Font was arrested and sentenced to two years in prison for her role in the PIP breast implant scandal, where it was discovered the company had intentionally used lower-quality industrial grade silicone in the implants, rather than the proper medical-grade material, and then worked to hide this fact by falsifying quality records. Font, along with a number of other PIP managers, were sentenced by French courts, but it’s not clear how many years any of them spent behind bars, as some of the sentences were suspended.

In any other industry, Ms. Font would be a pariah and never allowed to go near a product again, never mind as an “expert.” Not so in the ISO standards profession, of course, where she now finds herself operating a private consultancy and being featured as a staff consultant for the French firm Nexialist, a medical device consulting firm. Without a shred of irony, the Nexialist site quotes its ability to help companies adhere to regulations and ISO standards, all while hiring a staffer who literally was arrested for not doing any of that:

Nexialist offers a structured solution to assist companies in the marketing of safe and effective innovative medical products in a controlled time and optimised costs. All missions are carried out according to structured methodology and in compliance with ISO 16114 “Consulting Service Management”.

We were able to capture one online resume for Ms. Font, but where she had scrubbed the name “PIP” off, and replaced it only with a generic reference to a medical device company in Toulon, where PIP was located. Again, her name had already been linked to PIP in international reporting on her arrest. 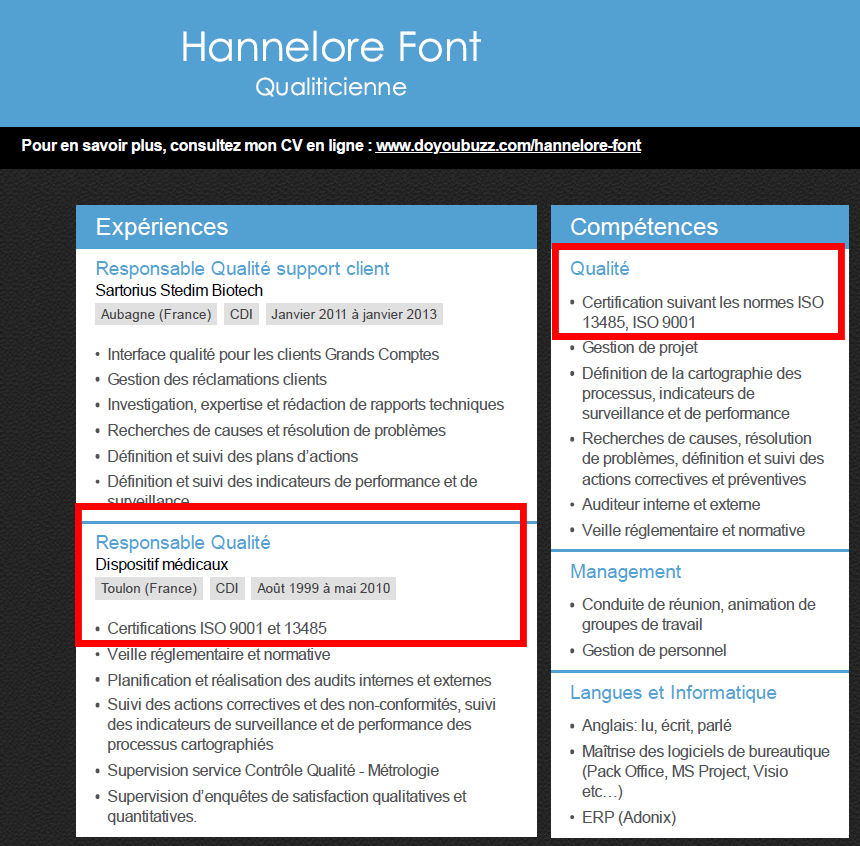 Her LinkedIn profile, appearing only under the name “H. Bonci,” shows the same information.

The entries here add to the intrigue as they reveal that during her tenure at PIP, she worked on the certifications to both ISO 9001 and ISO 13485, meaning the PIP breast scandal was not limited to CE Mark departures as originally thought, but in fact direct certifications to the ISO standards. The registrar TUV Rheinland was found culpable but it’s been assumed this was in their role as PIP’s CE Mark Notified Body; now it appears they also performed ISO 9001 and ISO 13485 certifications for PIP. If so, then it also means that neither the IAF nor TUV’s accreditation body did anything despite their CB being embroiled in this controversy. At least if TUV had been only working under the CE Mark rules, the IAF could have claimed ignorance, since the IAF does not involve itself in the work of CE Mark Notified Bodies.

Since then, Ms. Font changed her hair color to blonde and dropped her married name, using her birth name Hannelore Bonci, to launch her Quality Consultant 2.0 career. As we can see from the below screenshot, it lists both her names: 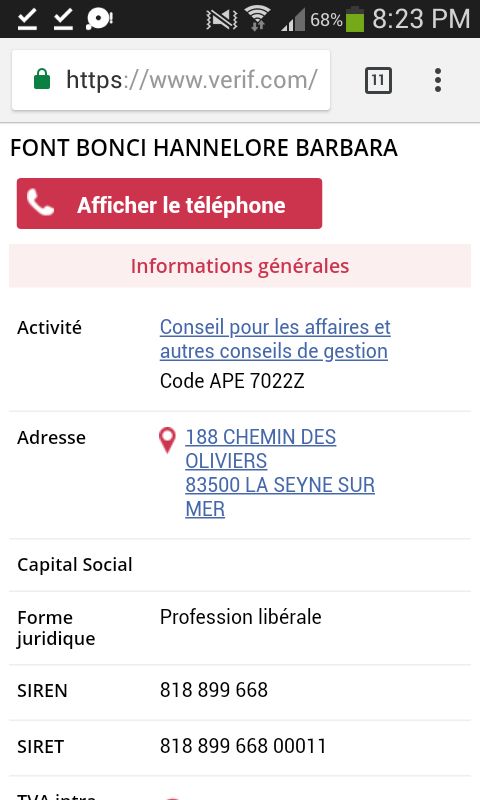 And this website lists her new roles as Quality Consultant: 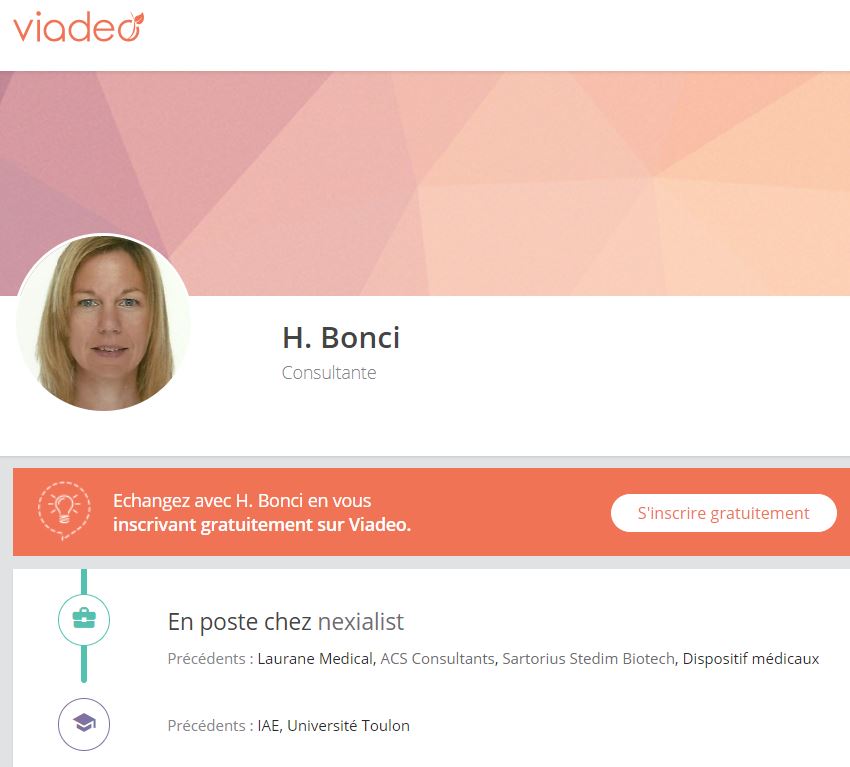 Her profile on the Nexialist page sticks with the Bonci surname: 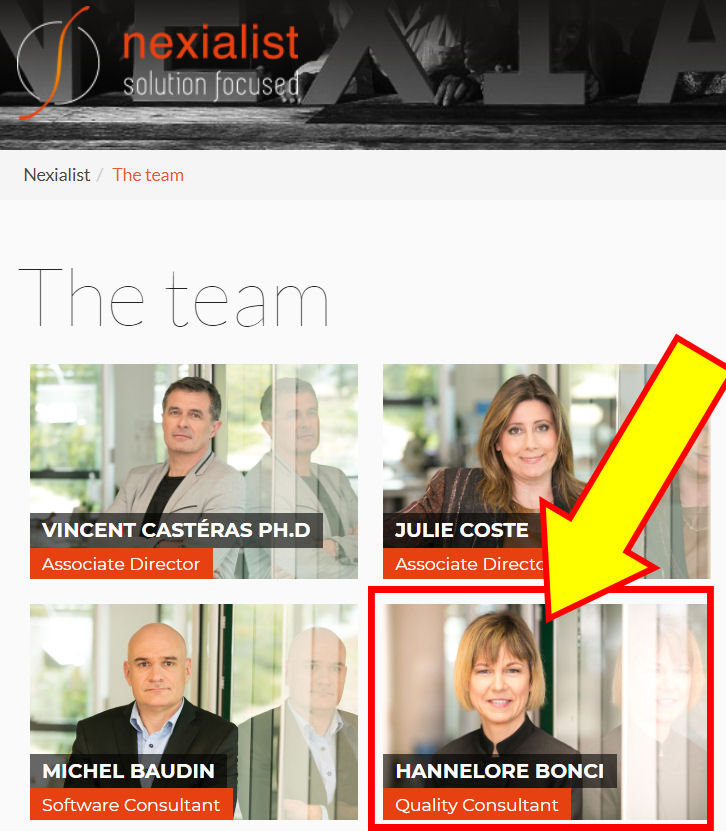 Ms. Font, during her sentencing, broke down in court and admitted her guilt, according to Elle magazine:

“I’m sorry,” she whispered before collapsing in tears, unable to continue. “I apologize for not being up to it, for not having done more. But I was alone, I allowed the lots of prostheses to go out on the market until 2009 because otherwise the employees of the company would not have been paid. I was pressured. And when I refused to sign, someone else did it.”

In what is either an utterly tone-deaf bit of marketing, or outright trolling of PIP’s victims, the Nexialist site invokes the word “secret” in their glowing praise for Ms. Font, failing to point out (of course) how they are helping keep her former PIP role a secret from their customers:

The medical device world has no secret for Hannelore. For 15 years, she worked as Regulatory affairs and Quality Director, SMQ Trainer and Consultant, Quality Manager. She possesses a true transversal view of the Quality Management System and of the application of european and international regulatory affairs. Senior consultant specialised in medical devices, Hannelore joined Nexialist in February 2018. 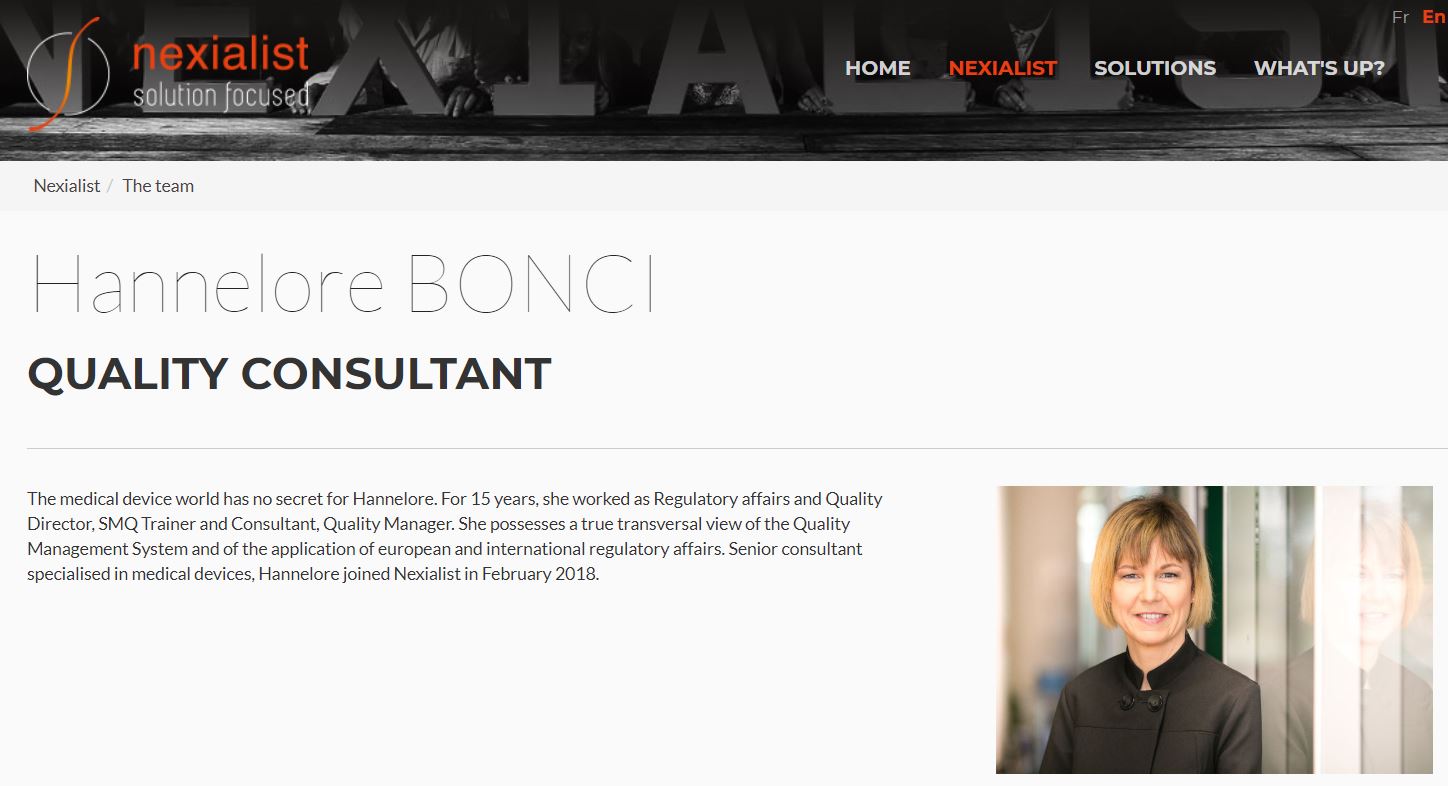 Nexialist’s “founding partner” is Alban Gossé, who also worked at PIP as a Materials Engineer, and was forced to testify during the French trial. Like Font, Gossé scrubbed his online CV of any mention of PIP. It doesn’t appear that Gosse was arrested.

To date it’s still not clear how many deaths and cancers have been caused by the PIP breast implants, which marked the first time an ISO CB was found culpable in a product failing under their certification scheme. What’s frustrating, of course, is that the ISO bodies involved, including the IAF and the consulting profession as a whole, is so morally repugnant, they accept the work of convicted criminals without so much as batting an eyelash.

Hannelore is not the only consultant to have spent time in prison before reinventing themselves as an ISO standards expert. A British “fratbro” who took a selfie during an actual airplane hijacking wound up being an ISO 9001 auditor.

In 2017, the German firm DRG Instruments was cited by the US FDA for “adulterated medical devices and QMS violations” despite holding an ISO 13485 certification by TUV Rheinland and accredited by the German accreditation body DAkkS. Records appear to show that DRG was not stripped of its TUV certification even after the FDA issued its report. We routinely see the CB’s ignoring misbehavior by their clients, presumably in order to keep their checks coming in.

It’s likely more people will die under the certifications issued by the IAF and its crony accreditation bodies and certification bodies like TUV Rheinland, but with more and more high profile cases falling into the press, the days of both the IAF and ISO being able to dodge responsibility are numbered.