ASQ just cannot stop hastening its own demise, and the reasons for this are becoming a bit clearer, albeit slowly. Without any formal announcement, ASQ has secretly elevated its lawyer, Ann Jordan, to the Interim CEO position, created to replace the ousted William Troy. Simultaneously, that role is shared with Jim Templin, who used to be the Executive Director of Individual Membership Solutions.

Think about that for a second. They promoted their lawyer. Who does that?

Jordan is ASQ’s chief legal counsel. Such roles are typically firewalled off from active leadership because they will need to be called on if the organization is sued or investigated. Not worrying about things like good corporate governance, ASQ just injected a huge dose of crippling recusals into Jordan by giving her the top slot.

(Or, she took it by force. That’s also a possibility.) 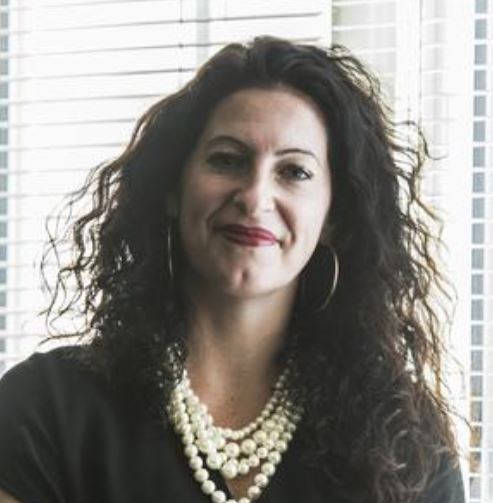 Her actual record at ASQ is not much better. Jordan presided over ASQ’s disastrous and hamfisted move to consolidate all of the Section websites and communications into a single “Enterprise Content Management” (ECM) system. Essentially, this forced Sections to shutter their local websites and email communication platforms, and surrender to the single HQ-controlled system, focused largely by the MyASQ website. ASQ claimed that Jordan’s work — which essentially allows HQ to censor all member communications, and control Section information totally — would “help foster collaboration, organize information assets, promote efficiencies, reduce risk, and further compliance.”

Notice the “reduce risk” part of that. In fact, Jordan presented an update on her progress in August 2018 at a Board meeting agenda item entitled “Risk and Compliance Update.” Only a cult like ASQ thinks that allowing free communication between members is a “risk” that they have to task their lawyer with stamping out.

Meanwhile, the MyASQ feature appears to have been a complete disaster. Forum discussions are held by a core group of about ten toadies, and then heavily censored by a single staffer. If Jordan was trying to quash all ASQ member communication, she succeeded.

Oh, and she had a hand in tweaking ASQ’s bylaws, which caused a lot of ruckus, too, like that nasty petition that’s circulating. Sources tell me Jordan is stamping that down, too, ignoring the number of signatures the petition got and refusing to have it added to the agenda at the next Board meeting. Rules are for other people, not lawyers. 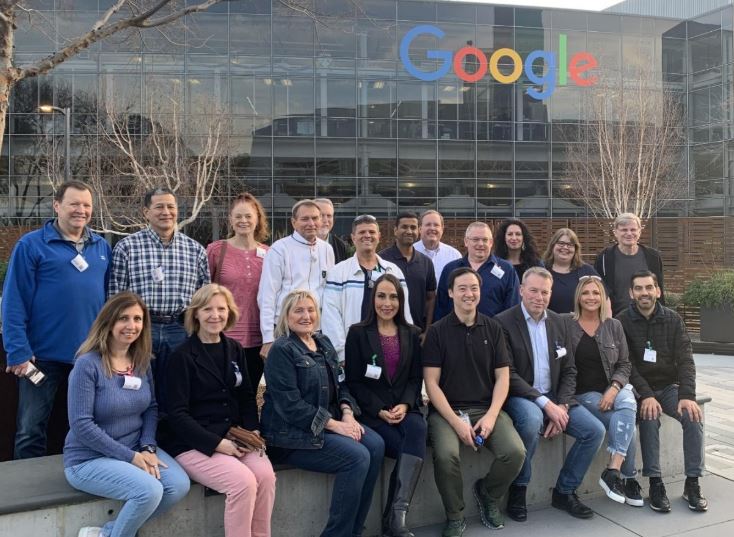 ASQ Board meets at Google, 2020. Jordan is in the back row, far right, next to Templin. Source: LinkedIn

The problem for ASQ is that a 501(c)(3)’s Bylaws are legally binding instruments. If she and the Board continue to violate them, they are breaking the law. Did I tell you she’s a lawyer?

I also wonder if Jordan told the incoming Board members, including Google’s Austin Lin, that they can be held personally liable for any actions brought against ASQ for violating those Bylaws. This isn’t some wacko conspiracy theory either; multiple members have grumbled about launching a class action suit against the Board and exec team for exactly this. For now, ASQ is only protected by the fact that no one has pulled the trigger and called an attorney.

Remember, too, that it was Jordan and defrocked CEO Troy that refused a one-sided offer to “de-escalate” the growing legal battle between ASQ and Oxebridge, too, thereby exposing all that Section money to being absorbed in litigation or, — heaven forbid — paying me damages.

Now Troy is out and Jordan takes his job. Only at ASQ do you get rewarded with an Interim CEO slot for this massive level of bungling.

According to its annual tax filings, Jordan pulled in a meager $68,000 salary in 2017 for her role as General Counsel, so I suspect we will see quite a boost in the 2019 filings. 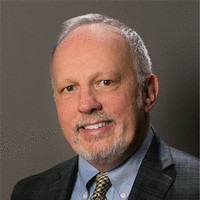 Templin is no winner, either. As Executive Director of Individual Membership Solutions, he was responsible for ASQ membership during its recent losses. It was Templin, sources tell me, that scuttled the Associate Membership level in another roid-rage maneuver intended to boost ASQ’s finances by forcing people into full membership rates. Templin also reportedly orchestrated the reduction of Student Member discounts, too, because fuck you, millennials!

Templin pulled in $164K per year for that remarkable performance.

Now he’s given himself a new job as CEO of ASQ’s latest business venture, another not-for-profit offshoot called “ASQExcellence Inc.” Not clear yet if that will come with its own salary, nor how many zeroes will be in it if it does. I have no idea what that new company is supposed to do that’s different from ASQ itself, but it sounds like a personal make-work project for Templin as a way to line his pockets. The only people who ever make money in 501(c)(3) organizations are the executives.

So was the ouster of Troy a coup? Did they toss him under the bus only to promote themselves, and then create a new spinoff organization for which to draw additional salaries? I seriously don’t know, because it’s way too shady and dark over at ASQ HQ. But it’s clear it’s become a den of vipers, hissing and spitting at each other, while destroying their reputation through outright abusive policies against their own customers: the members of ASQ.

The upside is that watching Jordan and Templin flame out should be both fun and quick. This won’t end well.

Meanwhile, here’s some things ASQ could do to fix their problems.

CORRECTION 2 March 2020: A prior version of this article referred to Templin’s new organization as “ASQ Business Excellence.” The name now appears to be “ASQExcellence” (one word). It’s not clear if the name was changed or if the prior name was misreported. The article was updated accordingly.