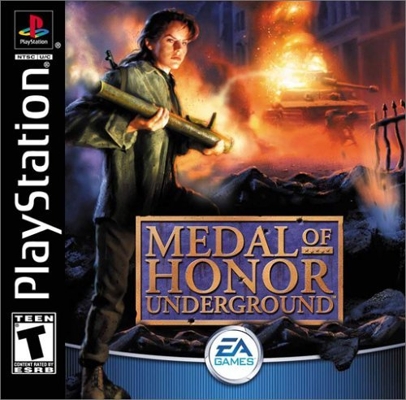 ASQ is holding their annual Crosby Medal nomination award, and is soliciting nominations for finalists. The Crosby Medal “is presented to the author(s) of a distinguished book that contributes to quality management.” I think that Surviving ISO 9001:2015 meets that criteria, and I am pretty sure you do, too.

I’m not arrogant enough to nominate myself, but am arrogant enough to ask you to do it for me. So feel free to download the nomination form and flood ASQ with requests to have me honored by the same professional society that is simultaneously trying to brand me a terrorist while figuring out ways to sue me, because that will drive them crazy.

Caveat: you apparently have to be an ASQ member to nominate me. Read the form for full details.

The official nomination page is here; I’ve filled in the portions I can. Yes, they say you can’t nominate yourself and then they ask questions that assume the person is nominating him/herself anyway, so I completed the first bits. I’m not giving them sales information on the book, since (a) that shouldn’t be relevant, and (b) they will just use that when we wind up in court someday. They also ask for a “glossy photo” and then suggest you send it over the internet, which typically doesn’t care about glossiness. ASQ + proofreading = comedy.

You’ll have to include a headshot of me, which you can find here. I think that’s one of the best recent photos of me, unlike the photos used by authors like Jack West who still use the same photo from 20 years ago. They then want you to send “ten copies of the book,” because ASQ still thinks books are solely published on dead trees, so feel free to attach your copy of Surviving ISO 9001 with the nomination form, and tell them to make 9 more copies.

I’m already an ISO award winner, and have a host of ASQ Section awards, so it’s about time the mothership honored me as well.

So, yeah, ASQ will totally disqualify the nomination because they will insist they needed an actual photo and 10 physically printed copies, despite them asking you to submit this via email. But at least we can have fun watching them come up with ways to ensure ASQ never, ever says anything nice about “Chris Paris of Oxebridge.”