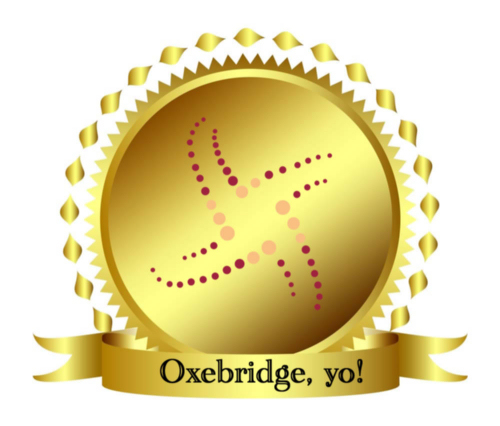 Over at the little-known website “The Facebook,” the International Organization for Standardization ran an impromptu contest asking the public to come up with humorous interpretations for this international symbol: Never one to back down from a challenge by ISO – even a legal one – I put this challenge on my list of top priorities. I immediately stopped bathing, eating, feeding the kids, putting out house fires and defeating terrorism, and employed the Oxebridge team of 1,000 underpaid, underage Cambodians to get to work and come up with something definitive.

What they came up with was less than acceptable. Here’s a partial list:

By the time my droogs came up with “Black People Stink” (a literal interpretation of the graphic’s color design) — even though you might be right in assuming this was an ISO position, seeing as how their leadership is decidedly non-black — I’d had it. None of these met my high standards for quality satire. Once again I would have to do the heavy lifting; I quickly fired all my human capital, and deported them back to Camden (that’s where Cambodians come from, right?) and set my pen to its task.

Here was what I came up with:

The wife and I sat down for a long night of waiting for the election results, which was no easy feat since I am not married (leading me to wonder, whose wife was that?) The waiting seemed like an eternity. Frustrated, I turned to drink. By the eighth bottle of cheap Chivas I could stand it no more, and looked at the clock. It was fifteen minutes since I posted. Damn you, Chronos!

But then, the news came through, and finally… finally… I knew I had won.

Granted, it wasn’t the Lawrence D Eicher Award recognizing excellence in standards development. But it was an ISO award. Just to be sure, I checked Roget’s Thesaurus, and “gift” is a synonym of “award.” This means that ISO literally gave me an award. I am literally an ISO Award Winner. Take that, Carter Ledyard and Milburn.

As I await my free ISO-emblazoned 2014 desk calendar, I ponder if I should have “ISO Award Winning ISO 9001 Consultant” t-shirts made, or settle for just hiring back those Cambodians, and having the words tattooed on their backs, where I can see it every day.