Recently, TC 176 held one of its plenary sessions, this time in the Azores, that island clutch located nearly a billion miles off the coast of Portugal, renowned for its beautiful beaches. You’ll notice they never pick hellholes like Paterson New Jersey to hold meetings in, it’s always somewhere the TC 176 gang can enjoy a world-class travel experience while writing it off on their taxes as a “business meeting.”

During this meeting, there was also a session of the ISO 9001 Brand Integrity Group, or the “Notorious B.I.G.” as the kids call it. Helmed by now-former TC176/SC2 Chair Nigel Croft (who handed the reins of that subcommittee over to Paul Simpson at said Azores soiree), the “B.I.G.” plotted their master plan to try and fix the global dumpster fire that is ISO 9001 by setting an internal goal plucked right from a dark period of 1980’s cinema. Posted on LinkedIn, the photo below shows the B.I.G.’s “Future State” defined as a “Blue Lagoon,” the name of the 1980 softcore porn film starring Brooke Shields as a girl who gets cast away on an island with her cousin, with whom she promptly boinks to produce a baby that I assume then starred in the 1984 film The Toxic Avenger, because incest isn’t kind on the genetics. 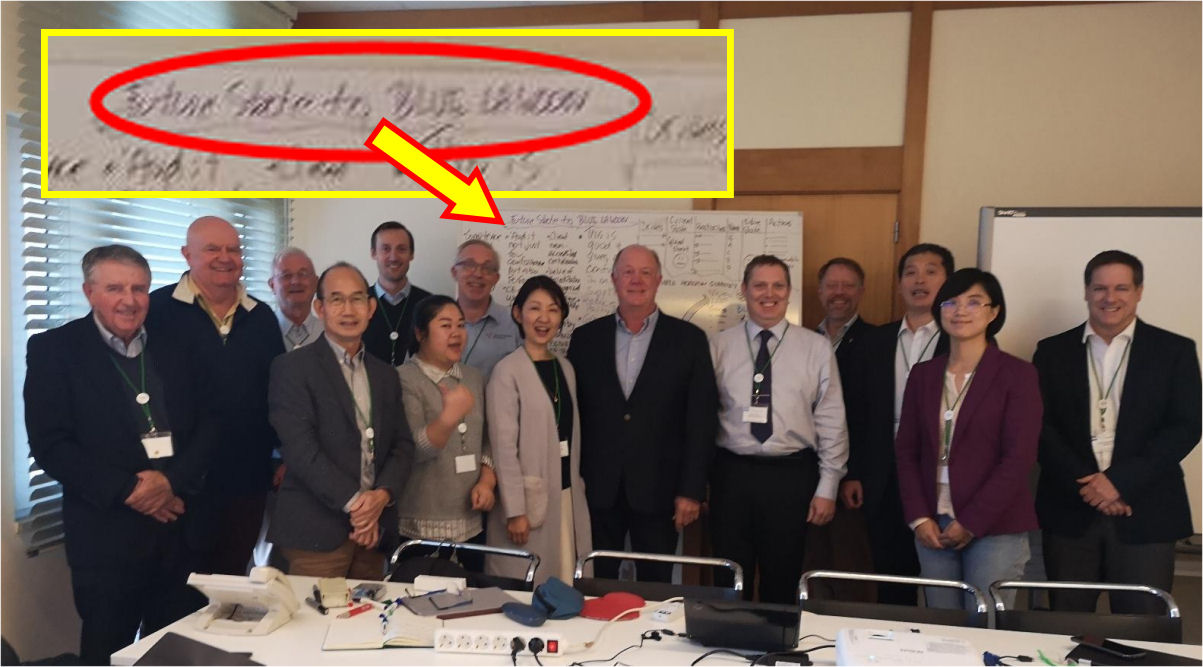 I get that the TC gang was caught up in their romantic getaway disguised as “hard work,” but jeesh, couldn’t they have picked a better metaphor for their project plan to improve ISO 9001’s reputation? Invoking a movie that was later criticized as one of the ways Brooke Shields’ mother abused her daughter for cash (Shields was 14 when she starred in Blue Lagoon) is not a way to improve your brand. What’s next? An ad campaign that says, “ISO 9001 is just like cancer, only faster“?

Once again, ISO manages to get one of its only jobs wrong, and the Brand Integrity Group only helped make ISO 9001’s reputation even more hilarious. Since there are never any consequences for bungling at ISO, and they only reward each other afterward, none of this matters to the players themselves. It’s the Peter Principle on a mass scale. 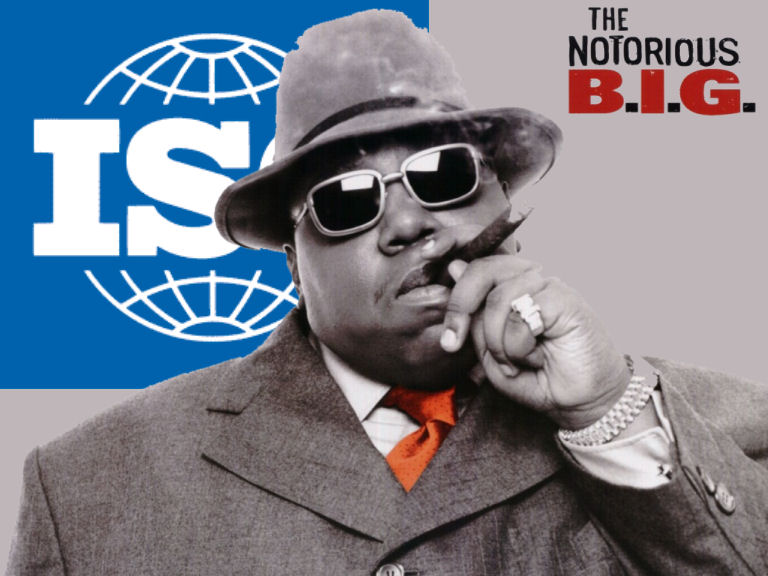 Meanwhile, on the sober side of the planet where dumb underpaid schmucks like us live and work, the ISO 9001 brand’s integrity was injured further, as additional reports of ISO 9001 certified companies engaging in criminal and deceptive behavior continue to emerge. As reported earlier, Oxebridge is involved in multiple investigations in such companies, and by “multiple” I now mean over 50 such probes. The most recent involves the AS9100 certified plant of Spirit Aerosystems of Wichita Kansas, builders of the Boeing 737 airliners, which may prove to be a barn burner. We’ve also added two new medical device manufacturers to the growing queue, both of whom held ISO 9001 certifications and nevertheless managed to release defective products into the market, potentially killing patients.

Some of the same folks involved in the TC 176 meeting were also involved in the various rule-changes that benefitted Certification Body auditors at the expense of ISO 9001’s integrity, so it’s a bit curious how they claim any authority over the concept now. These moves include stripping out a requirement in ISO 19011 that auditors must become knowledgeable and comply with the laws of those companies they audit, as well as the removal of language in ISO 17021 that required registrars to maintain — umm — registries, and the removal of a requirement that auditors even need to follow ISO 19011 at all. Essentially, now, CB auditors can do whatever the hell they want, and they won’t be violating the rules, since TC 176 helped dilute those rules to almost nothing.

I’m still offering up my data to TC 176 and the Notorious B.I.G. if they think it will help them, but they need to get serious first. It was reported that the word “detractor” was sniffed indignantly at the BIG meeting when the Oxebridge name came up, which is a bad sign. If ISO is serious about fixing its brand problem, it needs to bring in those detractors, and study the data, instead of hiding in the Azores and fantasizing about naked 14-year-old girls while sitting on the beach.

When you want to get serious, ISO, I’m right here waiting.