Moroccan ISO Consultant Cloned Dead People, Made Them Write Books For Him 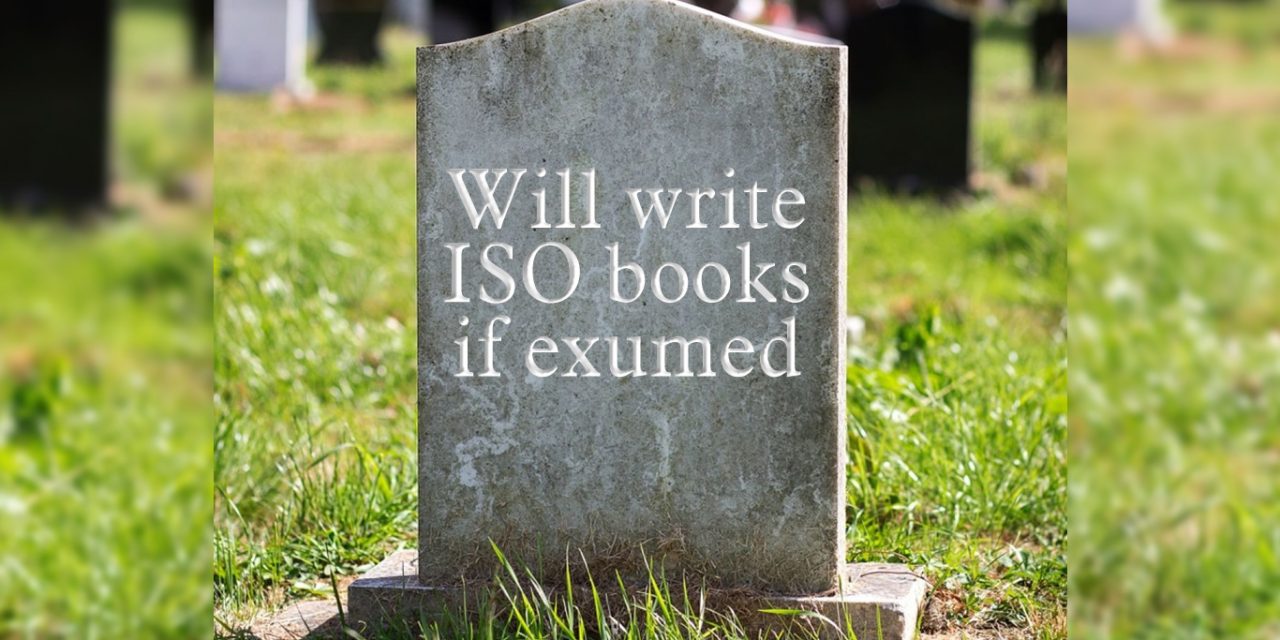 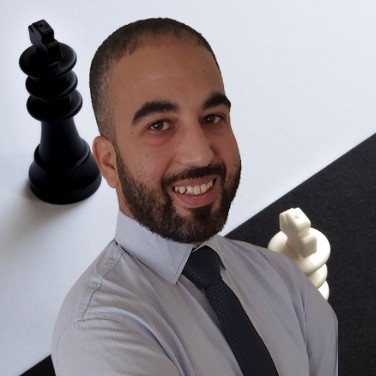 Meet Omar Chaali of the ISO consultancy “One Target Consultancy” in Casablanca. Omar’s LinkedIn profile claims he is “self-employed” at One Target since April of 2021, suggesting he formed the company himself at that time.

Now meet Adam Maleho, the only other known employee of One Target. According to his profile, he has worked at One Target since 2005, contradicting the claim by Omar that he started the company this past April. So who’s lying?

Well, the profile for Adam is entirely fake. The photo used is of a balding “Mature Mixed Race Man Smiling” taken from a stock photo website, and used prominently in LinkedIn ads for various other products. 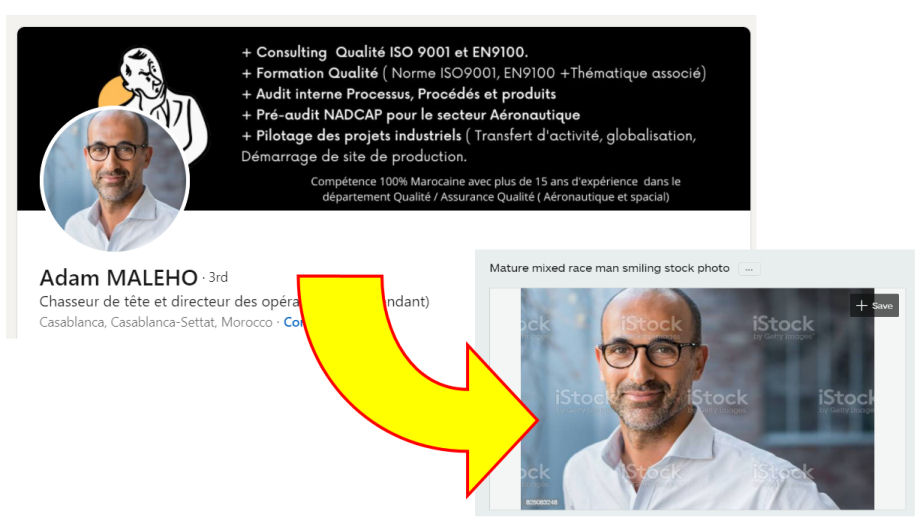 Next, Adam joined the Oxebridge LinkedIn ISO 9001 Group just the other day, and immediately began spamming everyone by posting ads for a series of ISO 9001 related books on Amazon.

But the most curious feature of the books is that they appear to have been written by the genetically-spliced clones of two dead people, hinting that while Adam Maleho might be a fake ISO consultant, he may actually be a brilliant — if criminally insane — geneticist. The books were written by two such clones, one named “Deming Ishikawa” and the other “Ishikawa Deming.”

All told, there are 12 books on Amazon offered by “Deming Ishikawa” or “Ishikawa Deming.” All were published on Amazon on the same day, November 27, 2021. All are being promoted by Adam Maleho of One Target Consultancy.

Now, if Adam is not a brilliant geneticist, it could mean that he somehow unearthed the corpses of these two men, had them put through some kind of ghoulish, post-mortem marriage ceremony, and now they’re a zombie couple. Or, Adam tracked down descendants of the two men, forced them to marry, and then had them write books.

I suppose the most likely scenario is that Omar Chaali has no experience at all and thought he could fast-track his way to success in ISO consulting by inventing a fake LinkedIn account, then publishing a bunch of fake ISO books (which, no doubt, include material stolen from other people’s books), using a fake author by combining the names of two real-world Quality Management experts.

For his part, Omar Chaali assured me that Adam Maleho is real, and works for him as a “freelance” consultant. Regarding the books, Omar took responsibility and said:

[These are new projects that we initiated a few months ago. We decided to use this name to promote our SEO books from Amazon.com.]

When I told him that using the names of dead authors to market books is illegal, he cut off communication. He then immediately updated the “Adam Maleho” profile to change the name to “Salim Deghmaoui” and removed the employment reference to One Target entirely. The photo used is now just the ISO logo (used illegally) without any human at all: 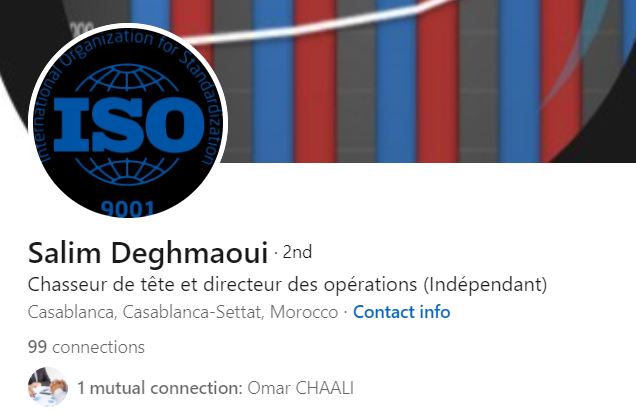 We know it’s the same account because all the spam posts on the ISO 9001 group instantaneously changed from “Adam Maleho” to “Salim Deghmaoui.” (See update below, it’s been changed again.)

What’s frustrating is that Amazon has no apparent way to get these scam products removed. ISO might be able to get some of them taken down for using their logos without permission, but not all of them use the ISO logo. What may come to pass is that someone actually buys one of the books and finds out that either it never actually gets delivered (and the entire thing was a scam), or includes material that someone else can have removed for copyright infringement. (None of the Chaali books have the “look inside” feature of Amazon enabled.)

The scary thing is that this guy offers AS9100 consulting for aerospace. Yikes.

Of course, Omar Chaali is not the first ISO guy to do stupid, crazy shit. Remember this “risk management” expert who pretended to be a female eyebrow model to entice men to come to his ISO 31000 courses? Or this auditor who posed for a selfie with a terrorist during an actual airplane hijacking? Or this TC 176 committee dude who bragged about hoarding the shampoos he swiped from hotels to give to the homeless?

Yeah, this profession is insane.

UPDATE 14 December 2021: Now the profile for Adam Maleho, which was temporarily changed to “Salim Deghmaoui,” is back, again using the name “Adam Maleho.” And, yet again, it’s utilizing a stock model photo. This time the photo is taken from a stock model photo site of a generic “Arab man.” The new account removes all mention of One Target Consultancy entirely.