ASQ Members Petition Board to Amend Bylaws for Third Time 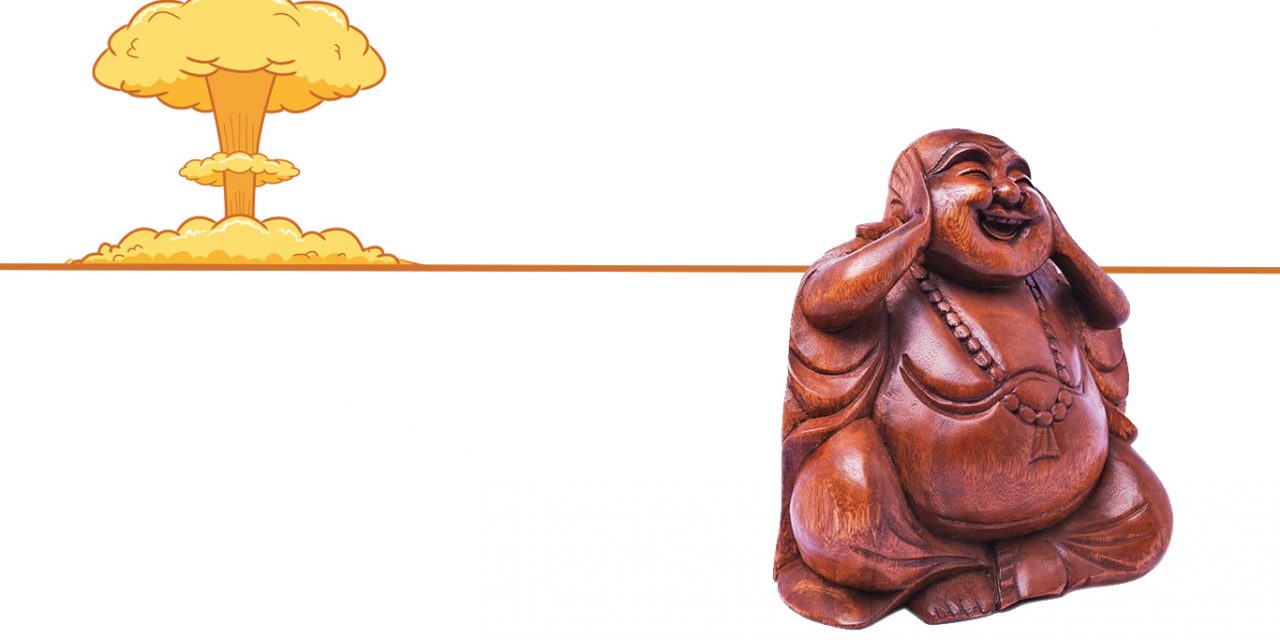 Members of the American Society for Quality (ASQ) have once again provided sufficient signatures forcing the Board to vote on an amendment to the groups’ Bylaws. The latest request would limit the powers of the Board, move to restore fiscal responsibility, and attempt to undo recent changes made without member approval.

Two prior petitions received sufficient signatures for a Board vote, but were ignored.

A petition circulated by Dan Barrows, the Chair of the ASQ Reliability Division, garnered over 125 signatures. The current bylaws require only 100 signatures, which would force the Board to then vote on the changes. The changes would be incorprorated by a vote of either 3/4 of the Board or a two-thirds majority of at least 2500 regular members.

The petition has begun being circulated by ASQ Sections who, according to Barrows, “now realize the Board and HQ has begun stripping their funds.” The signature count is thus likely to grow.

The Board has ignored two prior petitions, despite them receiving sufficient signatures. If the Board again ignores the petition, it will be third time it has openly violated the current bylaws and blocked Society members from exercising their rights to governance.

At the heart of the turmoil are the actions by current Board members to allegedly engage in financial mismanagement which has left ASQ membership bleeding, and the Society facing a likely bankruptcy. At the same time, ASQ executives forcibly split ASQ into two organizations, spinning off a new entity called ASQ Excellence, which took over ASQ’s training and certification operations. This was done without member vote or member input, and has prompted allegations of ultra vires acts by the Board. Such acts refer to when Board members intentionally violate the bylaws or other rules governing a not-for-profit, and are illegal.

At the same time, ASQ faces embarrassing allegations of promoting a racist and toxic environment within not only the Society at large, but the working conditions with ASQ offices. ASQ leaders previously ignored members who openly espoused views that that mirror those of white supremacists or which supported acts deemed by the Federal government as “domestic terrorism,” and openly published sexist promotions which demeaned women. When challenged, former CEO William Troy refused to take action, and instead seemed to reach out ot white supremacists in order to boost membership. The Board then rejected multiple ethics complaints despite the actions clearly violating the group’s updated Code of Ethics. Now the Society is circulating a “diversity” survey among members to gain feedback on the perception of employees and others on its problems in this area.

Oxebridge has since received reports of racist attitudes being observed within the ASQ workplace itself. The employees of ASQ are nearly all white, as are Division and Section chairs.

Oxebridge has consulted with a former New York State Attorney General to explore a class action suit against ASQ for the ultra vires and financial mismanagement, but cannot itself launch such a suit as a plaintiff. Instead, such a suit must come from ASQ members who feel their funds or rights have been misused by the Board.