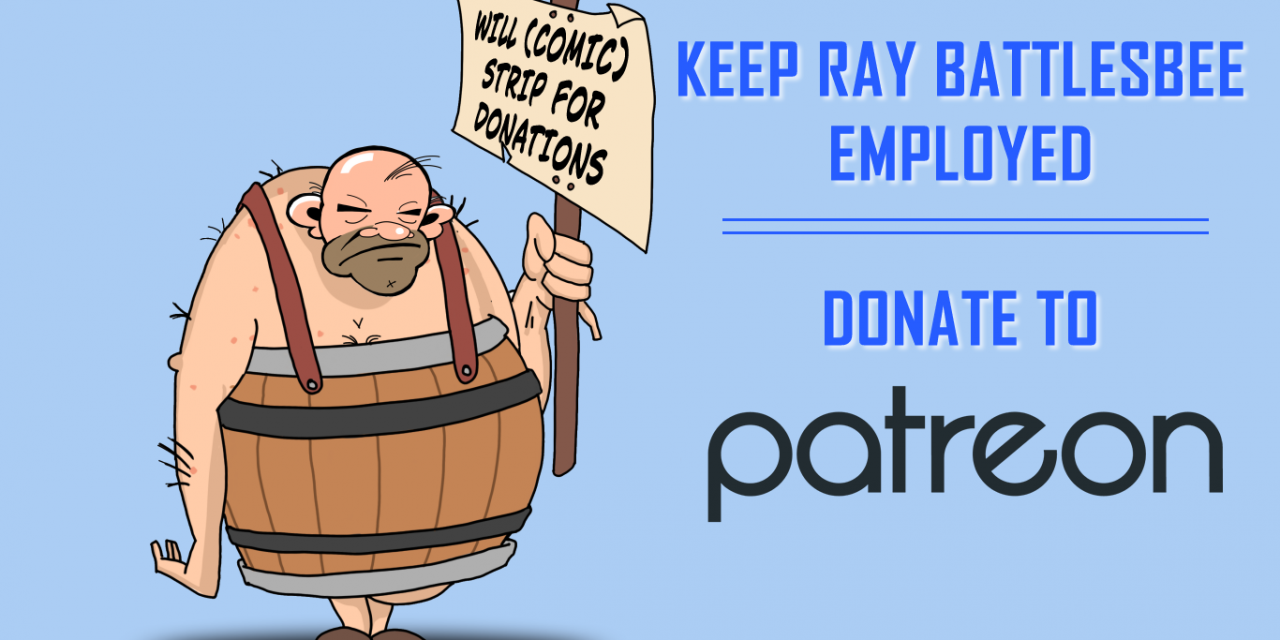 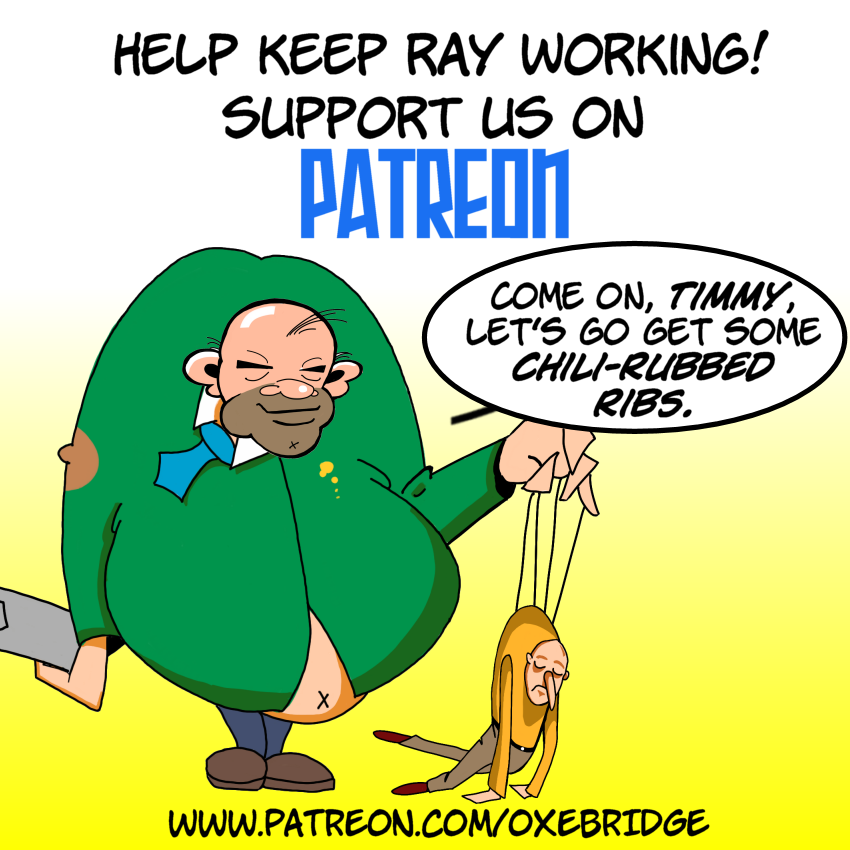 Oxebridge has launched an official Patreon page where readers of THE AUDITOR comic strip can donate to support the popular series.

THE AUDITOR was itself launched in December of 2019 and has become a viral sensation. The comic is published for free, and already has topped more than 150 individual strips.  The story follows the auditing practices of Ray Battlesbee, an ISO 9001 auditor working with the fictional registrar NQF, as he torments his clients during routine audits. The cast of characters has expanded to include satirical figures from ANAB, CQI, the IAF and more.

Fans of the series can now donate via Patreon, the artists support network.

The official Patreon page for THE AUDITOR can be found at www.patreon.com/oxebridge.