ASQ Flips Out Over Photo of White Staff “Karens”, Not So Much For Actual Racism 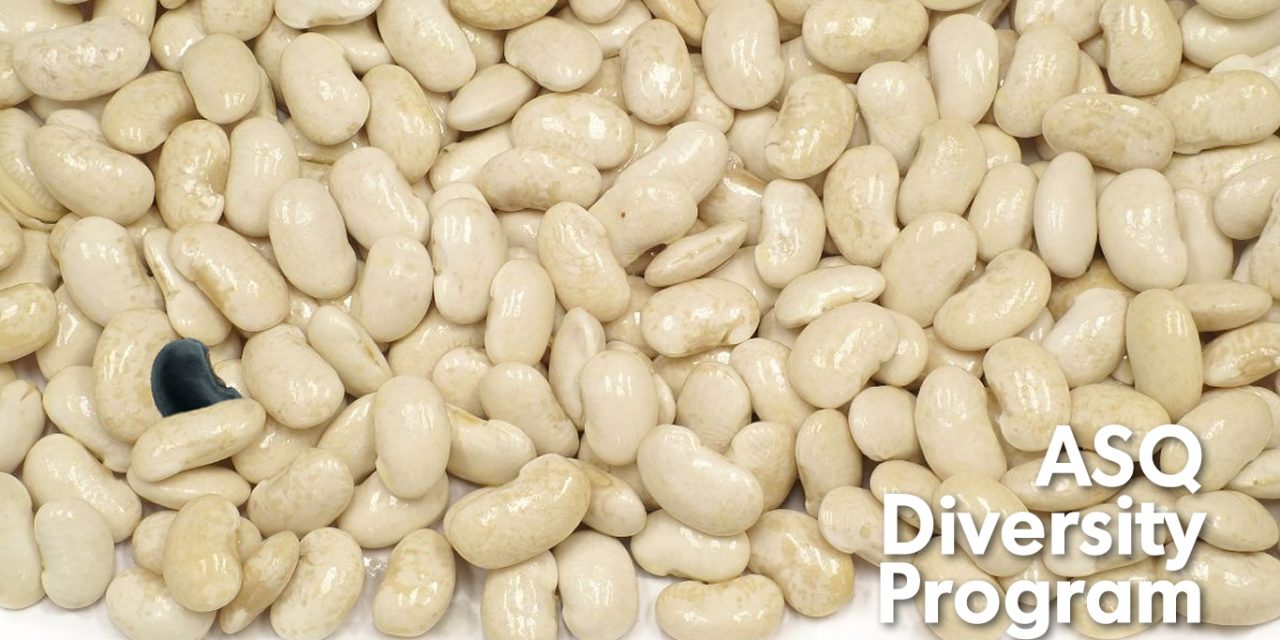 ASQ is not reacting well to the recent article I published on their declining financial fortunes and growing problem with racism. I received a handful of personal hate mails (all resolving to a Wisconsin IP address), and then two anonymous posts right here on the Oxebridge site from someone claiming to work at ASQ. It didn’t go well.

The poster, using the name “Truth” and a spoofed email address, also hit the site from a Wisconsin IP address, and wrote this:

I’m an ASQ employee. Your scathing essay is an unfair characterization. Many people of color work for ASQ, some of whom are in management positions. The cherry-picked photo and description is misleading and hurtful.

I replied by pointing out that I could not find any photos of any Black staffers, and that it was ironic the poster was more upset about the photo of the ASQ “Karens” — whereby we see no less than 6 blonde, white women (and two brunettes) having lunch at the ASQ HQ — than actual racism. Like a recent tweet by a prominent ASQ leader who suggested Black Lives Matters protesters are not actually people, but animals. 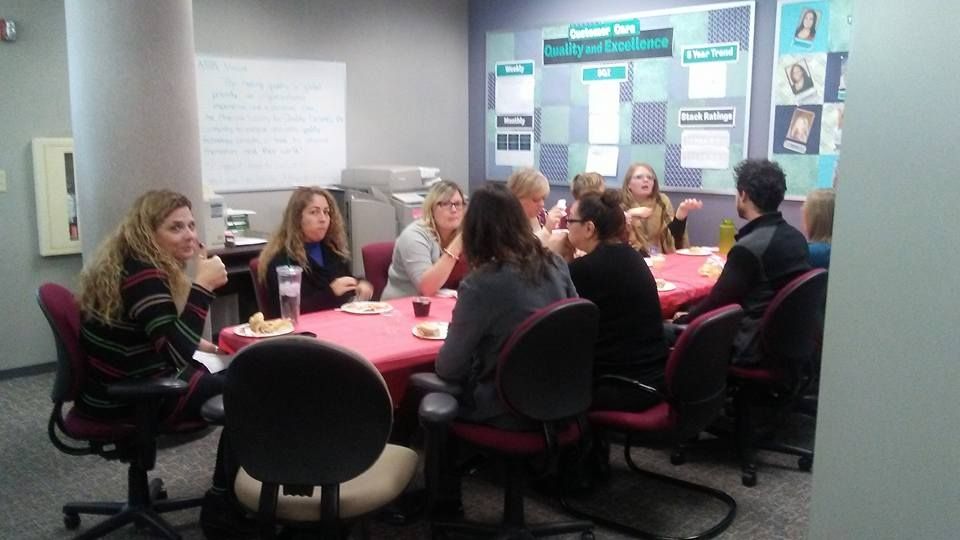 To which “Truth” just got even more pissy, and responded with this:

You have clearly failed to establish facts regarding the racial makeup of the staff at ASQ. It’s like you haven’t even taken the first step of actually asking people who work there. What a pathetic joke this column is! It’s easy to see why your forum has so little activity. Nobdy cares about your “opinion.” Please seek help for your anger issues.

Let’s recap: pointing out a preponderance of white staffers suddenly means someone has “anger issues,” but when ASQ members call for the open murder of Black people, that’s apparently just fine. But no, y’all, ASQ isn’t racist!

But, OK, I’ll play. Let’s check to see just how “diverse” the ASQ leadership is after all.

Here’s a collage of ASQ leadership: 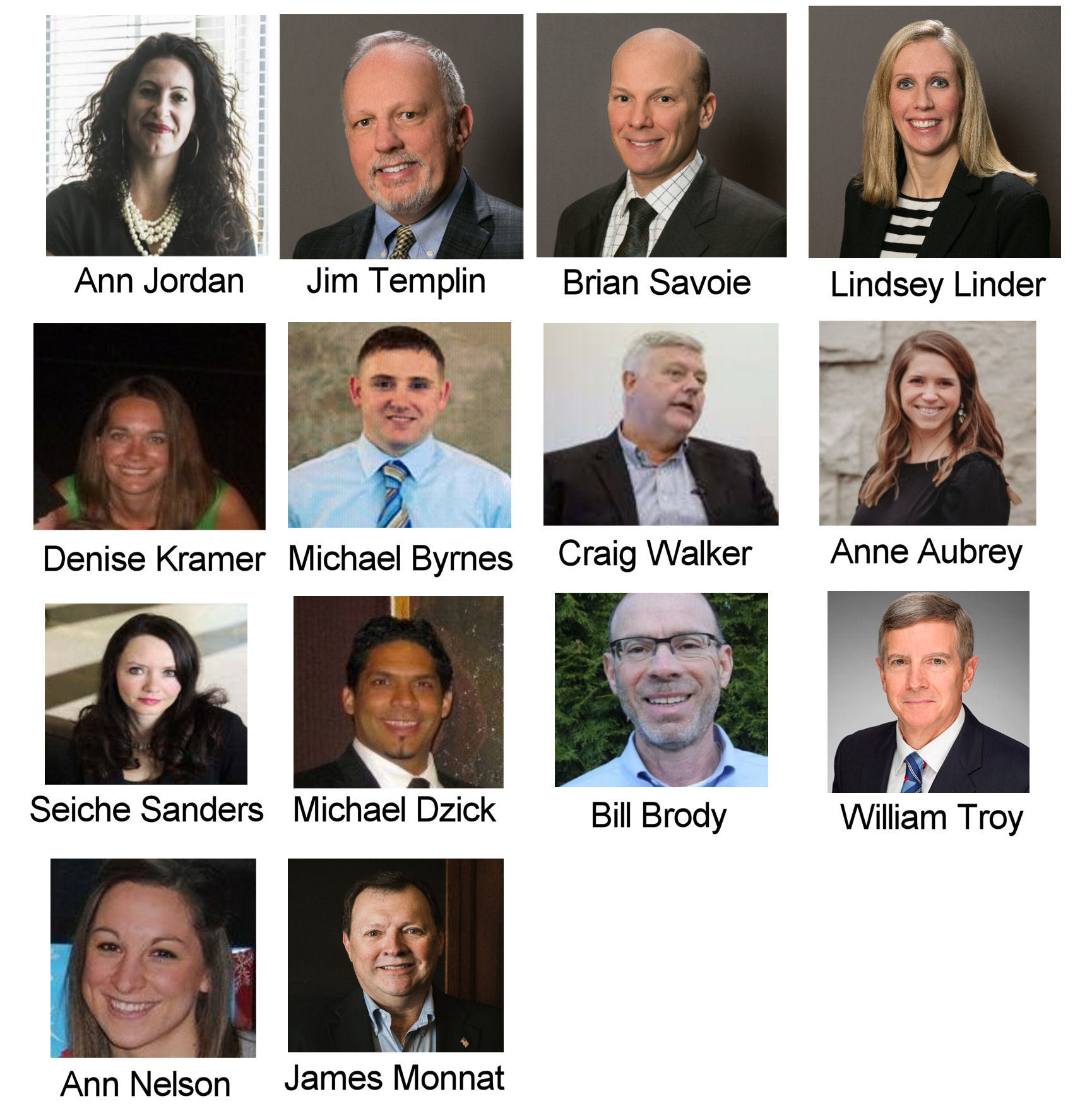 Hmm… see any patterns? If you can’t, you might need to put on sunglasses and look again, because the brightness may be initially blinding.

Next, let’s look at a collection of ASQ Division Chairs: 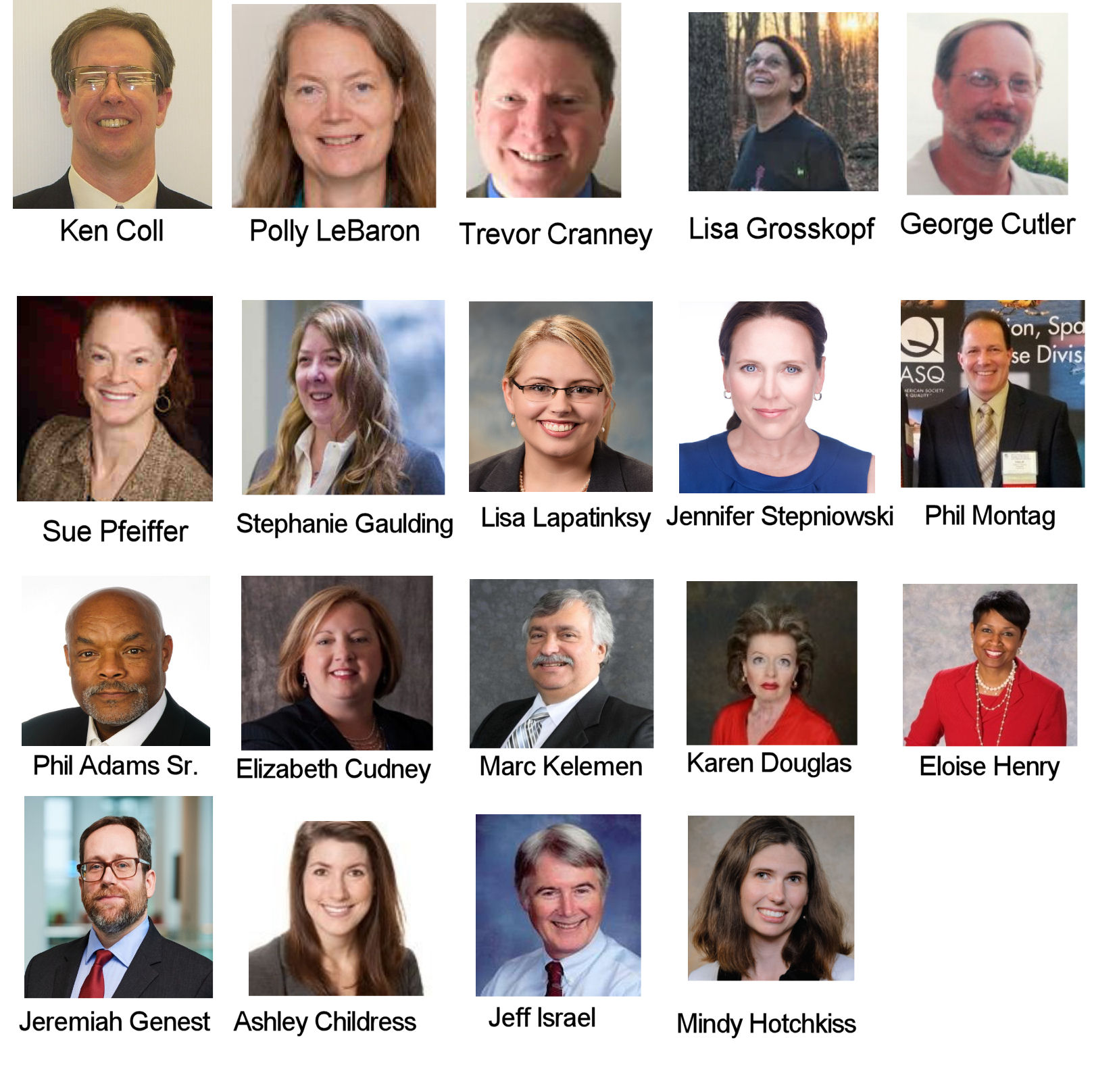 Slightly better, but you can do the math.

Keep in mind, too, that ASQ is the international organization telling everyone else that you “can’t improve what you don’t measure.” Rather than take a look at their obvious problem with race, they’d rather shoot the messenger than look in the mirror.

So, yeah, ASQ leaders can trash minorities, exclude them from leadership roles, even suggest they be murdered in cold blood. But, damn, son… you lay a hand on the Karens, and you get the hammer dropped!