AS9100 OASIS Database is a Trove of Corporate Defamation 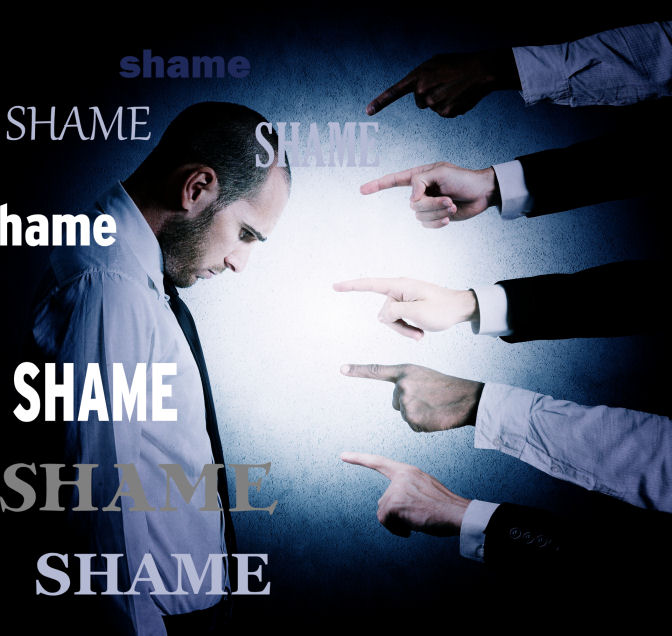 The IAQG suffers from a lot of self-inflicted wounds due, in part, to their lack of any legal oversight, even internal to itself. In short, Boeing’s IAQG wing thinks it doesn’t need anyone telling them their business, including lawyers. As a result, it’s ripe for lawsuits from all angles.

IAQG’s Online Aerospace Supplier Information System (OASIS) database is both logically and legally a mess. Not only does it contain a vast amount of information on the failings, nonconformities and risks of thousands of aerospace industry companies — imagine what a hacker could do with that information, or the industry fallout if it were uploaded to Pastebin — but it also includes outright defamatory statements about CB clients published in an open forum, searchable by anyone.

OASIS registration is free, and only requires an email address. Once in, you can search the database a number of different ways, and getting savvy with the search options reveals some interesting information. Public access rights are limited, though, and the aerospace prime manufacturers like Boeing and Lockheed have greater privileges; but there’s still juicy stuff open to the public.

(Unfortunately, just publishing this article raises the risk that IAQG will lock down all search features for the public, since IAQG isn’t keen on transparency, and they pay close attention to my reporting. That would be yet another black eye for IAQG if they pull such a draconian stunt.)

Searching under the obscure menu option “Change Summary” provides a list of companies who have seen their AS9100, AS9110 or AS9120 certificates suspended, withdrawn or deleted. For newcomers, a “suspension” indicates the certification body (CB) temporarily lifted the company’s certificate, typically pending some corrective action, and that the suspension will likely be lifted once the corrective action is complete. “Withdawn” indicates the CB pulled the cert permanently, and is a far more severe punishment. “Deleted” just means the certificate was removed for some administrative issue, such as the client merged with another company, switched registrars, went out of business, or there was a general goof-up in the system.

IAQG then lets you filter the search, but it’s easier to just download the entire thing, which is — incredibly enough — an option for general public users. Once in Excel you can play around a bit with sorting, etc.

Filtering the data on just “withdrawals” — remember, that’s the most damning one — reveals that there are no rules as to what a CB can and cannot put into OASIS. It also pulls back the curtain on just how much they don’t care about defaming companies. It’s likely the companies defamed in OASIS have no idea their dirty laundry has been publicly posted on the internet, too. Take a look at some entries:

Clients dealing with temporary suspensions don’t fare much better, which is odd since you’d think the CB would want to tread lightly and not piss off the client entirely. Probably assuming no one actually looks in OASIS, the CBs don’t really care, and publish all sorts of defamatory information about suspended clients, too:

What’s curiously missing from this is any context, especially in those cases where the accusation is that a certified client “missed” an audit. While there may well be clients who attempt to skip audits or fail to schedule them properly, in many cases this problem is the result of CB’s own scheduling conflicts and incompetence; remember that SAI Global had such a problem in this area, they lost their AS9100 accreditation for months, but you won’t find a single entry in OASIS admitting to this.  Quick counting shows that a whopping 82 clients dropped SAI Global as their registrar in 2019 alone — keep in mind, we’re only halfway through the year — a likely result of their overall incompetence. The other registrars averaged cancellations in the single digits.

(The entries for SAI are particularly self-owning. In one case, SAI made an entry that former client Micron Manufacturing of Lagrange OH hadn’t had an audit since 2015, but SAI didn’t notice until August 2017, a full two years later. This not only raises questions on how SAI didn’t realize its client hadn’t undergone multiple surveillance audits over a 48 month period, but why its accreditation body ANAB didn’t spot it, either.)

True to its mission to suck up to certification bodies and not actually provide any real oversight, IAQG’s OASIS doesn’t go into such detail when it lists the reasons that a CB may have had its accreditation status suspended or withdrawn. Only two exceptions exist in the entire database, showing the accreditation bodies COFRAC (France) and UKAS (United Kingdom) throwing their cheapskate CB clients AFNOR and SGS (respectively) under the bus for failing to pay their accreditation bills on time.  You won’t find any evidence of CBs violating rules, though; that information is kept tightly locked away.

Now recall what’s inside the firewalled portion of OASIS: evidence of AS9100 nonconformities, defective products released to the aerospace and aviation industries, violations of contracts, potential lawbreaking and more. I’ve only got limited access to see the data affecting my clients, and that pales in comparison with what Boeing and the other aerospace primes can see. Now you have another potential lawsuit, in that Boeing has granted itself unprecedented insight into the problems plaguing its competitors, thus giving it an unfair advantage in the industry. Remember that Boeing itself refuses to get certified, so other companies won’t have the same advantage.