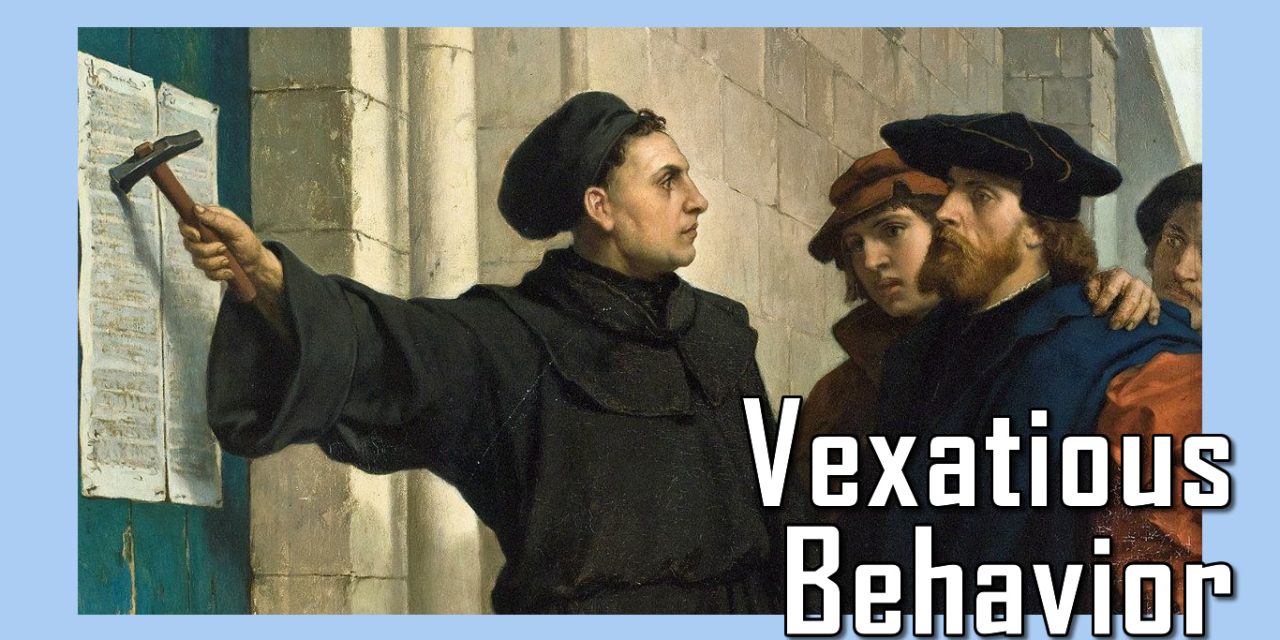 The very public slide down the well of corruption continues at the Asia Pacific Accreditation Cooperation (APAC), run by Graeme Drake. Just two days ago, Drake yet again wrote to tell me not to advise him of situations where the APAC logo might be involved in the release of deadly products, this time the fraudulent COVID “cures” that are being sold under an ISO 9001 certificate issued on APAC’s patch.

I want you to pause and think about that: APAC gets angry not because someone is using their credentials to peddle potentially lethal products, but because someone alerted them of it. Drake wants to remain ignorant, and is willing to do anything to ensure he remains so. APAC took the same posture when we reported that APAC bodies were involved in violation of EU sanctions by partnering with Rostec, the Russian military organization involved in the Crimea and (pending) Ukraine invasions; Drake has worked hard to bring Russian accreditation bodies into the APAC fold.

But even I was surprised when a source close to APAC let me in on another development. Back in 2020, APAC released a new internal procedure APAC MS-005, “Vexatious Behaviour Process.” You can grab a copy here, and you should, because otherwise, you’d never believe it exists.

My source tells me that the procedure was prompted by Drake himself, who was frustrated by the flood of complaints coming through the Oxebridge ISO Whistleblower program, which has proven popular in India. To be fair, I have no way of confirming who wrote the APAC procedure, and the file’s metadata has no author indicated. The timing seems about right, though, as does the language. It’s consistent with Drake’s emails to me.

APAC is subject to a set of rules laid down by its mothership, the International Accreditation Forum (IAF). Those rules demand that an IAF regional body have official procedures for processing complaints from stakeholders. APAC complies with that, having published its complaint procedure, MS-APAC-004, earlier in 2019.

But two key “accreditation principles” published by IAF and ISO/CASCO in a number of official standards are “openness” and “responsiveness to complaints.” ISO 17021-1, for example, defines the latter as follows:

Parties that rely on certification expect to have complaints investigated and, if these are found to be valid, should have confidence that these complaints will be appropriately addressed and that a reasonable effort will be made by the [body] to resolve them.

The APAC “vexatious behavior” procedure completely thumbs its nose at these principles, as it gives APAC any reason at all to ignore a complaint, no matter how serious. Again you need to read the entire thing, but the procedure allows the APAC “Executive Committee” to toss out any complaint over arbitrary factors including anything deemed “highly offensive or which is designed to harass APAC or another,” or even something that APAC members may find “distressing by the language and tone of voice or behaviour, including body language, in personal, written or electronic contacts or telephone conversations.”

So if you report that an ISO 45001 certified factory exploded and killed the workers, Drake can dismiss your complaint if he doesn’t like your “body language.”

Coincidentally, this comes as we have been having internal conversations since November about whether the number of complaints filed via the Oxebridge ISO Whistleblower Reporting tool would be deemed “vexatious.” The team here decided it would not, because:

But Drake has repeatedly demanded we stop copying him on complaints filed with those under his accreditation region. This is odd for a few reasons. First, no other IAF regional body has made this type of demand. Second, most reasonable people know that this is done purely to keep them “in the loop” on such matters, should they eventually need to be escalated. And, third, you would think the parties would want to know when people have been killed, or could be killed, by companies using their logos, if only to protect them from liability or reputational damage.

APAC is entirely alone in this bizarre posture. There are a total of six IAF regional groups; the other five are IAAC for North America, AFRAC for Africa at large, SADCA for South Africa, ARAC for Saudi Arabia, EA (Europe).  No other IAF regional body has a procedure on “vexatious behavior.” None. (I checked.)

So either the source is right, and Drake was so upset that APAC was getting bad press because of complaints coming from India and the Middle East (filed, mind you, by actual citizens in those regions), or APAC was being flooded with complaints from other stakeholders as well, and he had to figure out a way to justify why they weren’t being filed in the official complaint books.

It’s unlikely any other organization on the planet processes as many complaints as Oxebridge does, because there simply is no other ISO Whistleblower Program in existence. Attacking Oxebridge on this is like attacking the Better Business Bureau for companies’ poor ratings, or Dun & Bradstreet for companies’ bad financials. Don’t shoot the messenger, Karen.

Even then, APAC can’t claim Oxebridge was being “vexatious.” To date, we have only two formal complaints with APAC. The first was related to the Austrian scandal, and APAC sided with the accreditation body (of course), so the matter is now before a criminal court in that country. The other was related to allegations of potentially defective examination gloves being released under accreditation by the accreditation body UAF. Under long-standing international legal interpretations, filing of two complaints over a 15-year history would not be upheld as “vexatious.”

In all other cases, Drake was simply copied on filings submitted to the parties, so — again — APAC could remain informed should they be called on later.

For this reason, I think, Drake and his team cooked up the extraneous language regarding what they deem as “vexatious,” to include ridiculous things like “body language” and “tone of voice” in emails. (Which is all very hilarious when you realize just how some of the worse profanity in the world is thrown around in Australia!) Under any legal interpretation, the quantity of filings matters when making a case for a vexatious party. APAC can’t argue that, so they twisted the definition to include any reason they might feel personally insulted. And — guess what — it’s likely Drake and APAC would feel “insulted” no matter how valid the complaint, so they can now dismiss every single complaint filed to them!

This is known as “tone policing,” and this blog discusses it well (emphasis from the original):

… tone policing is the ultimate derailing tactic. When you tone police, you automatically shift the focus of the conversation away from what you or someone else did that was wrong, and onto the other person and their reaction. Tone policing is a way of not taking responsibility for fucking up, and it dismisses the other person’s position by framing it as being emotional and therefore irrational. … But being emotional does not make one’s points any less valid. It’s also important to note that, by tone policing, you not only refuse to examine your own oppressive behavior, but you also can blame that on the other person, because they were not “nice enough” to be listened to or taken seriously.

It’s not an accident that Drake, a rich white guy who wields international authority over third world countries populated by people of races and religions entirely different from his, went to this trope. In my case, Drake can ignore anything I ever submit to him because I have openly called him a corrupt, would-be tyrant, and a neocolonial racist who cares little for the “brown people” in the regions he controls. He has shown zero sympathy for the dead workers in those exploded plants, or the victims of potentially fraudulent examination gloves, or the victims of fake COVID cures. But because he’s “insulted” that I call him out on his near-criminal lack of empathy, or his failure to be a decent, caring human being, doesn’t excuse APAC’s responsibilities under their IAF MRA, or its obligations under international law.

The Real Audience of One

While APAC’s view on “vexatious behavior” would never hold up in court, that’s not really their goal here. Instead, this is performance art for an audience of one: Elva Nilsen at the IAF. Drake has to ensure he follows IAF guidance on creating documented procedures that will protect the bodies under their watch, even in cases of fraud or death. He doesn’t want Nilsen booting him from the roster of IAF regional bodies.

Side note 1: APAC’s understanding of the law is shaky on other matters, as well. But notice how they also claim their public procedure on vexatious behavior includes the statement, “no part may be reproduced for commercial exploitation without the prior written consent of APAC.” That is, for sure, to prevent anyone from publishing the document as an example of their corruption, even as the statement makes point on its own.

Side note 2: Drake’s side hustle is running a company called “Exotic Assurance” which develops abattoir standards on how to kill ostriches with “head-only electrical stunning” or a “penetrative captive bolt pistol.” It’s a good gig, unless you’re the ostrich.