Oxebridge has demanded the International Accreditation Forum (IAF) remove the United Accreditation Foundation (UAF) as a member due to its refusal to take suitable action related to potentially fraudulent test certificates issued for chemotherapy gloves. 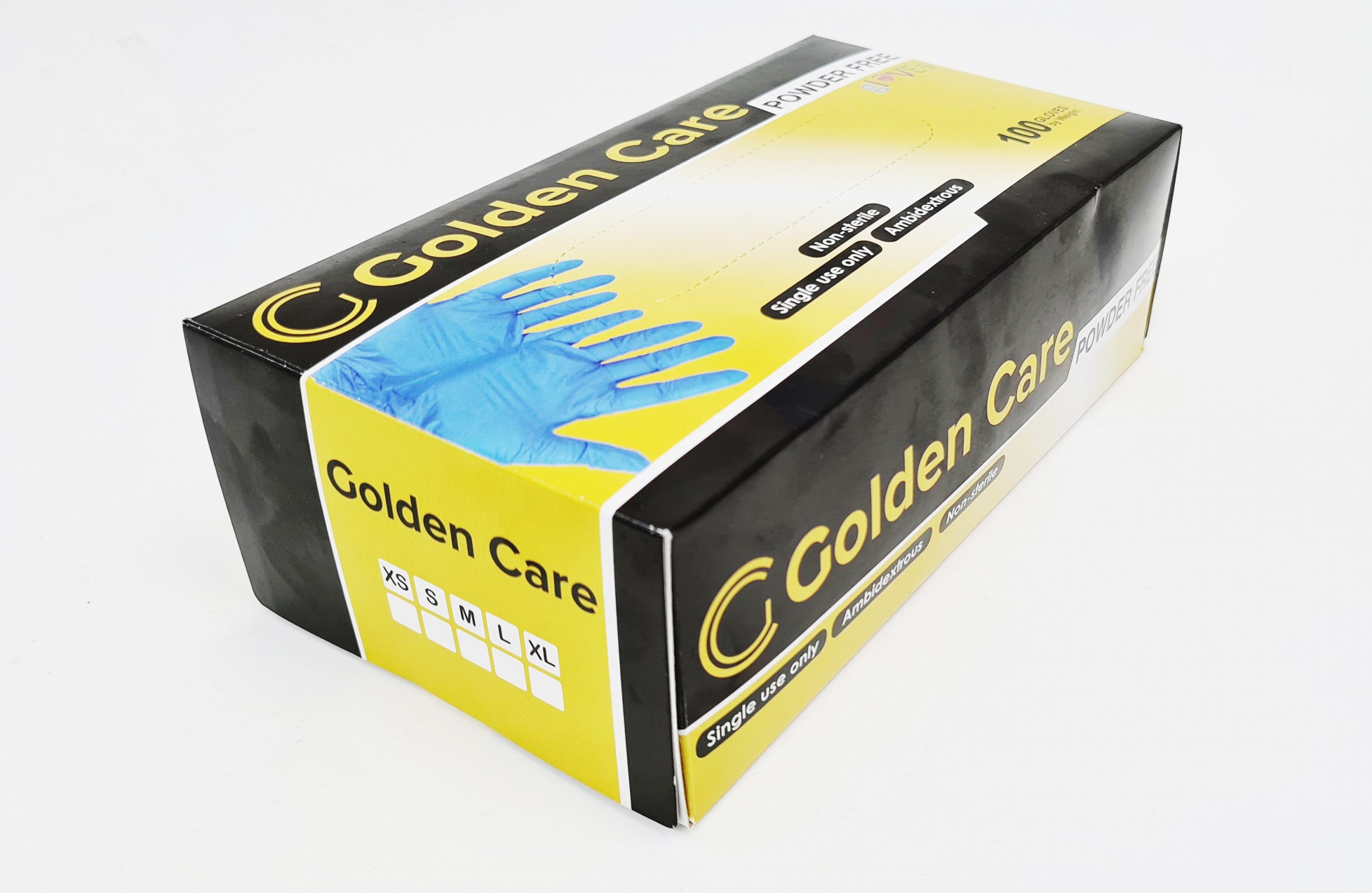 Per a prior whistleblower complaint, a test certificate for Golden Care nitrile chemotherapy gloves was found to have a test certificate issued by Eurolab/TurCert, which is accredited by UAF as an inspection body under ISO 17020. Oxebridge identified multiple problems with the certificate, however, raising questions as to whether the certificate was fraudulent. Among the concerns was that TurCert has no accreditation for inspection of gloves, much less those for handling chemotherapy drugs, which can injure or kill medical professionals after extended exposure. The scope of accreditation also does not allow TurCert to conduct inspection activities in Malaysia, where the gloves were inspected.

UAF, however, repeatedly defended TurCert, failing to provide any logical reasoning for doing so. Oxebridge then escalated the matter to Graeme Drake at the Asia Pacific Accreditation Cooperation (APAC), but Drake merely threw the matter back to UAF, rather than follow procedures and perform its own investigation. This granted UAF more time to delay, as the potentially defective gloves — thought to be “repacked” trash gloves sold fraudulently as new by Golden Global Trading & Healthcare — continued to be shipped throughout the world.

UAF is an associate member of APAC, which is the IAF’s regional body for the Asian Pacific region.

In its latest denial, UAF claimed the scope of accreditation for TurCert included “gowns,” which — according to UAF — qualifies TurCert to inspect medical gloves as well. Oxebridge argues this amounts to fraud, as gowns are inspected per ASTM F2407, and gloves fall under ASTM D6978, and the test methods are entirely different. TurCert has no verifiable expertise in the inspection of chemotherapy gloves.

UAF ignored entirely the fact that its scope for TurCert did not include Malaysia as a country where accredited inspection is permitted.

Both APAC and the IAF continue to refuse to take action, despite multiple warnings that human lives are at risk.

Normally, the IAF does not oversee the accreditation activities of bodies that accredited test laboratories, which is instead done by ILAC. But UAF only issues accreditations under its IAF membership, and does not appear to belong to ILAC at all. an official document on the UAF website from February 2021 claims the body intends to become a full member in ILAC in the future, and defines usage restrictions for UAF clients of the ILAC logo. The issue points out the maze of complexity surrounding international accreditation, and how that complexity then allows allegedly “accredited” bodies to skirt the rules while oversight bodies deny responsibility.

The problem is then compounded by the fact that TurCert openly references UAF’s membership in IAF as one of its credentials, and makes no reference at all to ILAC.

In response, Oxebridge is alleging the parties — including Golden Global Trading & Healthcare, TurCert, UAF, and APAC — are intentionally allowing potentially deadly medical devices to remain on the market, risking the health of doctors and medical professionals. It has filed criminal complaints in Australia against APAC, in Malaysia against Golden Global Trading & Healthcare, and in the US with the FDA against Golden’s US-based sales representative, Nicholas Eoanou. It has also filed a report with the US Federal Trade Commission against the UAF for potential fraud.

Under Malaysia’s mandatory reporting laws, Golden and/or TurCert should have filed to self-report that potentially defective gloves were released in that country, but it has failed to do so.

UAF’s founder is US-based physician Dr. Tejwant Chandi, and Oxebridge has filed a complaint with the North Carolina medical licensing board to have his medical license reviewed, for simultaneously operating a company that allows medical devices to be sold without proper oversight. UAF claims that Dr. Chandi sold the company a few years ago, but this is contradicted by official UAF documents which show he was still its executive as of 2020. The problems with UAF pre-date the alleged sale regardless. The sale appears to have been to India-based certification body executive Parveen Sadana.

TurCert has cut off all communications with Oxebridge after a prior complaint alleging fraud in a separate case. UAF has also refused to hold TurCert accountable for these actions, which also violates ISO 17020.

The United Accreditation Forum continues to deny irregularities with the testing of chemotherapy gloves certified by inspection body TurCert.