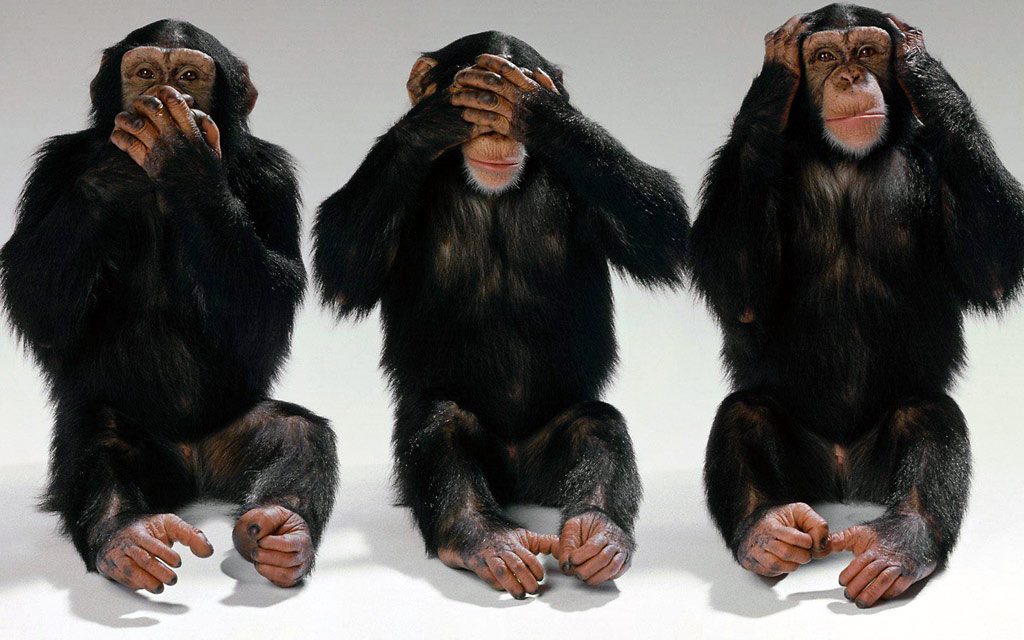 As reported earlier, the US TAG 176 elections are underway, and there are two candidates for the Chair position, since current Chair Alka Jarvis is now term-limited. The choice is between Paul Palmes and Craig Williams.

I sent both of the candidates some simple questions, in the hope that they would provide the TAG membership a vision of how they might lead if elected. In 2006, I asked Jarvis the same thing, and she outright refused, saying she would only provide a vision of her leadership after she was elected. Jarvis was hand-picked by a secret nominating committee set up by then-Chair Jack West, and ran unopposed. West and Lorri Hunt shut down all discussion of Alka Jarvis’ vision, refusing the members the right to even talk about it prior to her election.

Presumably under increased public pressure not to repeat that kabuki theater PR disaster, Jarvis appointed her own Nominating Committee to present a ballot with two candidates, rather than just one. It’s still theater, in that it’s pretty much settled that the winner will be Craig Williams, a pal of current leaders Jack West (who nominated him), Lorri Hunt (who co-authored his book on ISO 9001), and Nominating Committee members Charles Cianfrani and JP Russell. To give the illusion of it being a democratic choice, Paul Palmes nominated himself, but there’s no expectation that he could take the position, since he lacks the funding to pay for the associated expenses associated with the role. Williams is funded by his employer Johnson Controls, whereas Palmes is allegedly funded by no one anywhere.

But if we yield to the Jarvis Magic Show’s illusions, and pretend there is a choice, it would make sense that the two candidates would pretend to give a shit what the members might think. To that end, I asked both to provide a public statement on their intended vision of management. Specifically, I asked them four questions:

Williams fired off an angry email to me, in which he said he didn’t “have the time or desire” to answer the questions, but later wrote back and admitted that his initial reaction had been too hasty. We then spent more than an hour on the phone talking things out, but he still refused to provide any public statement, and denied he would take firm action on any of the concerns raised to him.

Palmes, on the other hand, displayed his usual contempt for the democratic process by ignoring the request entirely. The only time he speaks if is he is given a microphone and, one presumes, some free donuts, along with relative assurance that his handlers will control the questions posed to him. It helps if Lorri Hunt is standing behind him, presumably working the lever in his back that operates his mouth.

Over at the SC2 Chair election, where Sheronda Jeffries is running against the incumbent Lorri Hunt, things are different. Jeffries took the unprecedented step of submitting, at her own choosing, a vision statement prior to the election. Hunt, meanwhile, hasn’t bothered, since she assumes her disastrous incompetence and paranoid leadership style guarantees her continued dominance of the group. To someone, that calculus makes sense.  The US TAG is nothing but consistent in ensuring its worst-performing participants continue to fail upwards.

So the silence of the incumbents may not tell us what they care about, but it reveals what they don’t care about: providing the TAG 176 membership appropriate information on their vision, in order to have an informed, democratic election.

It’s amazing these people think they are qualified to represent the United States, by using tactics that would only be acceptable in North Korea.