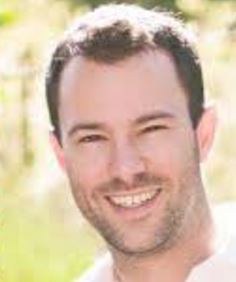 After only a year and a half as Director of Business Development, Ben Marchant has left EAGLE Registrations  to take a position with Amazon, according to an update from his LinkedIn profile.

Marchant was hired by EAGLE in June of 2014, and was the architect of a controversial program whereby EAGLE awarded a “Preferred Consultant” credential to any consultant that could deliver at least three clients for certification by EAGLE. The program was criticized b Oxebridge as a gross violation of ISO 17021, which aims to ensure there are sufficient firewalls between consultants and certification bodies, in order to ensure the resulting ISO 9001 certificates are issued without any conflict of interest.

When faced with the controversy. Marchant doubled down and insisted the program was legitimate, claiming the need for a consultant to provide three clients was necessary for EAGLE to be able to confirm the consultant’s qualifications. It was later learned the program had been silently dropped by EAGLE. Prior to that, however, Oxebridge research found that at least one such consultant had been funneling clients to EAGLE.

It is not clear if Marchant left of his own volition, or was fired.

The Marchant departure is part of a new flood of retirements, resignations, reassignments and firings of key ISO 9001 certification scheme leaders and CB representatives who have been named in Oxebridge reporting and pressured to accept coming changes designed to improve the value and trust in the certifications, or stand down.