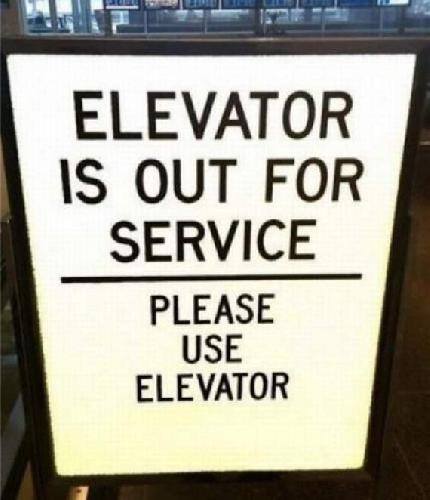 So, as I mentioned last week, SAI Global (formerly QMI) had its accreditation temporarily suspended by ANAB for AS9100, ISO 9001 and other certs. The information coming out of ANAB is near zero, while SAI is struggling to create a narrative to explain it, leaving clients in the lurch despite their protestations to the opposite. But it’s likely to get sorted out, even if it takes some time.

(In the meantime, I’ve been in contact with a few class action attorneys to see if — in general, not necessarily in SAI’s case — ISO users can file a suit when their registrar loses accreditation, even temporarily. It’s essentially both breach of contract and a violation of accreditation rules, and adds costs to the end user while putting their relationships with customers at risk. If your company has been affected, and you’re interested in this attack vector, let me know.)

Anyway, despite this suspension being weeks old now, the IAQG OASIS database hasn’t been updated. Heck, it still lists SAI Global under “Q” for “QMI”, and that sale happened literally ten years ago!  OASIS has only one job: to provide the central database for all records related to AS9100 certifications. That includes a listing of which registrar is accredited. But they can’t even get that right.

I wrote to IAQG about the discrepancy, and their response was bizarre.

Since this involves a CB suspension please use the feedback under MyOASIS to send a note to the AAB ANAB.

Yes, they just told Oxebridge to manage the integrity of OASIS data for them. In any other organization, the guy who received the email would simply forward it over to ANAB and get them to update their records. But in the paralyzed IAQG mindset, it makes sense to offset the responsibility for updating the data to the casual user reporting it. They want me to write to ANAB, and get them to update the data.

Now, also keep in mind that I have a prior open OASIS “Feedback” ticket that the IAQG has ignored since August of 2017. So they want me to use a broken system to report that their system is broken. Got it?

You had one job!

So, anyway, I did the legwork myself. In a phone call with ANAB, I confirmed that ANAB has updated their listing as required, and it shows SAI as suspended when viewing CBs from the general list view. But when using the “Change Summary” view in OASIS, SAI still shows as “accredited.” This means the two views in OASIS are not updating accordingly, even when a CB enters the data properly.

I wrote and said I’d be glad to take their money to oversee the entire AS9100 certification scheme, or they can just start donating to the ISO 9000 Users Legal Defense Fund. I should be earning something for doing their job, after all.

So for now, the IAQG OASIS database is publishing faulty information, meaning no one should trust what’s in there at all. Which begs the question as to what we need the IAQG for, anyway, if they can’t do the only job they have.

[UPDATE 2/23/2018: this article was updated to reflect that ANAB had entered the data properly, but the OASIS views are still reporting it incorrectly.]

Standards.org to Launch Free Resource for ISO 9001, Other Users

ISO 9001 Growth: the Truth about Asia 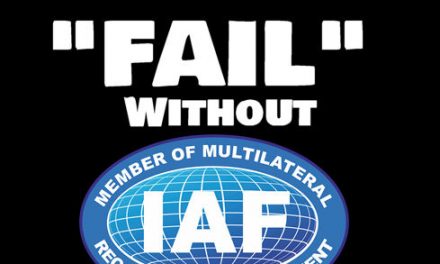 IAF Releases Another Mandatory Document That Registrars Can Ignore 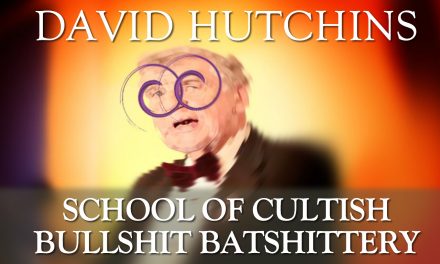 OP-ED: CQI Cultist Tells Critics They Can Only Complain After They Buy His Made-Up Diplomas