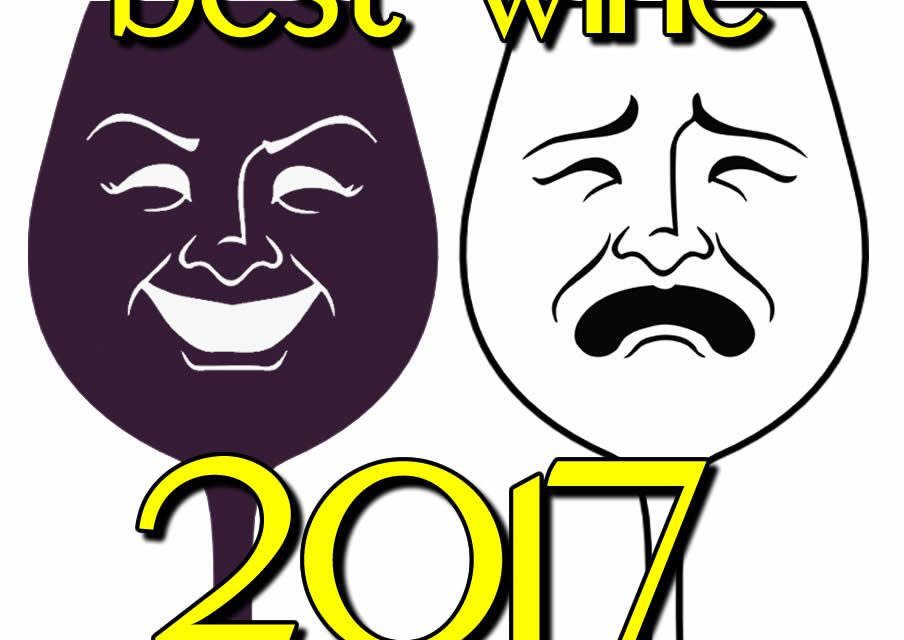 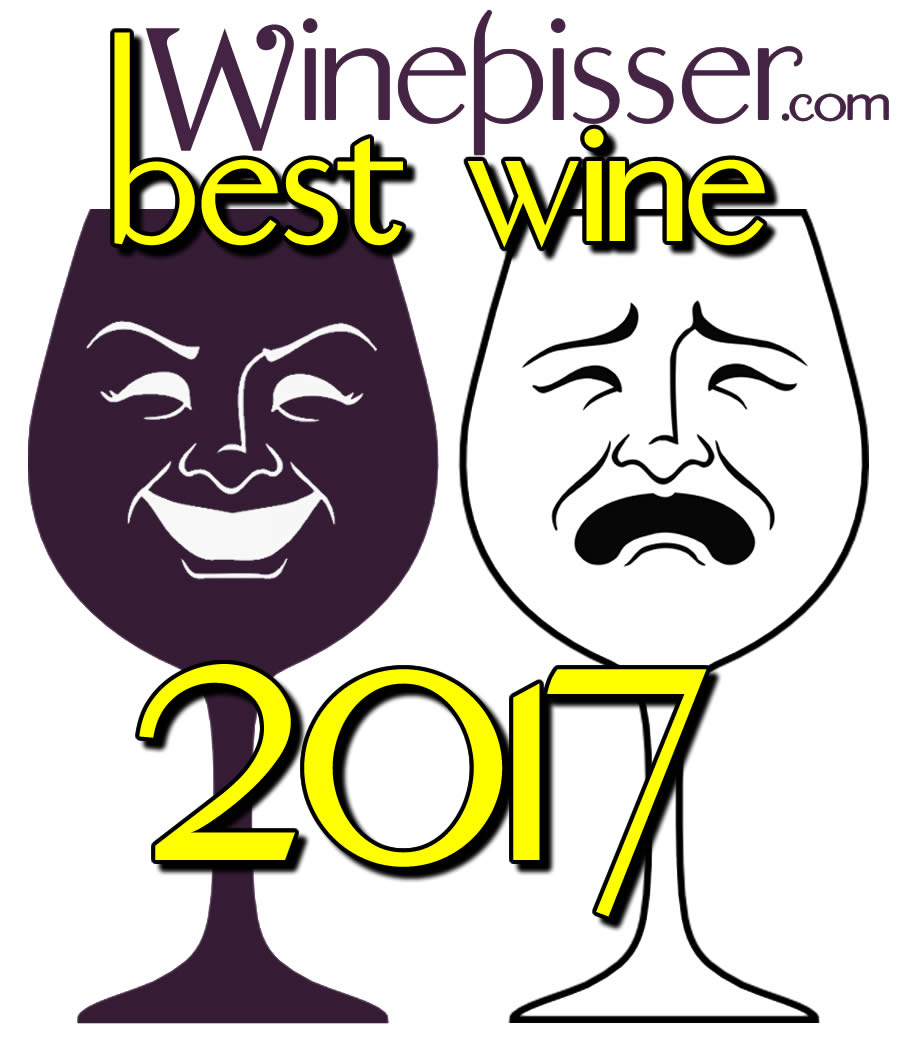 As some of you know, I also operate the irreverent wine blog Winepisser.com, which revels in reviews of bad wines, but which also gives out an annual award to the one wine that ranked highest of those tasted in a given year.

The annual awards only started in November 2015, a year that didn’t see much competition because the site opened so late in the year. As a result, a red blend from Apothic won the first-ever Winepisser Best Wine award. In 2016, there was were many more wines tasted, and so the competition was much fiercer, but in the end a fantastic Tannat from Uruguay was granted what’s become known as the cincoestrellas, or “cinco.”

This year, the five-star finalists were a mix of reds and whites, with one dessert wine thrown in, and to a lot of people’s surprise the dessert wine won out. The Best Wine Award 2017 was given to Bodegas Alvear’s Pedro Ximenez de Anada 2014. For a dessert wine to beat out some of the fantastic finalist wines (including the wonderful Protos and Structura Tempranillos, and a wonderful German Riesling), you know it has to be good.

For those of you who don’t drink wine, click here.