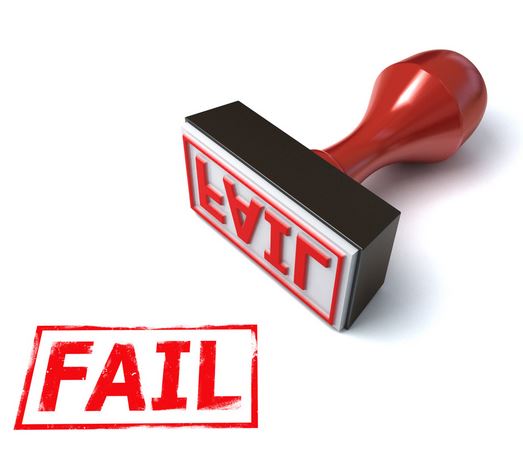 There may not be a better example of the ineffective and weak leadership of the US TAG to TC 176 than the leaked file of international comments on the coming ISO 9001:2015 standard. It shows, with stunning clarity, how the TAG 176 got beaten bloody by its international counterparts, and failed utterly in effectively communicating the US position.

An analysis of the data shows that the US TAG, managed by ANSI, submitted a total of 369 comments under the important “Specific Comments” section of the commenting form. Of those, nearly two thirds were overruled and rejected by the ISO TC 176 Working Group WG24, which “dispositions” member comments and determines which will be incorporated into the standard, and which will be ignored. Breakdown of Results of Comments Submitted by US TAG

Of the 139 comments which were approved, only 34 were “Accepted Fully” representing a meager 9% of the total ANSI opinions. The rest of the comments approved by WG24 were only “Accepted in Part.”

The report shows that the US TAG to TC 176 couldn’t even get full agreement with its ISO 14001 counterpart, the US TAG to TC 207. When commenting on the controversial definition of the word “risk,” the TAG 176 reported:

Eliminate the word opportunities and use risks and its effects. This solution is the consensus position of the US TAG to TC 176.  The US TAG 207 does not specifically agree with this proposed change, but do agree that a change is needed.

Remember, too, that the US was only able to win the support of seven other countries in voting against the DIS, representing only 7% of the 97 participating nations in TC 176.

As I’ve talked about, the US TAG is readying to announce their next hand-picked “nominee” for the Chair position, to replace outgoing Alka Jarvis who is facing term limits. I’ve announced my write-in candidacy to highlight the problems with the TAG 176 leadership, and specifically the inept and anemic work done by Jarvis, Jack West and Lorri Hunt, who appear more interested in cashing in during ISO conferences than actually getting anything accomplished.

Yes, my campaign is only half-serious, but a message needs to be sent to the TAG that the current crop of cronies isn’t effective, and has resulted in an international embarrassment for the United States.

What must happen next is that the TAG 176 must convince ANSI to reject the ISO 9001:2015 standard entirely, and refuse to ratify it as a US national standard. That would keep ISO 9001:2008 on the books within the US and send a strong message to Geneva that the usurpation of TC authority by the ISO Technical Management Board — which circumvented consensus development through its Annex SL mandate — will not be tolerated. If that sounds severe, you should know that the idea is being discussed in the other countries that voted against the DIS, and is gaining some traction; so the US would not be alone in this position.

But it’s not likely to happen with whomever Jarvis, West and Hunt select as their hand-picked, follow-on crony. The TAG has proven itself incapable — for decades — of gathering international support for its positions, and influencing friends and developing nations. That has to stop.

Here’s what you can do to help.