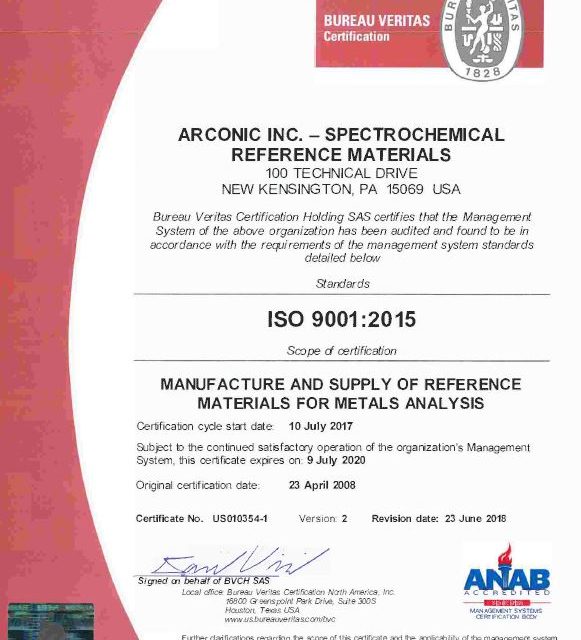 The company responsible for manufacturing a flammable cladding material which led to the deadly 2017 Grenfell Tower fire in the UK continues to hold ISO 9001 certification issued by Bureau Veritas and accredited by ANAB. 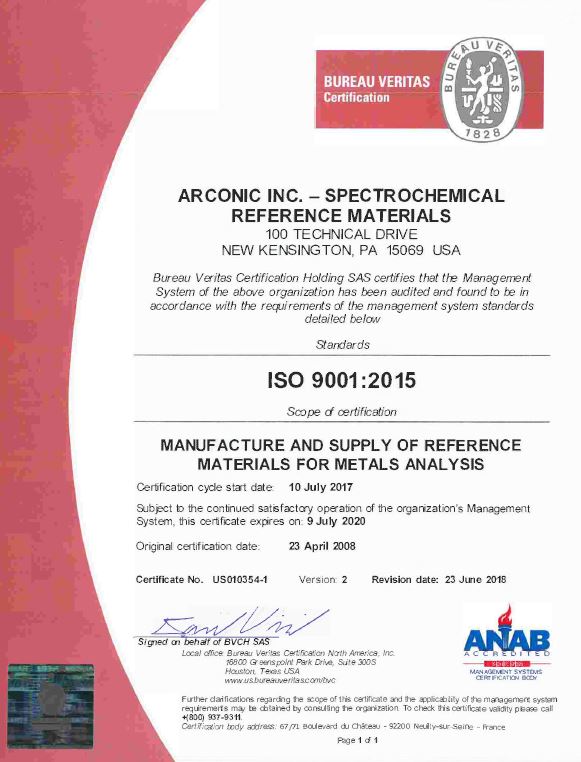 Arconic Inc. of New Kensington PA held ISO 9001:2008 certification prior to the deadly blaze, and still holds it as of this day, according to the company’s current certificate posted on its website. This means that Bureau Veritas likely overlooked Arconic’s role in the fire, even though news reporters uncovered emails from company executives in 2014 in which they acknowledged the cladding material was not suitable for highrise construction projects. Nevertheless, Arconic sold the material to the Grenfell construction firm anyway, claiming later that it is not responsible for ensuring its products meet local regulations.

The company now faces a massive lawsuit in the US, launched by survivors and families of the victims. 72 people died in the blaze, which was found to be the largest fire in the UK since World War II.

Bureau Veritas had also certified MCM Construction, which was responsible for the deadly 2018 bridge collapse in Miami, killing 6 people. BV also certified Transdev, a company which was forced to shut down a controversial project that used children as subjects for a self-driving schoolbus pilot program. BV continued to certify AeroJet Rocketdyne to AS9100 even after the US Dept. of Defense reported having found 14 major nonconformities at the company’s Canoga Park CA plant.

Bureau Veritas continues to certify construction projects by Odebrecht in South American countries such as Peru, even after widespread reporting of massive scandals involving Odebrecht bribing government officials. In Peru alone, the scandal has led to the fall of four Presidents, resulting in one ex-president committing suicide in order to avoid arrest. Nevertheless, Odebrecht continues to win construction contracts, partially on the basis of ISO 9001 certifications issued by BV.

To date, Oxebridge has found that over 220 people have died in accidents caused by companies certified by ISO certification bodies accredited by ANAB, with almost 1700 killed in accidents related to all IAF member Accreditation Bodies. 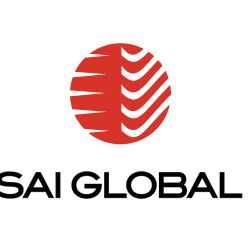 Registrar SAI Global To Be Sold 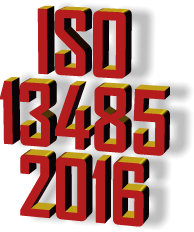