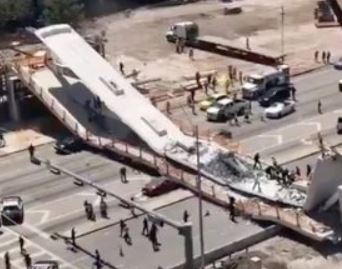 (This is breaking news, and will be updated with further reporting as details come in.)

The firm responsible for the construction of the pedestrian bridge at Florida International University, which collapsed Thursday and killed six people, boasted of ISO 9001 certification from accredited registrar Bureau Veritas.

In official bids prepared by Munilla Construction Management (MCM), the company included as a factor of winning such bids claims it was certified to the quality management system standard ISO 9001:2008, and included the logo of Bureau Veritas. Both MCM and Bureau Veritas have been contacted for confirmation. 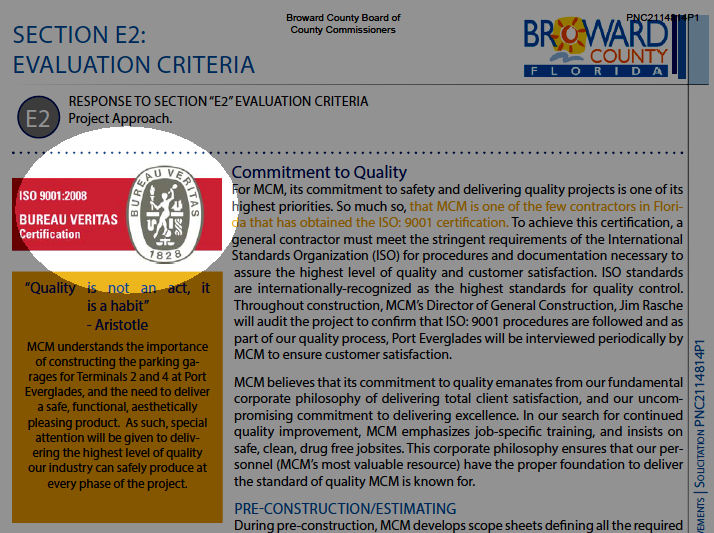 Bureau Veritas does not appear to have an online database of its clients with which this can be verified directly. The registrars, along with accreditation body ANAB, worked to remove the requirement for such public registries during the updating of accreditation rules published as ISO 17021. The ISO committee responsible for that standard, ISO/CASCO, succumbed to registrar demands that the requirements to maintain a public registry be stripped from those rules.

The Miami disaster is not the only time MCM was involved in a bridge collapse or other scandal, many of which appear to have happened while holding the Bureau Veritas certification. The BV certification allowed MCM to bid on infrastructure contracts such as that for Florida International University, as well as for contracts related to the construction of a police substation in Doral FL in 2016, and a parking structure at the Port of Miami in 2018.

Oxebridge is pressing for reform of the ISO certification scheme, under which increasing evidence shows accredited certificates are being issued to companies later involved in deadly accidents or product failures, while such certificates allow these companies to gain access to State and Federal contracts. 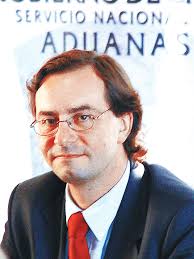 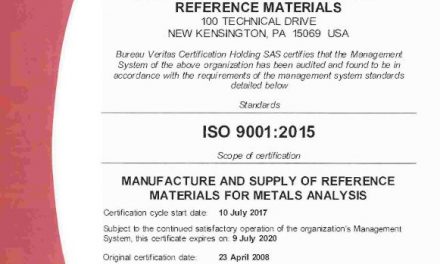