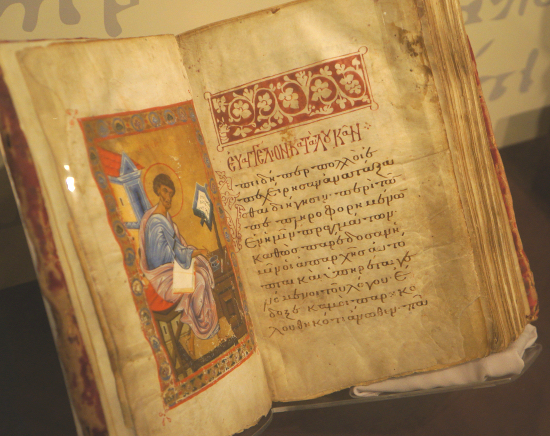 With the latest revelation that LRQA has blacklisted Oxebridge.com domain emails, and cut off all communication regarding complaints issued to it from us, it should be noted that as incredibly backwards as that move may appear, it’s nothing new. In fact, LRQA is following a script of events I posted back on January 16th (click here, but scroll to bottom).

Here is what I predicted, and how LRQA did exactly what I said:

The CB’s will attempt to resolve this over the phone, or through emails, rather than their documented CAPA systems. This, they think, will prevent the ABs from knowing about it. I won’t allow it.

LRQA already had completed this step, by attempting to close the original complaint, with the original complainant, via email. They never admitted to processing a formal corrective action that would be visible to ANAB or UKAS. In the end, Bjoern Mueller appeared satisfied that he had resolved it all through email, even though there were still questions being asked about how LRQA certified an organization it knew was circulating a counterfeit certificate.

The CBs will re-write the complaint in a way that makes it easier to answer, leaving out critical points. I won’t allow it.

In response to Oxebridge’s first complaint, this happened — but to be fair to LRQA, only somewhat. They simply denied the allegation, and focused on the issue of whether LRQA had certified a company they never visited (which we subsequently found out did not happen, in their defense.) But they did leave out any mention of the problem of how the fake Hoerbiger certificate got issued in the first place, and what they were doing to Hoerbiger to stop them.

Someone in the CB will get personally offended and do something stupid. I meancareer-ending stupid, like make a threatening phone call, send a bogus lawsuit threat, “blacklist” Oxebridge.

This was accomplished with incredible accuracy, although whether this will mark the end of Denis Ives’ career is yet to be determined. And in this case, LRQA did two of the three things I predicted: they responded with a bogus lawsuit threat and blacklisted Oxebridge emails. Incredible.

Oxebridge will escalate the problem to the AB, adding in the stupid thing the CB rep did.

Yes, we did that last night, adding the stupid thing that LRQA did (banning Oxebridge emails.) This adds a very serious charge against LRQA, as it shows it is intentionally denying a stakeholder from filing complaints that it doesn’t want to deal with.

Now we are onto the predication of what UKAS will do. Let’s see what I said back in January:

The AB (UKAS) will re-write the complaint to a single paragraph, stripping out nearly all the details and problems, and then suddenly claim the problem was solved through their 24-hour investigation. No proof will be offered, and any interpretations the ABs will provide will glaringly contradict with the actual language of ISO 17021, but will be upheld anyway. The ABs will curiously side with the CBs, although offer some language that gives the impression that the CB will be held accountable in the future.

The AB’s response will ignore the stupid thing the CB rep did entirely, even if its criminal.

There won’t be any evidence that the complaint ever existed, either in the CB’s CAPA program on in the AB database of complaints. If the AB does list it, it will be stripped of any meaning to be pointless.

Everything will continue as before.

Well, that’s depressing. Here is hoping UKAS proves me wrong on these final steps. I really, really don’t like being right in these cases.