This is a strange one. Back in 2019, a report came out that certain Boeing aircraft were affected by defective slat tracks, but both Boeing and the FAA were hiding the manufacturer responsible. It was alleged that the slat tracks were manufacturered by Spirit Aerosystems, but the specific parts were then subcontracted to an unknown processor.

Oxebridge filed a Freedom of Information Act request demanding the FAA reveal the source of the defects, under the argument that failing to do so would endanger the lives of the public. For example, while FAA and Boeing were protecting the company, they could be working on similar products for other aerospace primes, or even customers in other industries, such as medical devices.

FAA dragged its feet, but in December of 2019, it released a formal press release announcing the manufacturer of the defective slat tracks as having been Southwest United Industries (SUI). The FAA claimed SUI had performed faulty titanium cadmium plating and then sold the parts to Spirit, who then installed them on the Boeing aircraft.

Except today I received a formal response from FAA on the FOIA request, and it’s just bizarre. In his cover letter, FAA representative Michael J. Kaszycki wrote:

It’s worth reminding readers that the FOIA alleged immediate risk of harm to human beings who might be injured or killed due to the defective products, but FAA was only worried about “foreseeable harm” to Boeing’s and Spirit’s “competitive position.” Heinous.

FAA then attached a massive 239-page document which was nearly entirely redacted. This is what it looked like:

In what appears to have been a sarcastic dig, FAA rep Max Eichelberger wrote, “enjoy reading the disclosure packet.” Clearly he knew it was 239 pages of black boxes. Cute. 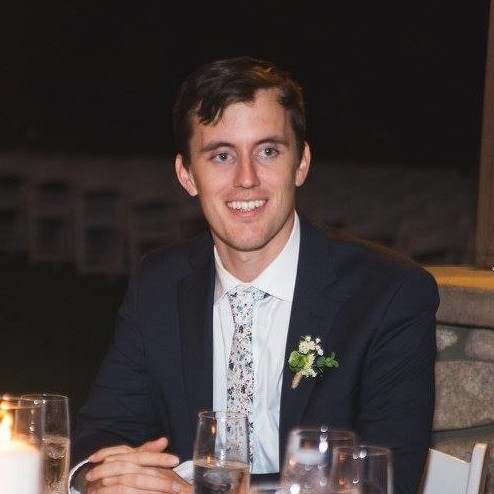 It’s not at all clear why FAA would go to such lengths to redact information that they already published themselves in a press release, and which was later picked up by the mainstream press. But presumably, they have their reasons, and someone at FAA needed to justify the salary they earn by marking up PDFs with black bits.

It appears that one hand doesn’t know what the other is doing.

An alternative answer: more than one vendor was involved, and FAA is hiding the identity of others involved in the slat track fiasco. But that seems unlikely.

What’s troubling is that this provides more evidence that the FAA exists first and foremost to protect Boeing, and not the flying public, nor the people walking around on the ground underneath its airplanes. Fortunately, the revelation that SUI was at the root of this problem probably means no medical devices were impacted after all, since SUI doesn’t really work in that industry. But the question remains as to whether they worked on any other aircraft, for any other manufacturers.

In the meantime, it seems SUI still has its AS9100 certification from Bureau Veritas, because of course it does.