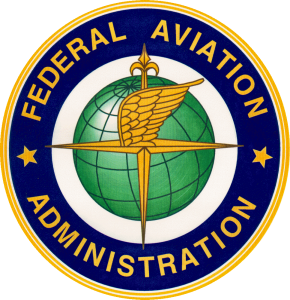 Oxebridge has filed a Freedom of Information Act (FOIA) request with the FAA to unmask the supplier of potentially defective slat tracks installed on Boeing 737 MAX and Next Generation (NG) aircraft.

On June 10th, FAA released an Airworthiness Directive announcing that an unnamed supplier to Spirit AeroSystems had released potentially defective metal components that are used in the leading edge flight surface controls for Boeing aircraft, known as “slat tracks.” FAA claims the components may be subject to hydrogen embrittlement defects which could lead the components to break in flight. However, the FAA, Boeing and Spirit have refused to name the supplier of the defective products is, leading to questions about why the information is being kept from the public.

Airframer.com lists the Belgian company ASCO as the manufacturer of record for the slat tracks, but this may not be conclusive. ASCO is currently part of an acquisition by Spirit, which could explain why the parties have not named ASCO, as any industry scandals could impact on the merger. ASCO has been temporarily shut down due to an unrelated cyberattack.

Oxebridge is seeking the name of the supplier in order to ascertain the extent of the defects on the aerospace industry as a whole, as well as other industries. It is conceivable that the same supplier released defective material to other Boeing suppliers for other components, or to other aircraft manufacturers. In addition, the supplier may have supplied material to industries other than aerospace, such as automotive manufacturers. Oxebridge has alerted the FAA that keeping this information from the public presents an immediate health and safety risk.

Oxebridge also argues that if the defective products were the result of data falsification of material test reports, then a criminal investigation could be warranted.

FAA is under heightened scrutiny for its close relationship with Boeing and its suppliers, and faces allegations of poor oversight and lax aircraft certification because of these relationships. FAA is tasked with protecting the public, but is increasingly seen as protecting Boeing first and foremost. 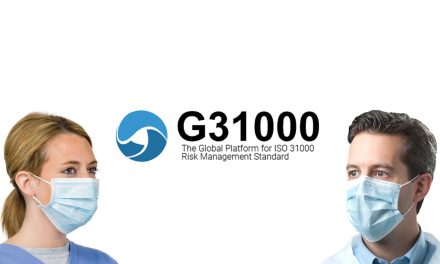