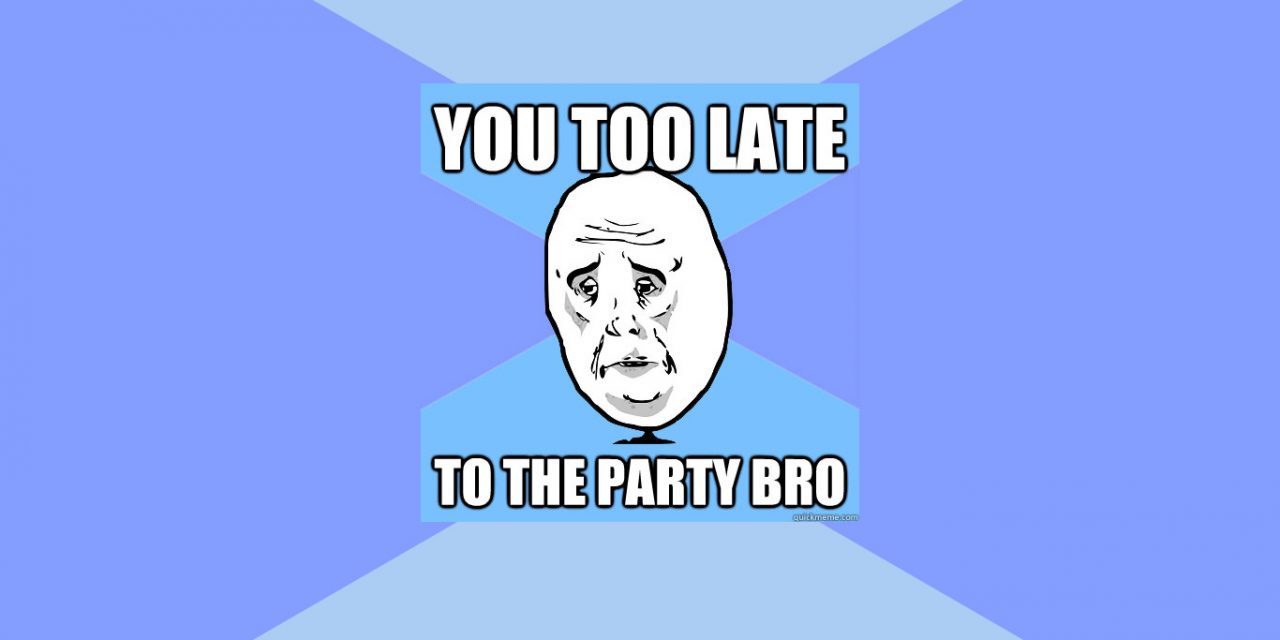 The IAQG shills Buddy Cressionnie (formerly of Lockheed) and Alan Daniels (still, not surprisingly, of Boeing) are still pushing 2-hour webinars on updating a QMS to AS9100 Rev. D.

Keep in mind, AS9100 Rev. D came out in 2016, and the deadline for transitioning was 2018… two years ago. So anyone watching 120 minutes of the comedy stylings of “Alan & Buddy” either just awoke from a coma, or had problems with their TARDIS. 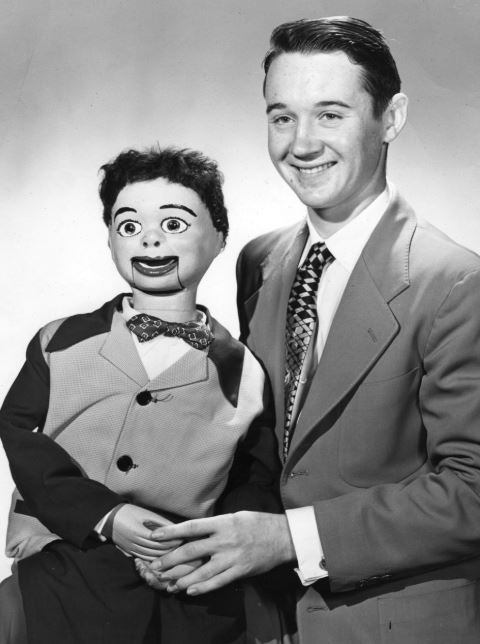 Clearly the only market left for AS9100 are (a) new companies, seeking AS910 for the first itme, or (b) trying to win back former AS9100 companies who let their certs lapse because they recognized the update as bullshit. If either case, a 2-hour blatherfest by the two guys responsible for the mess is not going to be helpful.

Daniels has come out as a proponent of Annex L, the ISO mandate that essentially took all standards development authority away from him, in what appears to be a case of PSS (Professional Stockholm Syndrome.) Daniels is not only a lead AS9100 developer, but heads the UIS TAG to TC 176, too, writing the ISO 9001 standard. Well, not writing, per se… since all he does is copy and paste Annex L.

Cressionnie finally left Lockheed (or was he pushed?), and started … get ready … his own consulting firm. Aww, our little boy is all growed up.

So, yeah, if you want to update your aerospace QMS to AS9100 rev D a full two years after the deadline, be sure to sign up for this funfest.

In related news, taking advice on quality systems from a Boeing guy is simultaneously terrifying and hilarious. Presumably, the webinar will include methods for maintaining a spotless shop floor by throwing all your trash inside the fuel tanks of the airplanes you are ready to deliver.