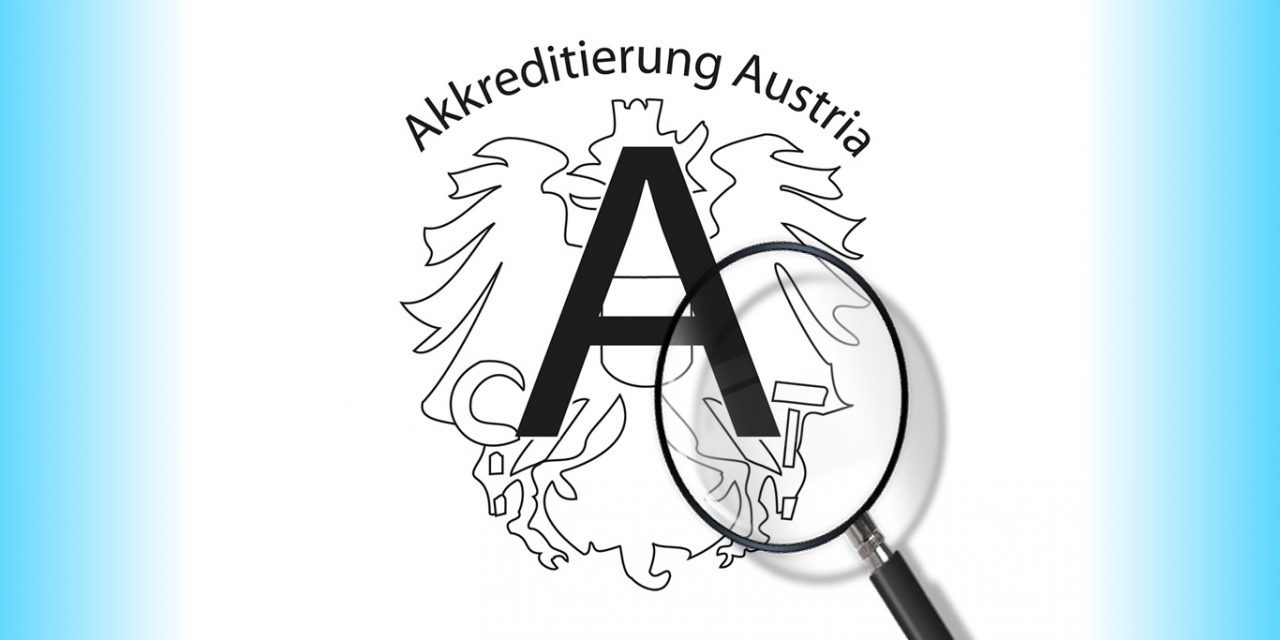 It is estimated that dozens of companies were certified under this scam for a period of over ten years, with the full knowledge of the senior-most executive management of Quality Austria in Vienna. This includes the official civil aviation authority for the nation of Qatar.

It was later alleged that during an oversight audit performed by Quality Austria’s Vice President and an auditor from Akkreditierung Austria, both representatives were given “five-star vacations” paid for by the Qatari management. Because neither Quality Austria Vienna nor Akkreditierung Austria found any wrongoing, despite a decade of evidence, it gives the appearance of criminal bribery in violation of Austrian and Qatari law.

The Quality Austria VP involved personally closed the complaint filed, without indicating any corrective actions. The matter was then escalated to Akkreditierung Austria, who has ignored the complaint for months, refusing to even acknowledge receipt. Oxebridge then escalated it to the IAF regional body, the European co-operation for Accreditation (EA), which has also refused to acknowledge receipt. Finally, the IAF itself has refused to acknowledge receipt of the issue when it was escalated directly to its senior leaders, Secretary Elva Nilsen and IAF President Xiao Jianhua.

Bodies who refuse to acknowledge receipt of complaints are not held to processing them, as they can argue they never received them.

With all avenues exhausted, Oxebridge has now retained a law firm in Vienna to assist in filing a criminal complaint with the Austrian State Public Prosecutor, or Generalprokuratur. The allegations include one count of bribery of an Austrian official, one count against of bribery against the Vice President of Quality Austria.

The complaint will include allegations that the IAF and EA have jointly failed to enforce the EU regulations on accreditation, specifically EC No 765/2008; however, the Austrian prosecutor does not likely have power over the IAF, which is registered in the United States. To address this, Oxebridge has retained separate counsel in the United States, to explore legal avenues to force the IAF to comply with its published Bylaws and accreditation rules.

Oxebridge is also preparing to report the potential crime to Qatari public prosecutors, for investigation in that country.

Oxebridge has warned the IAF that if arrests are made in the case, and it did nothing to report the problem despite ten years of evidence, this would go far to bolster any eventual legal action against the IAF itself.