IAF User Advisory Committee Chair Made a Video, and It Makes No Goddamn Sense 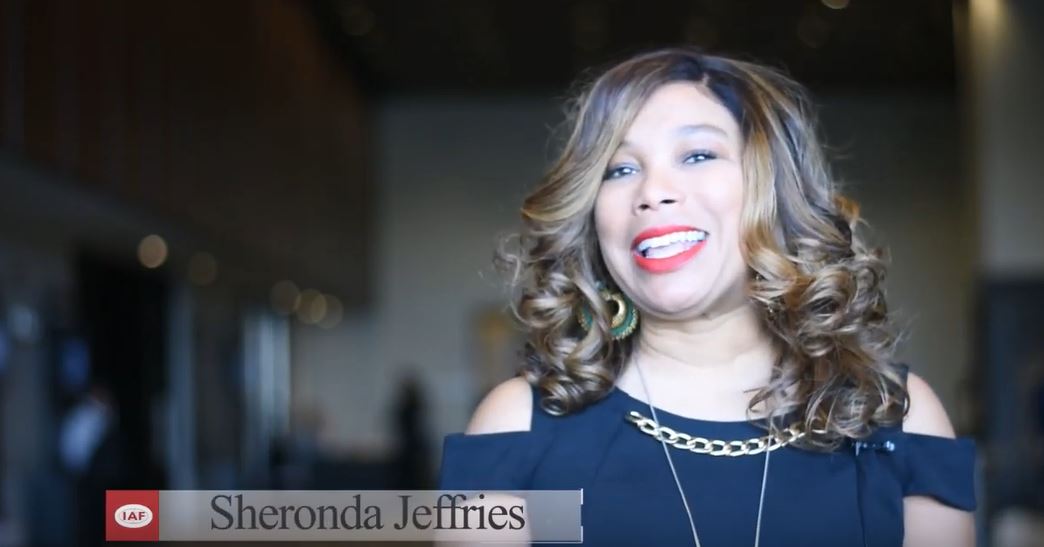 Sheronda Jeffries continues her rise in the IAF, and was featured in one of a series of videos published by the organization to show that they are hip with the kids and can use social media. The Jeffries video in particular is just absolutely, mind-bogglingly baffling. Seriously, it’s only 90 seconds long, and I have no idea what she said in it.

Go have a look. When I hit the video, it was at 9 views (I was number 9), so if you see that number go up, it’s because the Oxebridge readers are pinging it. You’re welcome, IAF.

I see Ms. Jeffries’ mouth moving, and I hear sounds coming out, but I have no idea what concepts those sounds are supposed to come together to mean. I am starting to get the idea that her idea of “users” is not at all referring to you, dear reader, but instead the Accreditation Bodies. But the video is about her putting forth a two-part plan to apparently plan something, which presumably required planning. Or something.

If someone can translate from IAFspeak to English, please let me know.