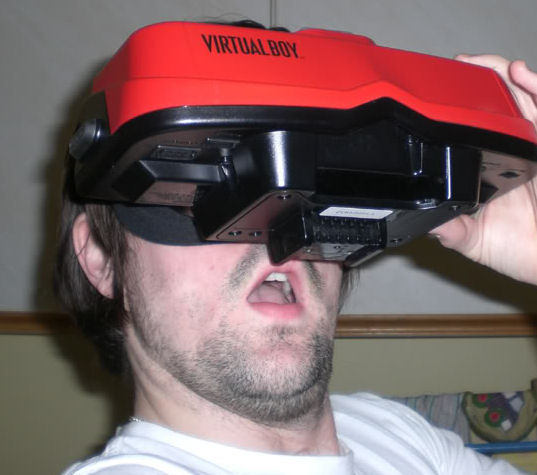 The IAF just released an update to its Mandatory Document # 4 (“MD4”), entitled “The Use of Information and Communication Technology (ICT) For Auditing / Assessment Purposes.” You can download that mouthful here.

Essentially, the IAF’s “MD” documents contain requirements which any IAF member Accreditation Body must follow and then flow down to their various accredited registrars. The MD4 document, in particular, defines how accredited registrars can use IT solutions to credibly audit clients through “virtual” means other than face-to-face, sitting-in-the-conference-room audits.

Now let me be clear: the IAF isn’t advocating or endorsing bullshit certificate mill practices like Stephen Keneally’s “Virtual Certs” sold through his company American Global Standards, or Daryl Guberman’s “sure, I will sell you a cert without conducting an actual audit” garbage from G-PMC Registrars. (Both these monsters sell these certs for medical device manufacturers, too, meaning they really, really belong in prison, preferably housed together.) The self-accredited, non-IAF mills love to push these “virtual” methods, which give the entire auditing field a bad name, but IAF is trying to lay down some ground rules for what a valid, trusted audit might look like in a modern workplace, which often relies on remote work, such as that done by telecommuters.

So the IAF is to be commended for attempting this, even if their final work product isn’t the best. That’s to be expected, since the IAF is the closest mankind has come to mimicking the industry’s intended high water mark of a thousand monkeys at a thousand typewriters.

Anyway, the new IAF MD 4 document is an update to prior editions of the same ruleset, and a heavy update at that. I only have the prior 2008 version to compare it to, and if there were additional versions in between, I never read them. So my comments here are based on a comparison of the latest version vs. its 10-year old predecessor.

The main problem I have with MD4 is that the language used by the IAF monkey-people is too generic and vague to be very useful for anything, and as a result even the Guberman/Keneally operations could claim they comply with it (and they probably do.) The 9-page document actually only contains about 1-and-a-quarter pages of requirements, with the rest being filler like a table of contents, introductory material and a giant logo on the otherwise meaningless cover page.

Essentially the requirements break down as follows:

OK, that last one I made up.

The problem with the IAF MD is that it’s simply too open-ended and vague. For example, the document says that when a CB can’t ensure the security of the data, it “shall use other methods to conduct the audit/assessment.” That’s not much guidance, and it shows the IAF pseudo-simians really just publish these “Mandatory Documents” not to define any hard and fast rules, but instead to prove to their mothers that those typing classes weren’t taken for naught. 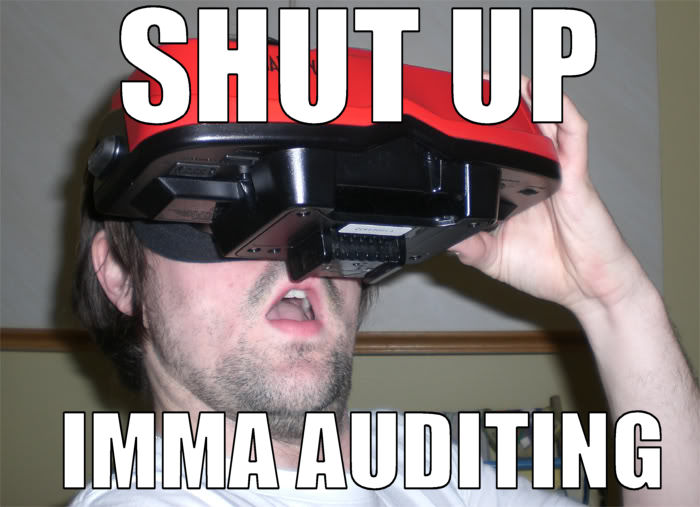 Like its 2008 predecessor, the likelihood of any CB actually offering remote auditing is nearly nil. Past attempts by Oxebridge to get a CB and ANAB to agree to offer clients a mixed physical/virtual audit of IT clients with large numbers of telecommuting employees proved fruitless, as neither the CB nor ANAB could ever get their act together. ANAB eventually pulled its guidance documents on remote auditing entirely, citing a lack of interest. Well, I showed interest, dammit!

The result has been that CBs continue to audit Oxebridge clients remotely by having the telecommuting clients dial into the physical conference room and display records via GoToMeeting or WebEx, and the CB never says boo to ANAB, and it never gets recorded as “remote auditing” at all. Per the IAF, that’s a violation, but it’s not like they’re going to do anything about it.

Again, you can grab the updated MD4 document here.

Related article: Nearly Half of All IAF Money Goes to A Single Consultant.