CQI Awarded the Guy Who Invented Risk-Based Thinking, Plus China and (Ahem) Amway 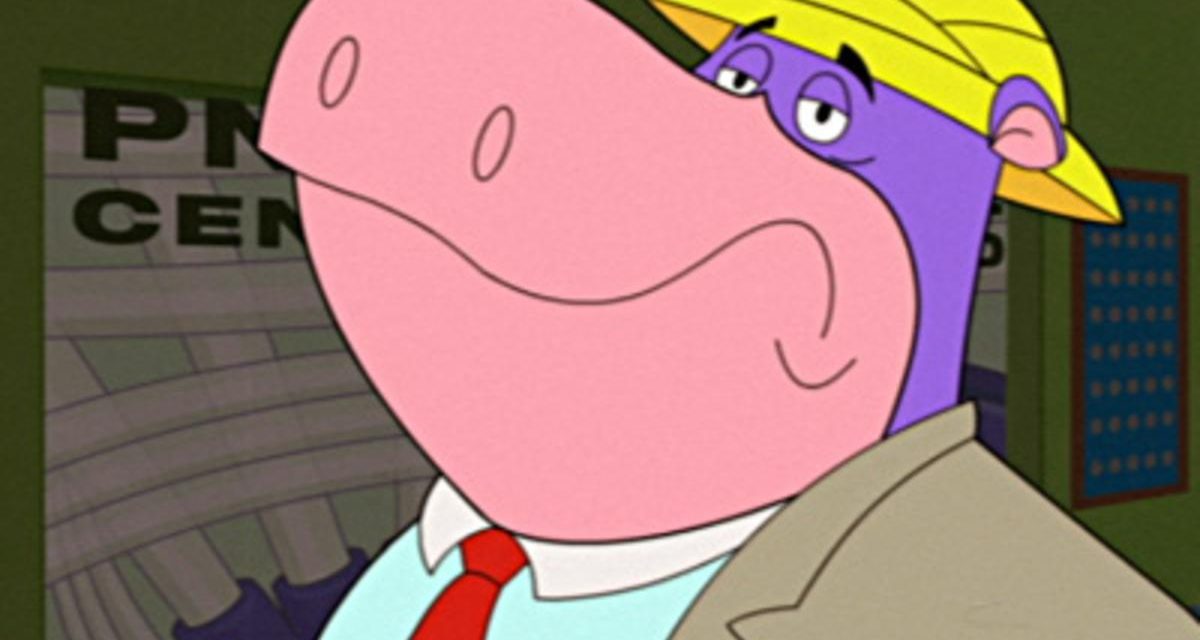 Not to be outdone by ASQ in the arena of craven capitulation, now the UK’s Chartered Quality Institute (CQI), which has its hooks in the British government, has given out a slew of quality awards to some very interesting folks. 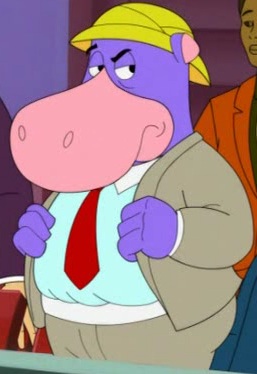 First up is the architect of “risk-based thinking,” the incredible management principle that appeared overnight and has the additional metaphysical property of not actually existing. Nigel Croft, the former TC 176/SC2 Chairman, was granted CQI’s Honorary Award for his work on ISO 9001. CQI doesn’t say this, but by “work” I assume they mean “taking something that was perfectly fine before and making about 40,000 times worse by inventing a management concept overnight without anyone in the industry being consulted.”

“Risk-based thinking” was a name dreamed up to dull the edge of the ISO TEchnical Management Board’s demand that the next edition of ISO 9001 include something on risk management. Fearing that the term “risk management” would frighten ISO’s customers, forcing a drop in both sales of standards and certification audits, Croft’s team rebranded it “risk-based thinking” instead. ISO did the same thing with knowledge management, rebranding it as “organizational knowledge,” and change management, which was re-branded “control of changes.”

For an organization that publishes management system standards, they really don’t like the word “management.”

The registrar BSI then put together a series of talking points, rewriting the earth’s history to invent a false narrative that “risk-based thinking” had existed all along, but you just never realized it. ISO then re-published BSI’s white paper as its own, and fooled an army of dimwitted consultants, CB reps and ISO PR flacks into helping make the fake story go viral. The plan worked, too, because we have a profession that prefers easy fixes and feel-good, simplistic phrasings over — you know — actually having to do any work. Turtle!

Alongside Dr. Croft, the CQI supplicated itself yet again to China by giving Khar Voen Chin of Hong Kong the “Emerging Talent Award,” co-sponsored by registrar NQA. You can’t do anything in the quality profession these days if you don’t throw a bone to China.

Then, CQI granted an award called “Quality Professional in a New Project” (whatever that means) to one Richard Hawke, whose “work ensures compliance across Amway’s supply chain.” What CQI failed to mention is that Amway is the world’s largest and most nefarious “multilevel marketing” (MLM) operation, dogged with decades of complaints and Federal investigations into price fixing, pyramid scheme scams and consumer fraud. Essentially, “Amway” is the word that comes out of your nephew’s mouth right before everyone looks down at the floor, resigning themselves to the fact that little Timmy’s entire future just skidded into a flaming pile of burning tires. Seriously, just read this and then ponder who CQI is giving its awards to.

Next year looks better, though. Thanks to inside tipsters I have working in the CQI headquarters itself, I have seen the list for next year’s winners. They include Chinese President-for-Life Xi Jinping (forget the foreplay, just get to the act itself, already), Elon Musk’s pot dealer (he’s got the good shit), the entire Church of Scientology (take that, Amway!), the hippo from Harvey Birdman, Attorney at Law (did you get that thing he sent ya?), and Jake Lapstinker, a name you’ve likely never heard of, but which belongs to the guy inventing ISO’s next big thing, a concept called “credit-based management excellence.” Lapstinker hasn’t published his paper yet, but he’s already being primed for the award, since his theory holds that excellent quality management systems are proportionally relative to the balance of a company’s credit card account and, specifically, their willingness to use said credit card to buy certifications, standards, and champagne for CQI events.

CQI is planning a special honorary award to the engineer who successfully converted Takata’s core business from the manufacture of automotive airbags to the manufacture of “steering wheel-mounted hand grenades.” That award is being co-sponsored by Intertek, of course, but CQI is struggling to find the engineer, who is rumored to have fled to a spiderhole in Bali.