ASCO Not the Supplier of 737 Slat Tracks, South Korea Suspected 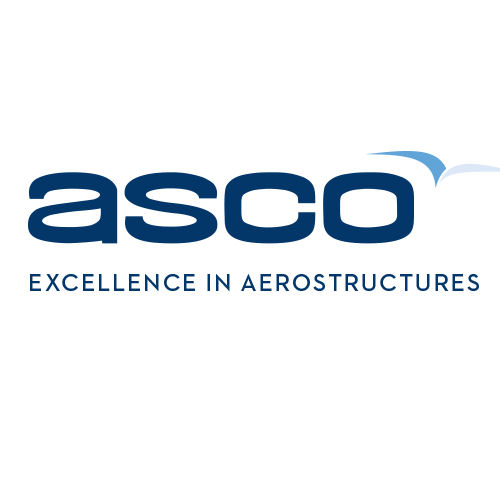 Furthermore, it is unlikely the slat track manufacturer is directly responsible for the defects, which FAA announced were due to hydrogen embrittlement. The nature of that defect points to problems with titanium-cadmium (“TiCad”) plating, a necessary process given that the slat tracks are manufactured from ferrous steel and are prone to corrosion. Improper TiCad plating would likely be the cause of the defects.

ASCO previously conducted all the slat track manufacturing and plating operations in-house, allowing it to control such processes. By outsourcing the process, this increases the likelihood of defects, but can save costs.

Because the slat track manufacturer is selling the products to Spirit AeroSystems, which then sells them to Boeing, Spirit would have certificates of conformity (CoC) from the TiCad plating house. To date, however, Spirit has refused to name the supplier. Likewise, Boeing and FAA have pointedly rejected requests to identify the company responsible.

Spirit is underway with a purchase of ASCO, which prompted questions as to whether it was hiding the information to protect the transaction. It is now clear this is not the case.

Spirit should have flowed down Nadcap special process accreditation for any supplier performing TiCad plating. If so, then official PRI records show only three South Korean companies currently accredited for TiCad plating of steel: Cotec, Hyundai WIA and Samwoo Metal Industries.  Hyundai WIA and Samwoo both hold AS9100 certification from DNV-GL, while Cotec is certified by Kiwa UNAVIAcert. All three companies’ certificates are current. Oxebridge has reached out to each company for comment.

Oxebridge has formally requested that FAA to unmask the supplier, arguing that defective products may have been sold to other aircraft companies other than Boeing, as well as to other industries such as medical devices.