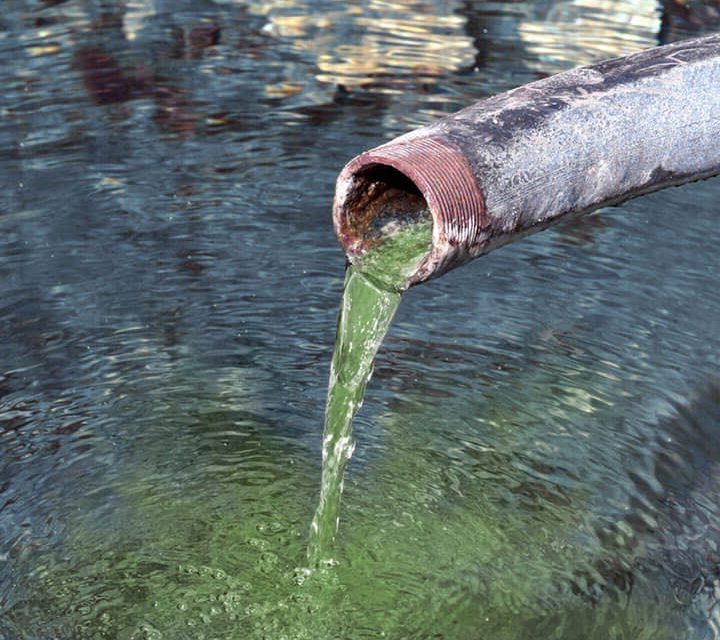 Southern Water, a UK waste treatment company, has been hit with a £126 million fine and criminal investigation after it spilled wastewater into the drinking water supply; investigators later found the company had intentionally altered test sample records to avoid penalties. The UK regulatory agency estimates that some 300 waste treatment facilities operated by Southern Water were involved. Despite this, the company continues to holds multiple ISO 14001 certifications from BSI and accredited by UKAS, attesting to the company’s environmental management system.

BSI claims that its ISO 14001 certifications are capable of “inspiring trust in your business” regarding environmental controls and improve “regulatory and industry compliance.”

BSI has routinely touted specific figures to support these claims, but has refused to release the source of their data. Oxebridge has filed complaints with the IAF and the UK Advertising Standards Authority (ASA), but in both cases the agencies sided with BSI. Oxebridge maintains in both cases the investigations were flawed. In the ASA case, the advertising overwatch agency contradicted its own prior rulings in order to support BSI.

BSI has been found to have certified multiple companies which were later involved in disasters or scandals that should not have occurred under the umbrella of their certifications. The company certified the Houston TX management company that oversaw the Deepwater Horizon oil rig, which exploded and killed 11 workers, causing the worst manmade environmental disaster in human history.

The truck company Navistar is certified to ISO 9001 by BSI, despite that company having paid millions of dollars in settlements due to allegations of defective products, and being found guilty of fraud and violations of consumer protection laws in Nevada.

Rosemount Aerospace, the manufacturer of the angle of attack indicators thought responsible for the two Boeing 737MAX crashes currently holds AS9100 issued by BSI.

BSI continues to issue ISO 9001 certification to Hydro, formerly SAPA, which was found to have falsified aluminum extrusion data on products later sold to NASA, resulting in the loss of two NASA missions costing taxpayers $700 million. SAPA was banned by NASA from the government aerospace supply chain.

CMC Electronics still holds AS9100 issued by BSI despite investigators discovering the company had violated the International Traffic in Arms (ITAR) regulations 49 times.

Cardiomed of Ontario Canada was cited by the US Food & Drug Administration for “multiple QMS deficiencies” and “adulterated products,” but still holds ISO 13485 medical device quality management certification from BSI.

BSI enjoys a powerful relationship with both ISO and the United Kingdom Accreditation Service, with ties to the UK government. Ministers have avoided investigating UKAS and BSI despite the scandals.

In 2005, a Senior VP with BSI Americas was fired after threatening to “bury” Oxebridge founder Christopher Paris for reporting on the company’s activities.

Representatives from BSI did not respond to requests for comment on this article.