Apparently, I’m On the SAE Advisory Board Now 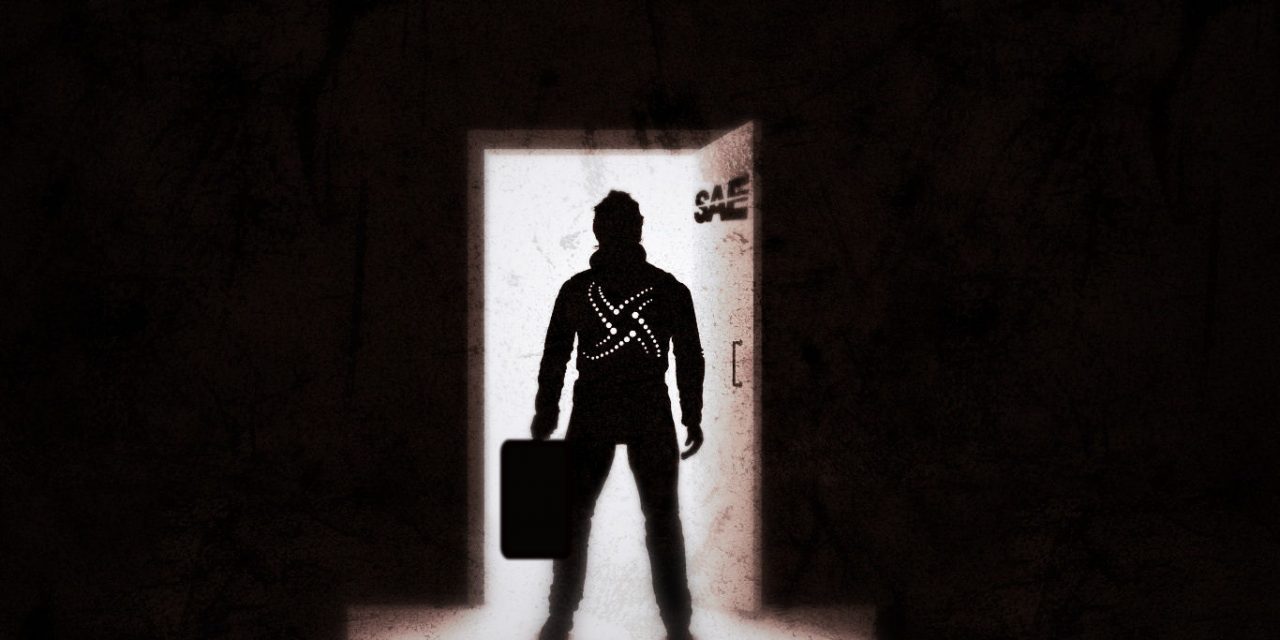 On December 28, I received an email from SAE — the group that creates and publishes a host of standards, including those for aerospace and AS9100 — that I am now an official member of their Advisory Board. Apparently, I completed an SAE user survey at some point, and clicked a box that asked if I wanted to be an AB member.

Well, that was easy.

After working for decades in the aerospace world, attempting to join the committee that authors AS9100, having been rejected and then re-rejected (even though I only applied once), being accused of mental problems by a key AS9100 author (who was then thrown off the committee), and then being told by a NASA rep that I could “sit in the back with the rest of the public,” I now get this:

We would be thrilled for you to join this group and we’re reaching out to tell you more about it.  Your participation on the Advisory Board will play a critical role in providing feedback on new products, new product features, additions to existing product lines including standards, books, technical papers, and journals, as well as general improvements to existing products.

Well, I’m not one to hold a grudge, nor to miss an opportunity to fix the SAE trainwreck. They want advice? I’ve got some.

Maybe the SAE can start by stopping the stonewalling they are now engaged in related to a crucial complaint put to them, in which it ruled — officially — that AS9100 auditors can literally lie about their aerospace credentials provided they do it after they get SAE Probitas certified, and not before. Meaning that they can falsify their resumes to audit clients as much as they want.

Or maybe we can apply some commonsense rules on participation in AS9100 standards development, and finally toss out the current crop of unqualified cronies who hold permanent seats on the authoring committee, in a gross display of “failing upwards.”

Or maybe we can require standards developers to actually work in companies that have implemented AS9100, so that companies like Boeing — who does not utilize AS9100, and then ships new aircraft bodies filled with their trash — get a reduced amount of authority, rather than near-total control.

See? I have ideas.

And better yet, if SAE listens, they could restore trust in the AS9100 scheme while winning hearts and minds of the companies and people paying their salaries. As it stands now, SAE is idling on fumes, fueled with nothing more than their dominant — if tenuous — position in the market. That’s not sustainable. Someone might come along and develop a better — and free — aerospace quality management system standard.

So it’s great that SAE has finally seen fit to agree that I am worthy to steer their direction. I agree, of course, and I’m up to the task.

Of course, probably about five minutes after Tim Lee or Alan Daniels reads this blog — which they do — someone is going to get fired at SAE’s marketing arm, and I will get re-re-rejected.