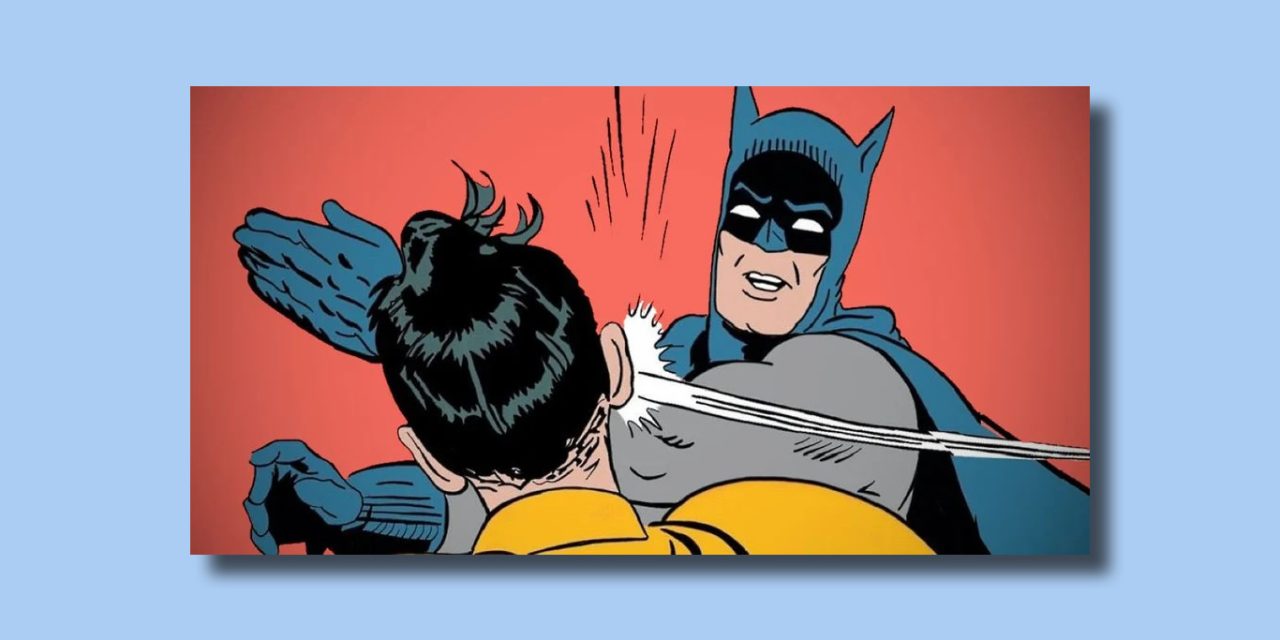 The Chartered Quality Institute’s CEO Vince Desmond apparently isn’t content to be an asshole to just people who call him out for his poor management and racist behavior, but now he’s taking swipes at the entire International Accreditation Forum (IAF) machine.

UKAS has launched its own certification registry, called “CertCheck,” after the IAF largely bungled their similar product, called “CertSearch.” (These guys are not very original in their branding.) Fair enough, but while promoting his pal and fellow viper venom bottler Matt Gantley at UKAS, Desmond couldn’t help but take a swing at IAF:

This is a game changer. Quality professionals and their organisations often have to deal with unaccredited and even counterfeit certification. Making this tool available to relevant people in their businesses will help hugely. We look forward to the worldwide accredited certification community working together to provide a similar global solution.

That last sentence is a direct bitchslap in the face to IAF and its CertSearch. Which is ironic, because much of IAF’s failure can be laid at the feet of UKAS, which never was fully on board with the project to begin with.

I’m not sure just how a registry of certificates is a “game-changer,” since these are not complicated things. Basically, you create a website that hosts a back-end database of certificates, and add a search feature. Not hard stuff by any means. Furthermore, they all do the same thing: report search results. But I guess if you’re the kind of guy who throws virgins into volcanoes, not for the purpose of sacrificial worship but just for light fun, then you need pals. And Desmond is clearly flirting with fellow virgin-burner Gantley here.

Anyway, it’s always fun to watch assholes cannibalize themselves. Now UKAS and CQI are dissing IAF, which is yet another sign that the sheen of respectability that IAF member ship once had is wearing off fast.

Hear that, Elva Nilsen? Your make-work project is coming to an end. Might be time to retire (again) or get a real job.