“World’s Worst Plagiarist” Is an ISO Consultant, Of Course 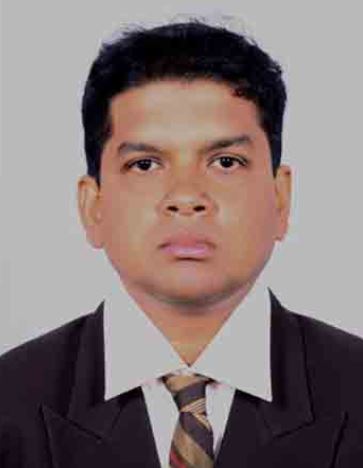 Meet Pretesh Biswas, of the consultancy APB Consultant in Pune, India. Not only is Mr. Biswas a self-declared master of ISO 9001 and nearly every related standard, he’s also the World’s Worst Plagiarist.

Biswas cannot speak English very well, as evidenced by the page discussing his own credentials (“as consultancy auditor, he not just report findings, but provide value-added service”) and in emails he sent to me, but the rest of his page’s materials are shockingly erudite, intelligent and grammatically correct. This, just as in the case of G31000’s Alex Dali, is always a sign that the person claiming to have written the material didn’t, and that plagiarism is the likely answer.

In Biswas’ case, however, the sheer volume of plagiarized materials goes beyond anything I’ve ever seen and, I suspect, anything anyone has ever seen. His entire page is comprised of thousands of pages of material stolen from other sources, including the entire ISO 14001 and ISO 9001 standards, which he now claims he wrote. I found copies of my own Oxebridge QMS Template Kit documents, with my name still in the metadata, which Biswas now claims ownership of, as well as documents from companies such as Cirkit, ASQ and dozens of others. 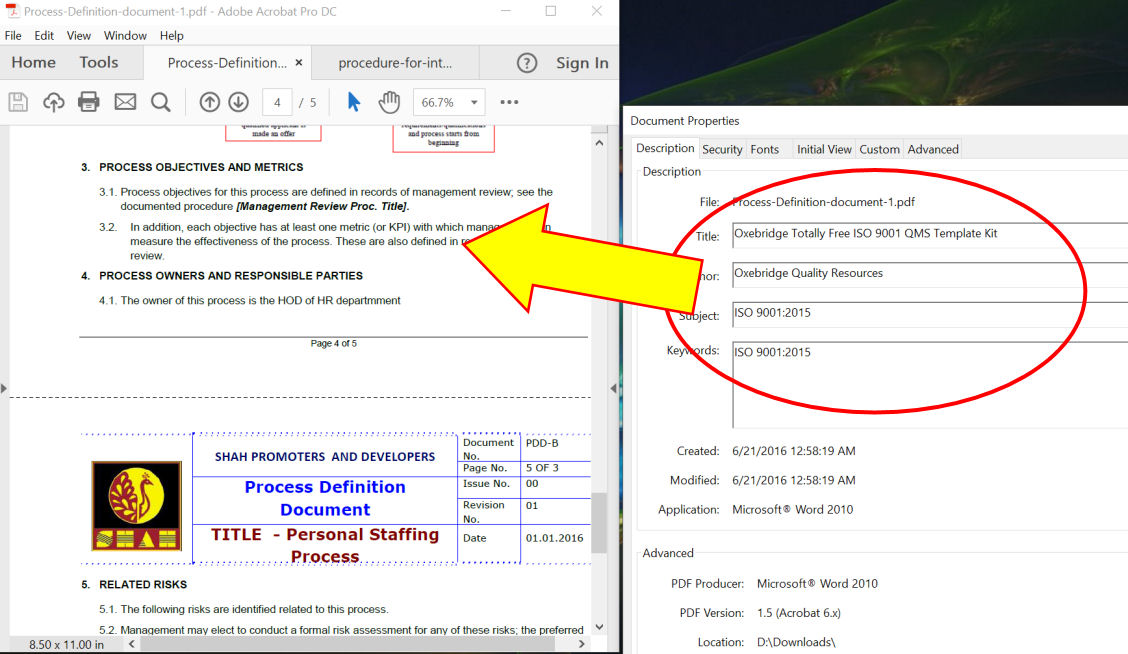 Biswas’ entire guide on implementation of ISO 9001 appears to have been stolen from a company called GMX, taken from a Slideshare upload. His guide for Kanban was stolen from the book Kanban Made Simple by John M. Gross and Kenneth R. McInnis. His material on Six Sigma was stolen from multiple sources, including the Barbelo Group. His “example ISO 14001 manual” was just outright stolen from the electronics supply company Semtech, who probably has no idea their manual is published online by some Pune-based miscreant.

And it goes on. And on, and on. Hundreds of articles, thousands of pages… all stolen. Not a single original thing written by Biswas himself, except for his poorly-worded bio page.

Biswas then sent a head-scratchingly bizarre threat to me, indicating he intended to sue me for defamation for pointing out his obvious serial defamation:

(The phone number he provided was not for an actual attorney, but just for Biswas’ own phone.)

Serial plagiarists like Biswas suffer from a similar mental disorder as arsonists or kleptomaniacs: they engage in destructive behavior that violates the law, but cannot stop themselves and may not even recognize that their own behavior is illegal. Biswas can’t process the overwhelming evidence that proves he’s taken ownership of the intellectual property of hundreds of other people without permission, and is in overt violation of international copyright and trademark law. He can’t see it. This was why France’s Alex Dali thought, for reasons normal people can’t understand, he could mount a defamation lawsuit in New York against Oxebridge despite the fact that his plagiarism was also overt, and easily proven in court. Plagiarists are so “blind” to their own acts, they set themselves up for massive failures in court and with law enforcement, and even after they lose such cases, they never recognize this fact, and often fall immediately back into the behavior that got them in trouble in the first place.

India is a mess as far as copyright law, and few countries in the world are so aggressively trying to become the “next China” in all the wrong ways. And so prosecuting copyright and trademark violations is very difficult, allowing bad actors like Biswas to operate with near total impunity.  This then leads the world to believe that Indian goods and services are inferior, and that Indians themselves are not worth engaging in business with, a terrible side effect of the bad actions of a handful of immoral individuals. The counterfeit ISO 9001 certificate problem is so bad in India, the official Indian accreditation body has implemented a controversial program that hires private detectives to root out fake registrars; all of Indian society is downgraded by the behavior of these criminals.

So it’s likely Pretesh Biswas will never be prosecuted, but the silver lining here is that anyone who ever falls for this trick and actually hires Biswas will see, within about five minutes, that he’s an illiterate moron who has no original thought, and is therefore an entirely disastrous consultant likely to cause more harm to a client than provide any actual service.