Why the Fight Against Certificate Mills is More Important Than Ever 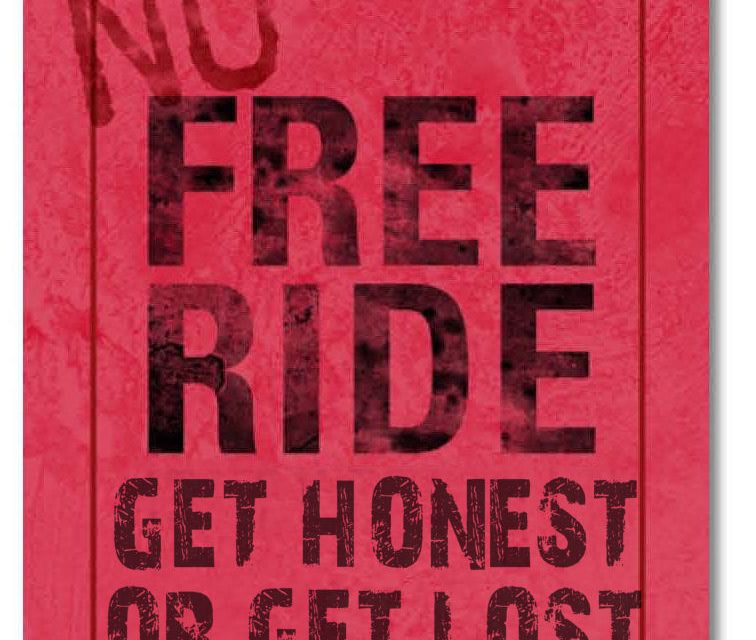 As we approach 2015, the fight against the unaccredited (or self-accredited) certificate mills is taking on an entirely new shape and scope. A much larger initiative is underway, drawing in stakeholders and interested parties from a vast array of professions, agencies, governmental regulatory bodies, and more. The message will be loud and clear for the mills: get honest, or get lost.

We will be making it easier for the mills to get accredited, so it’s not about putting them out of business. But more than ever, there is a direct argument to be made that these mills put the public at risk for injury or worse, never mind the typical financial and legal arguments. So lack of accreditation, or bogus self-accreditation, will be shut down.

Take the case of Julio Serna, a Colombian-born house painter living in Gainesville FL. After a botched “drug intervention” by a “Certified NLP Master Practitioner and Hypnotist,” Julio hung himself while his 9 year old daughter watched. He was a deeply troubled man, with a history of drug addiction and mental problems, promised a load of empty promises for self-improvement by a Jaguar-driving New Age nutjob with no psychiatric training whatsoever. But he has a slew of certificate mill credentials to ensure he continues to work on patients who would be better served by … you know, … actual doctors.

Consider the marketing of certificate mill proprietor Daryl Guberman, who not only will grant ISO 9001 and ISO 13485 certificates through his self-accredited mill to any company that comes along, but will also offer unaccredited training to manufacturers of implantable medical devices. These are highly regulated medical products, and yet Guberman PMC is offering consulting and certification services, in a manner that is likely to get someone in trouble with the FDA… if not actually killed.

Consider the case of Client X (name redacted, for obvious reasons) which landed a huge 9-figure contract with the US Navy, only to have it nearly cancelled — and the company sued into oblivion — when they discovered their project manager had an unaccredited project management credential issued by some internet fly-by-night. The only way around being crushed under “intent to defraud the US government” criminal charges was to fire the fellow, who was also a key founder of the company itself. No one else ever knew the credential was fake, and so he had worked there unquestioned for over 15 years. Had the Navy been more inclined, they could have had a few people sent to jail, and a lot of lives ruined.

Consider the case of Dr. Karen Hardy, who now boasts an unaccredited risk management credential from the G31000 North America group, and who is so stoked about the credential she got after only 2 days’ of training, she is prepped to give tacit US government endorsement of G31000 by giving a keynote speech at their upcoming event in July. You see, Dr. Hardy is the Deputy Director of Risk at the US Department of Commerce, and the current senior advisor on risk to President Obama, through the OMB. When the story of her unaccredited credential hits — and it will — she is likely to be fired for having embarrassed the White House, and right wing talk radio is going to use this as one more thing to humiliate the President with. It’s never good if your senior advisor on risk got their credential from an unaccredited French dude on the internet. And so the national debate will be drawn away from important subjects, onto this scandal, and tax dollars will be burned up as government officials react and possibly have to testify, all because G31000 didn’t bother to get accredited before selling their certs, and because Dr. Hardy didn’t do five minutes of due diligence before buying one of them. You’d think as the President’s top risk assessor, she might have seen this coming.

These are things the mills fail to mention in their marketing materials. The Scope of the Problem

Each of these must be tackled in a different way, but the common solution is obvious: get accredited.

Accreditation puts in place the infrastructure to help assure these mills stop issuing certificates for people and industries they lack qualification in, and ensure there is objective third party oversight of everything they do. It’s not perfect, as we know in the ISO 9001 world, but it puts in place the mandatory structure to process complaints when things go wrong. Without accreditation, the only reliance is on the law, and cert mills know how to work up to the very limits of lawbreaking, without crossing that line, making them unanswerable to anyone.

Until someone dies, of course, which is too late in my book.

So the mills are on notice. It’s time to get accredited to the scheme available to you, because the clock is ticking on your free ride.

Likewise, the accredited bodies are on notice, too. They are not just going to sit back and reap the benefits of having someone else do the stuff they were supposed to be doing the last few decades. No, the days of ignoring the rules, and refusing to enforce them, are coming to an end.  Where international accreditation rules are not followed, and enforcement isn’t engaged, then an entirely new set of options is about to open up, including regulation, class action lawsuits, and a public, transparent discussion the size of which has never been seen. Radio, TV, social media, newspapers… this will not be something the various bodies can hide through financial inducements to the insular quality press, because that insular quality press is about to be taken out of the picture entirely, and made irrelevant. And the entire effort won’t merely be the work of one lone nutjob, but a massive coalition of some very famous names, in very prominent industries, across the entire planet. These are not people you can threaten, intimidate or harass. Those days are over.

The solution for everyone is to follow the rules they signed up for, or to which they claim compliance. It’s easy: stop lying, and do the right thing.

Tick tick, and all that.

If you’d like to be part of the coming accreditation initiative, just send us a note.