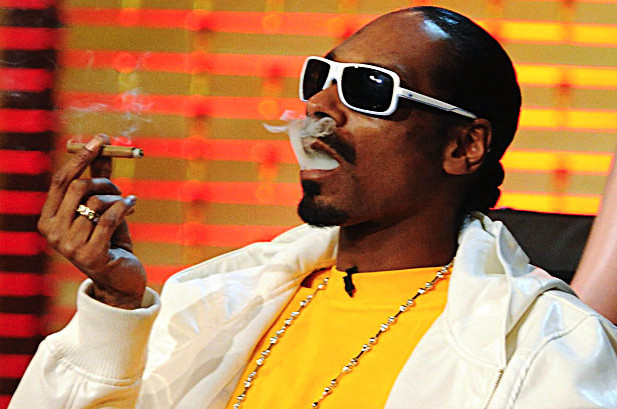 Worse, East Coast Labs claims to be testing pot for official medical dispensing, alleging it conducts testing to confirm strain strength and to identify potentially toxic contaminants. Under a properly accredited ISO 17025 system, it would be nearly impossible for the tests to fail in this regard, but given the certificate was issued by Guberman — whose previous work experience was as a quality inspector at a plastics factory, and currently acts in community theater — the lab could do anything it likes, and still receive a certificate.

Guberman creates his own standards, then issues certificates with logos of two companies he manages. He was found to have issued certificates for everything from gun manufacturing, Kosher food processing, medical devices, aerospace parts and “small woman owned businesses” and in some cases, issued the certs to companies that had never even purchased a copy of the standard referenced on the certificate. In 2014, as part of a sting operation, Guberman agreed to provide “remote auditing” to issue an ISO 9001 certificate to a fake company that claimed to manufacture life vests lined with lead shot, designed to kill the wearer.

What this means is that East Coast Labs could perform testing however it wants — or not perform any testing at all — and still maintain the accreditation issued by G-PMC. Worse, the products they certify could be dispensed to medical marijuana patients while containing toxic foreign particles, or even ground glass, and the G-PMC accreditation would nevertheless stick.

Oxebridge is working with regulators in the health departments of Rhode Island and Connecticut to determine if any laws were broken, specifically related to fraud and the endangerment of the public.