30 Seconds After Election, Palmes Starts Speaking Engagements with TAG Leaders Who Nominated Him 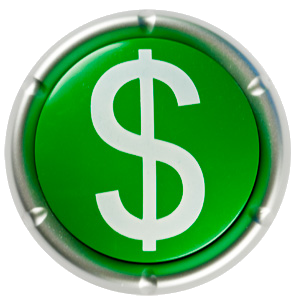 Next week’s ASQ International Conference on Quality Standards trots out the usual gang of  US TAG 176 leaders and consultants, leaving almost no room — as usual — for anyone else to put anything into the public discussion on ISO 9001:2015.

The keynote is by newly-minted, and already troubled, TAG Chair Paul Palmes. Alongside him on the program are Alka Jarvis, Dale Gordon, George Hummel, Denise Robitaille, Denis Devos, Mark Ames, and JP Russell.

Not-a-surprise # 1: JP Russell and Alka Jarvis hand-picked Palmes to be on the ballot for TAG Chair, dumping others (such as Boeing’s Alan Daniels) from electoral consideration without any explanation. Now the three of them are reaping the financial rewards of their decision, only a few weeks after the election.

Not-a-surprise #2, George Hummel, who defended the leadership’s undemocratic nomination practice by complaining when TAG members dared to discuss the elections among themselves and refused to just shut up and vote as instructed, was rewarded a speaking slot, too. It pays to be a toady.

Meanwhile, steam is building up in the investigation that the TAG used its ASQ functionaries to curb the speaking events of non-TAG leaders, and the evidence that the TAG is engaged in profiteering and cronyism is just piling on. The challenge now is for ANSI to step in and stop it, but it’s not clear they have the courage to do so. We will see.