Two more certification bodies accredited by the International Accreditation Service (IAS) have been reported through the ISO Whistleblower Program as possibly engaged in prohibited conflicts of interest.

The Turkish certification body Szutest is accredited by IAS for ISO 9001 and other certifications. A whistleblower discovered that Szutest’s official representative in Romania, however, is a consulting firm called Netplus. 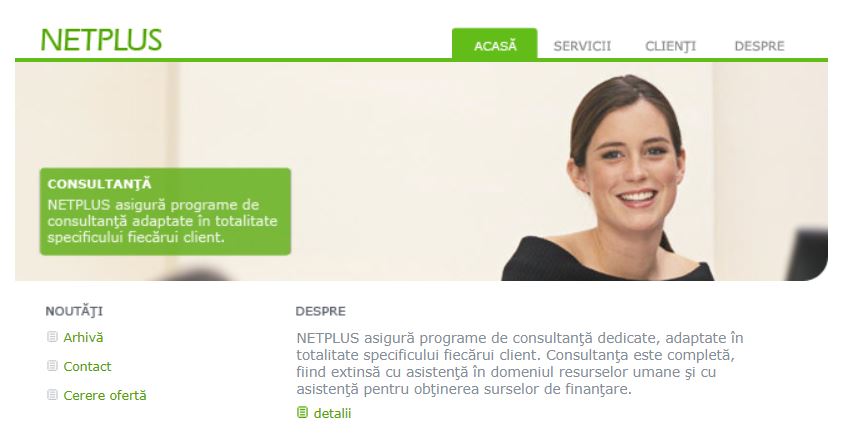 Szutest is accredited by IAS to ISO 17021-1, which prohibits such conflicts of interest. The Netplus website content, however, is old and may pre-date the accreditation by IAS. Oxebridge is still investigating.

The second body reported was TVE Certifications Services, from India. That CB is also accredited by IAS, but the whistleblower discovered documentation showing the consulting firm Auspice Management Solutions offering simultaneous certification and consulting in a single proposal. Their proposal included pricing and time for certification services payable to TVE. 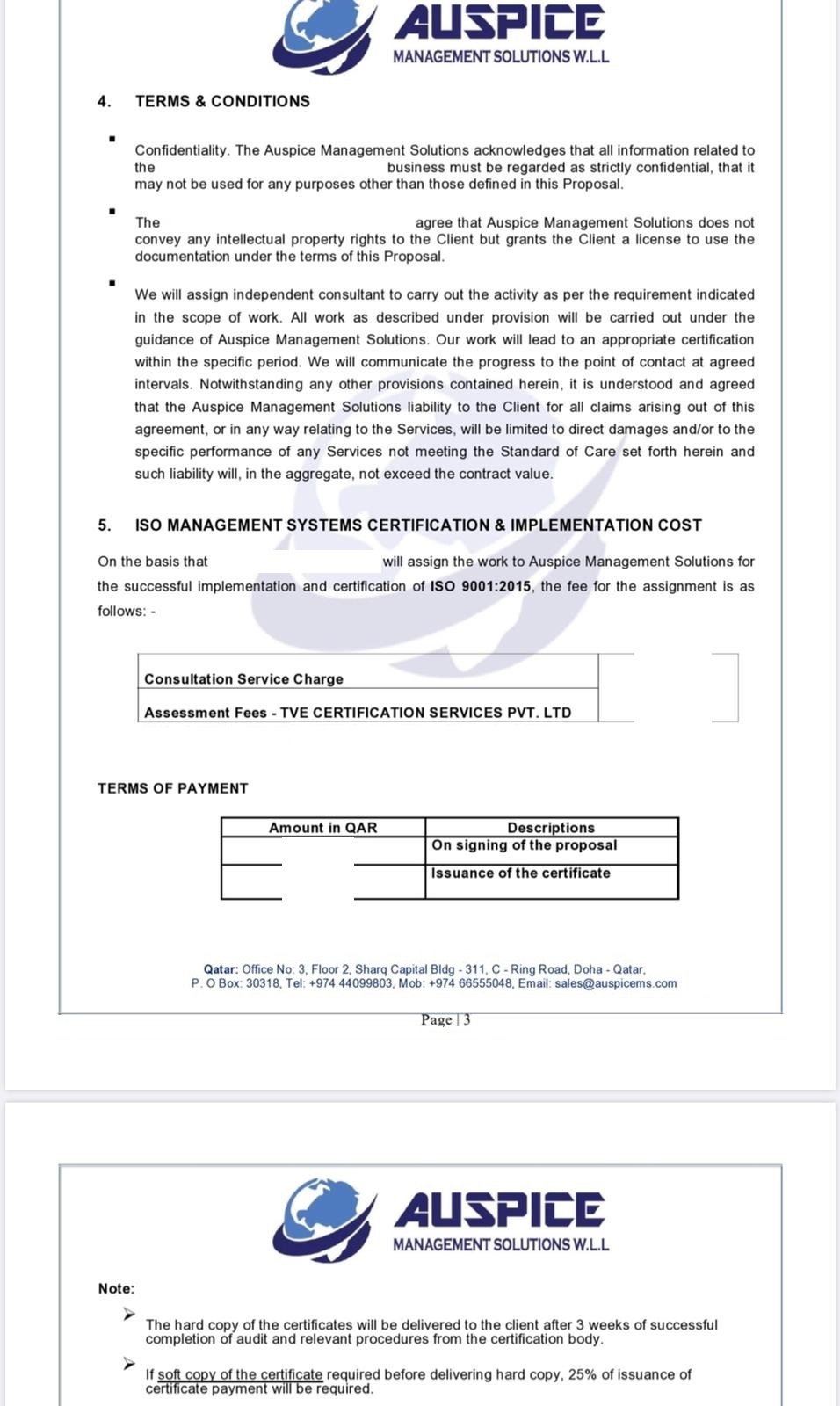 At least one auditor for TVE is simultaneously a consultant with Auspice, according to public records.

In the case of TVE, both IAS and TVE have responded, and TVE claims to be investigating. the issue related to Szutest has not been formally submitted as a complaint yet.

Of the certification bodies reported through the ISO Whistleblower Program for conflict of interest violations, nearly half have been accredited by IAS.

To date, IAS has been supported by both the Asian Pacific Accreditation Cooperation (APAC) and the International Accreditation Forum (IAF).

UPDATE 11 June 2020. TVE Certifications verified receipt of the complaint, and it was immediately noticed that Auspice had been removing references to TVE from their promotional materials. Oxebridge then received an email from Auspice claiming that it was a victim of fraud itself. Auspice claims it had previously provided a proposal to “Panther Qatar,” and that the proposal was taken by someone and “forged” to add in the reference to TVE Certifications. Oxebridge analyzed the evidence provided by Auspice, and could not corroborate Auspice’s account, however. The evidence sent to Oxebridge appears to have referenced a company other than Panther Qatar, so was not the same proposal alleged by Auspice. In addition, the Auspice evidence still shows it offered both consulting and certification services to Panther Qatar, but only the name “TVE Certifications” was removed.

While there may still be an explanation, the current position by Auspice does not clear TVE to date.