The QuEST Forum, responsible for drafting the telecommunications quality standard TL9000, is moving to separate itself from ISO 9001, citing “untenable” price hikes by ANSI for using the ISO 9001 text.

According to official minutes obtained by Oxebridge, the QuEST Forum is slated to vote on January 11th to remove all ISO text from TL9000, effectively splitting it into its own standard. Since it was created in 1998, TL9000 has used ISO 9001 text, and was updated whenever ISO 9001 was updated. If the QuEST Forum goes through with the move, which insiders deem as likely, it will represent a major loss of revenue for ANSI and ISO, which rely on licensing fees as its second highest source of income.

The QuEST minutes for a November 10, 2017 meeting reveal the discussions about ANSI’s price hikes were already underway:

Merger Impact – QF has to re-negotiate permission to include ISO in the Standard.  ANSI is looking to redo the licensing agreement for the handbooks.  Requesting a staged increase for site licenses which is untenable.   We will have to remove ISO from the TL Standard.  Current pricing is Nonmember is $150 and Member price is $85.  Negotiation has to be completed by year end.

Handbook Merger Impact – Mtg on Jan 11 to vote on removing ISO text.  No agreements reached as this time.

So far ISO 13485 standard for medical devices and ISO/TS 16949 have found ways to avoid incorporating ISO’s controversial “Annex SL” text and “risk-based thinking.” The group responsible for ISO 13485 claimed it has started work on their new draft and did not have time to adopt Annex SL, but insiders tell Oxebridge that was a ploy, and the group has no intention of adopting it at all in the future; of specific grievance was the use of vague language related to “risk-based thinking” that, in the medical device profession, could lead to product recalls and death.

The automotive standard was stripped from ISO entirely, and is now being published by the International Automotive Task Force as “IATF 16949.”

Insiders tell Oxebridge that the International Aerospace Quality Group is considering releasing AS9100 as “IAQG 9100” some time within the next few years.

ISO was warned by Oxebridge as early as 2013 that Annex SL and risk-based thinking would divide its customers, as Annex SL was developed without any stakeholder involvement and in violation of the World Trade Organization’s “Technical Barriers to Trade” regulations. Oxebridge published a white paper, calling on ISO to take a temporary pause in developing ISO 9001 in order to consider stakeholder complaints, but ISO refused and instead threatened Oxebridge with two cyberbullying lawsuits. Neither suit was pursued and ISO has since dropped the matter.

ANSI is responsible for publishing and licensing ISO standards in the US, and so any price increases go through that organization.

Dave Sanicola, a representative of the QuEST Forum, wrote to correct this article:

TL is NOT decoupling from ISO 9001.  We at QuEST expect that all TL 9000 certifications will also include a corresponding ISO 9001 certification.

What QuEST has done is to refrain from reprinting ISO 9001 along with each copy of TL 9000.  We still expect that every TL9000 certification effectively implements not just all of the ISO 9001 requirements, but the requirements captured in the TL 9000 requirements and measurements handbooks. 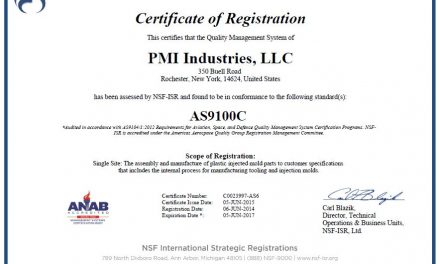 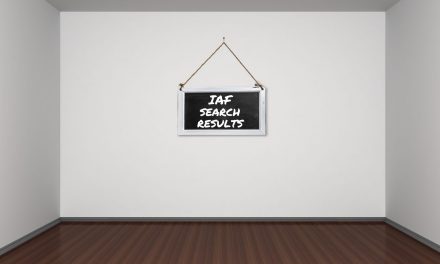 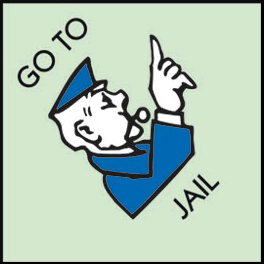